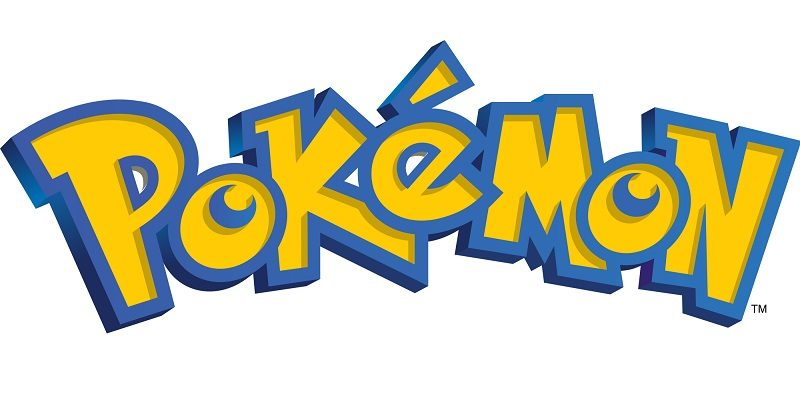 The Pokémon Company has published an official interview with Justice Smith, Kathryn Newton, and Ryan Reynolds, the main actors from Pokémon Detective Pikachu. You can find the full thing on this page, but here’s a couple of excerpts:

Pokemon.com: Speaking of the bond that people have with their Pokémon, one of the things that struck us about the movie is that it has some really heavy emotional scenes. As actors, what’s that like to emote with and have these tender moments with these animated Pokémon?

Justice: It’s difficult sometimes because it can be hard to act with something that’s not there, but Rob Letterman, the movie’s director, made us very comfortable and made sure we knew where the Pokémon were at all times. And as actors, it is our job to imagine. It’s our job to make imaginary circumstances feel as real as possible. I mean, Kathryn has been doing this since she was in the womb—we were trained to make things seem real.
Kathryn: That’s what was so fun about making this movie. We really got to use our imaginations. We were acting with nothing, but we know Pokémon. We know what they’re like; we know their personalities, and because of growing up with Pokémon—watching the anime, playing the games—we just wanted to do a really good job.
We all felt a really big responsibility to the Pokémon fandom, so we hope that when fans see the movie, it’s like what my dream is. Like, if I wanted Psyduck to be real, it’s actually better than I imagined.

Pokemon.com: And speaking to that point, of acting behind a mask or through a CGI creation, this movie has some surprisingly emotional moments. What was it like emoting through this tiny, fuzzy Pokémon?

Ryan: Well, I have a two-part answer for you. One, you have to look at a movie like this and say, “OK, if you take away the fantastical world of Pokémon and then just told this story on its own, does it work on its own?” And it did. It held up beautifully. It has these universally relatable themes of love and loss and home and fathers and sons and mysteries, and it worked great.

And then second, when you have this other wonderful, amazing dynamic layer of the Pokémon culture, with that universe and its fan following, you can see why it’s so iconic and why it’s been a worldwide phenomenon for a couple of decades now. When you filter all that into it, it really made for something incredibly special.

And in terms of emoting and telling that story, the motion capture technology they have now is—I mean, it’s changed even since I did Deadpool 2. I played Juggernaut in Deadpool 2, which was just a short stint of motion capture, but this is just—they’re not just mapping your face and body movements and putting it into Detective Pikachu. They’re also grabbing my micro facial expressions now, which are some of the hardest stuff to duplicate and map onto a CGI character.

It was super unsettling the first time I saw it. It really did feel like somebody had pulled the soul out of my body and put it into Detective Pikachu. So, I had a kind of uncanny valley situation for a minute where I couldn’t quite stare at it for too long because it was like seeing me. It was a very odd thing, but it made emoting very easy because it’s able to pick up even the finest, tiniest facial expressions as opposed to these grandiose ones which was the way it was even two years ago.

Here’s the latest Eevee short from the Pokémon Sun and Moon anime series:

Starting May 3rd, Season 3 of the Pokémon anime series (Pokémon: The Johto Journeys) will be available on Pokémon TV for a limited time. Unfortunately, at the same time, the second season (Pokémon: Adventures in the Orange Islands) will leave the service, so make sure to watch all remaining episodes if you haven’t already! 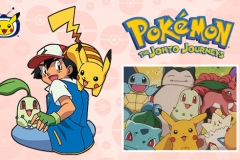 But that’s not all: the first few episodes of Pokémon the Series: Sun & Moon—Ultra Legends are now available on Pokémon TV, with more episodes on the way! 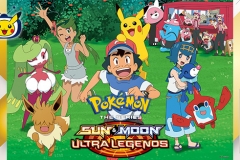 Here’s the recordings of the two livestreams for the 2019 Pokémon Europe International Championships, which were held last week in Germany: