Team17 have announced another game for the Nintendo Switch: Automachef, a delicious-looking puzzle game developed by Hermes Interactive. It will be released this Summer in Europe and North America.

In Automachef players are tasked with creating a series of fully-automated kitchens that can produce a variety of dishes, each is a puzzle where you must overcome spatial, energy and design challenges. Taking care to monitor energy and ingredient consumption, fire and infestation risks. Players must plan, position and programme numerous machines that can slice, cook, assemble and serve delicious meals.

Each kitchen will require multiple machines in order to take, process and complete orders. It is up to the player to decide which machines are needed for each recipe and where to place them in order to deliver meals in a timely manner! They won’t be alone in this culinary journey, fellow human Robert Person will be there to guide them, at least…. he claims to be a human. 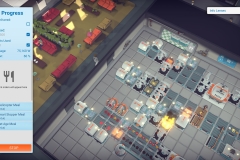 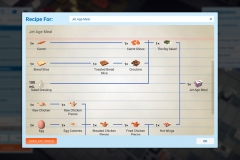 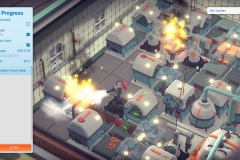 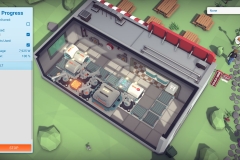 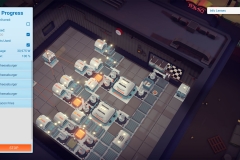 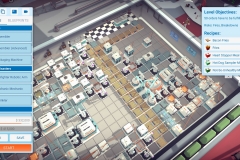 Automachef (Switch – eShop) comes out this Summer in Europe and North America. The Upcoming Games page has been updated!

Creamative have announced Clan N, a beat ‘em up arcade style multiplayer game coming to the Ninendo Switch later this year in Europe and North America.

Set in an ancient Eastern theme, play as the fighting master group Clan N in local and online multiplayer in a fast-paced brawler action with four diverse characters to choose from. The game presents seven robust and challenging levels, each containing dedicated minigames which are tightly integrated into the main story. Overall, Clan N’s main levels and campaign story are divided into 50 sections, making for an action-packed fighting game that is easy to jump in to.

Clan N (Switch – eShop) comes out later this year in Europe and North America. The Upcoming Games page has been updated!

It has been announced that Terra Force is the latest Arcade Archives release on Nintendo Switch. It’s releasing on May 2nd worldwide, for 823 Yen / 6.99€ / £6.29 / $7.99, with an English language option in Japan as usual. 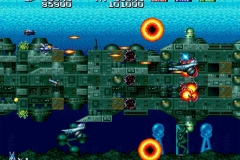 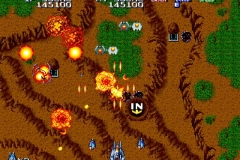 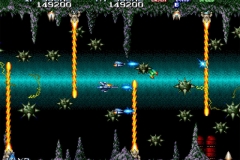 Arcade Archives Terra Force (Switch – eShop) comes out on May 2nd worldwide. The Upcoming Games page has been updated!

Here’s the launch trailer for Aggelos, now available in Europe and North America:

Heads up for players looking to merge their Fortnite accounts: that feature is to be discontinued on May 6th, just two days before the start of Season 9. Make sure to submit your request before that date! But don’t worry if it’s still in progress after it: it will be completed no matter what (as long as it was submitted before May 6th, that is).