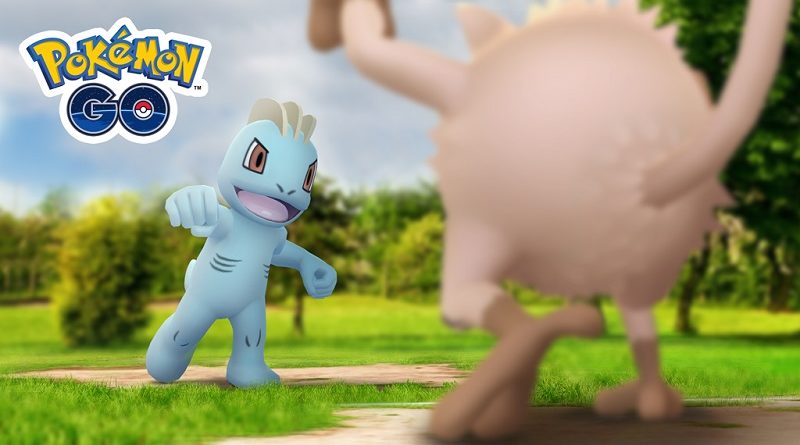 Today, the latest in-game tournament for Pokémon Duel outside Japan has been announced. Here’s the schedule:

All players ranked 2100 or higher can participate, and the Top 32 players during the prelims will get to go the finals. After that, the overall winner will get the golden version of their favourite figure, and all other players will be able to get a silver version of that same figure… via timed boosters.

And here’s its bonuses:

As part of this event, the Power-Up Punch move is now available for certain Pokémon (Poliwrath, Hitmonchan, Kangaskhan, Medicham, and Lucario)! Do note this is permanent, and not strictly limited to the event.

Starting today, and until March 10th, a new event for Pokémon GO is now live in Berlin, Germany (to coincide with ITB Berlin). Here’s the various features of this event:

Today, The Pokémon Company announced that the latest season of the Pokémon Sun and Moon anime series, Pokémon the Series: Sun & Moon—Ultra Legends, will debut this April in the United Kingdom (on CITV).

In case you missed it, here’s the trailer for that season:

Ash has completed three of his four grand trials in the Alola region, and more adventures await as he and his classmates acquire new Z-Crystals, make new Pokémon friends, and learn how to Mantine Surf! In their role as Ultra Guardians, the Pokémon School students take on an important mission to protect Wela Volcano. Ash meets a new rival, Hau, whose Dartrix offers Rowlet quite a challenge. Even Rotom Dex gets an adventure of its own when our heroes visit the set of its favorite TV show! And Professor Kukui’s dream of starting a Pokémon League in Alola just might be getting closer to reality…

Speaking of the Pokémon anime series, here’s a video focusing on Eevee:

Here’s the recordings of the livestreams for the 2019 Pokémon Oceania International Championships: