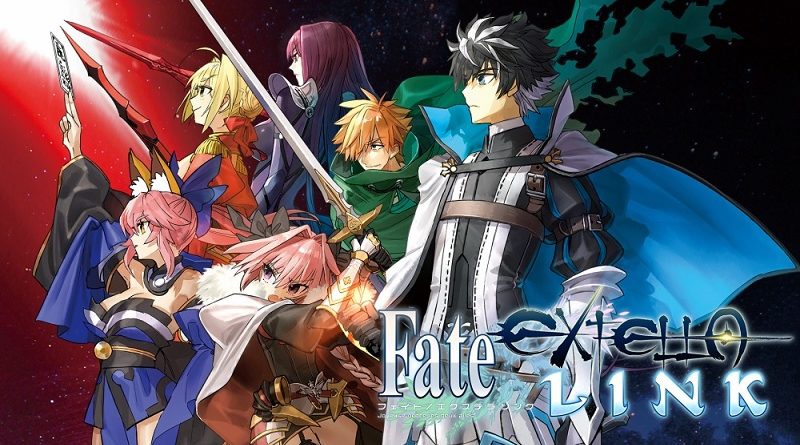 Here’s the latest video for The Princess Guide:

Here’s the latest set of character trailers for Fate/Extella Link:

Fate/Extella Link (Switch) comes out on March 19th in North America, and March 22nd in Europe.

Here’s the latest set of details and screenshots for The Caligula Effect: Overdose: 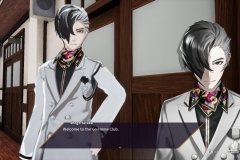 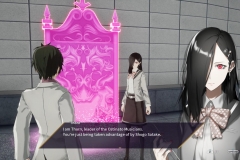 Shogo of the Go-Home Club and Thorn of the Ostinato Musicians stand opposed to each other, but both offer you a path forward. Who will YOU side with in The Caligula Effect: Overdose? 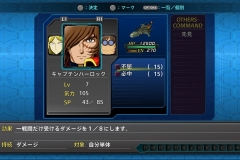 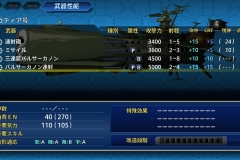 Here’s some pictures of a Legend of Zelda-themed Wireless Hori Pad releasing this April in Japan (price: 5 980 Yen): 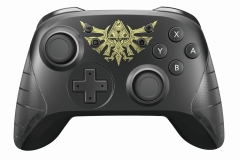 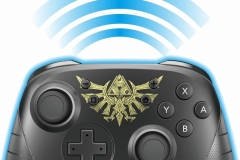 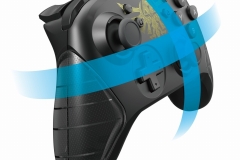 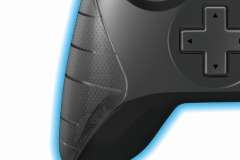 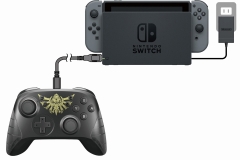 Here’s a picture of the Nintendo Switch pouch included in the Limited Edition of Resident Evil Origins Collection in Japan (only available via the e-Capcom Store): 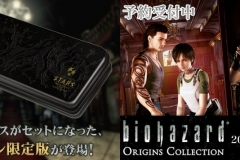