The 8th volume of the Legend of Zelda: Twilight Princess manga adaptation is now available in Japan (it should be released in the upcoming months in Europe and North America). On the cover, a notice indicates that the series now has over 6 million copies in print worldwide! 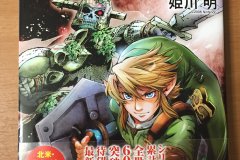 The latest translation from shmuplations is a collection of interview about F-Zero GX/AX. Click here to check them out!

Born from Nintendo’s “Triforce” initiative, which saw them team up with arcade veterans Namco and Sega to produce externally-developed arcade games using Nintendo IP with the eventual goal of securing much-needed third-party software for the Gamecube, these games represented both Nintendo’s long-awaited return to arcades and Sega’s first genuine collaboration with their long-time rival, with the end result being a pair of games that are considered by many to be the series’ apotheosis.

Here’s pictures of the latest set of Kirby merchandise, with some beauty products and some (really expensive) wedding rings: 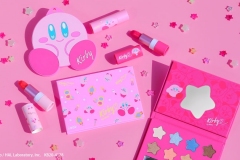 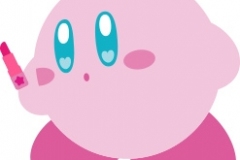 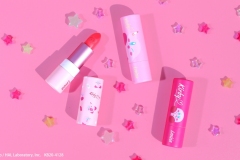 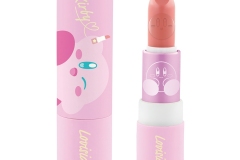 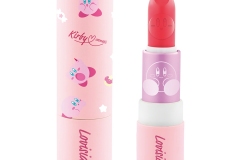 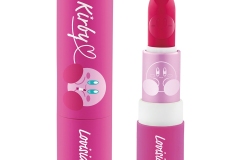 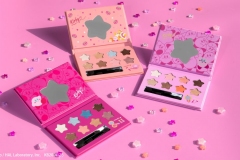 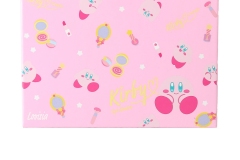 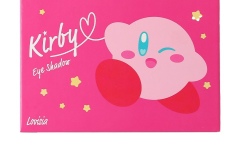 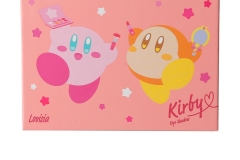 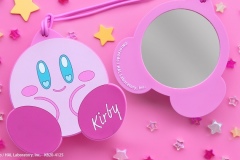 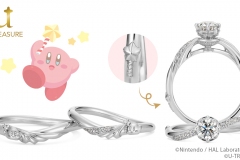 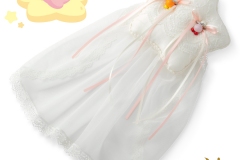