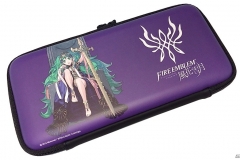 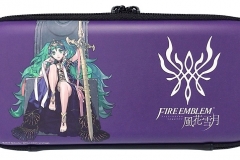 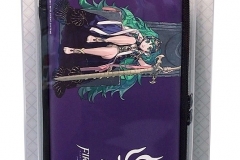 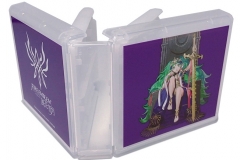 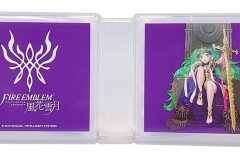 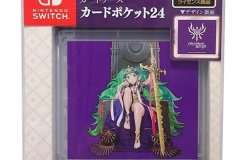 Earlier this week, the latest official blog post for Astral Chain went live. This one is from Koji Ishida (character modeling artist), who came to talk about the process they used to put finishing touches on how the characters appear in-game. Click here to learn more about this!

The character modeling staff put a lot of hard work into making the models themselves look cool, but all that effort would just fade into the background without special lighting and effects for those characters. But what did that mean for us, exactly? Should we err on the side of a more realistic approach? Or go all the way towards smooth, anime-like cel shading? But if we did that, they’d clash with the realism in the environments… We gnawed on this problem for a while, and eventually settled on a hybrid approach. We started with realistic, physics-based lighting, and then put special character-only lighting effects on top of that to give them that distinct anime pop. Masakazu Katsura’s designs themselves have a strong anime and manga pedigree, after all! 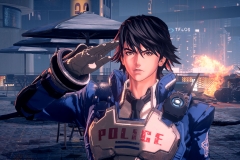 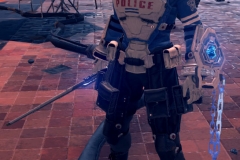 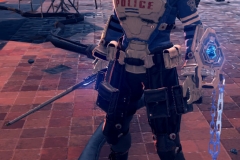 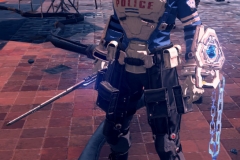 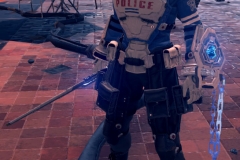 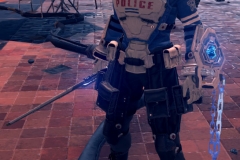 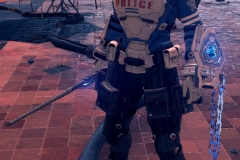 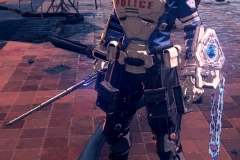 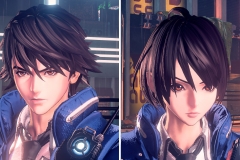 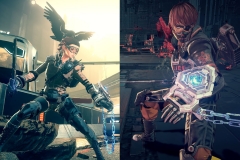 Here’s the Japanese overview trailer for the retail release of Tetris 99:

Tetris 99 (Switch) comes out at retail on August 9th in Japan, September 6th in North America, and September 20th in Europe.

Here’s the latest commercial for the Nintendo Switch in the United States:

Heads up for players interested in the Splatoon 2 Final Fest t-shirts: they’re now available for pre-order on the My Nintendo Store in Europe: click here to order yours! If you pre-order one, you will receive a Download Code for exclusive in-game gear (see picture below).

Unfortunately, the set of High-quality posters sold out even before we had time to write about it! As expected, quantities were extremely limited… 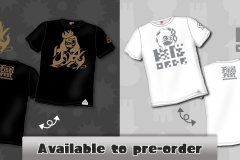 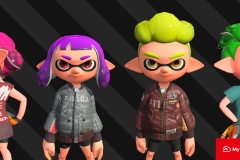 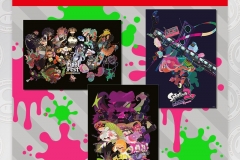 And here’s a video of the Final Fest recreated in real life, using Nintendo Labo!