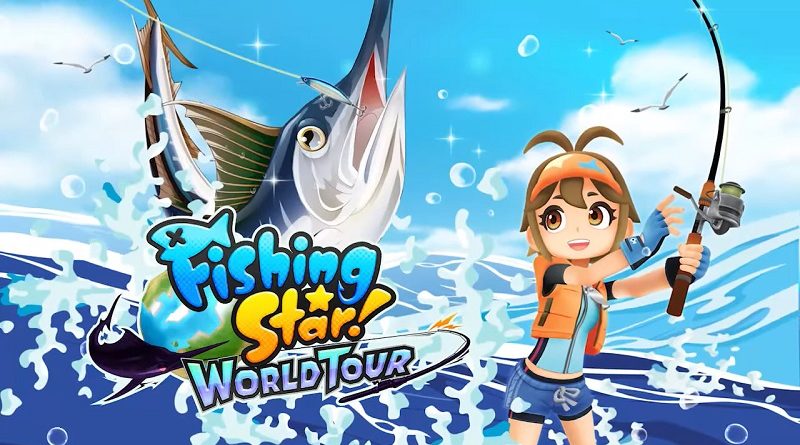 The game is already available for pre-purchase on the Nintendo eShop in Japan, where it costs 2 680 Yen ($29.99 in North America). It’s quite the meaty game, as it requires 2.6GB of free space on your console or microSD Card.