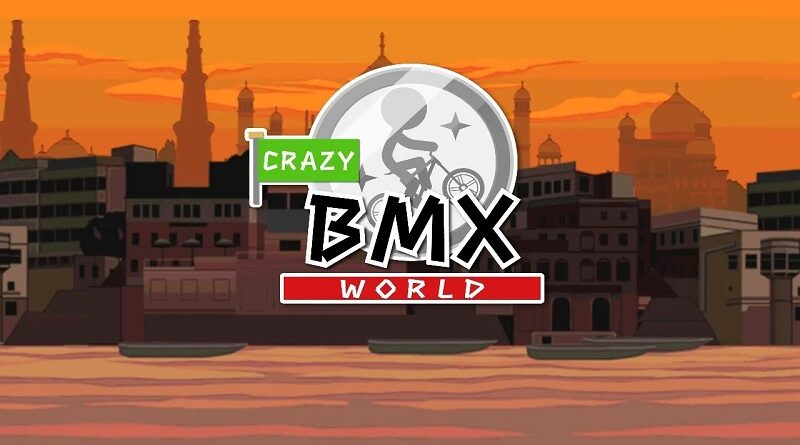 Shinyuden have announced that they will release Crazy BMX World in Europe and North America on November 5th. It’s the latest entry in the Bike Rider DX series, and it includes all the content from the 3 entries on Nintendo 3DS (World Tour, Galaxy Tour, and Time Rider). It will cost 3€ / £69 / $3, and will be playable in English, Spanish, German, French.

The Japanese hit series, Crazy BMX, introduces its best package yet! With over 2,700,000 players, Crazy BMX is one of the most popular runner-style games in Japan. Now, at long last, it makes its way to the West with all of the content released on 3DS in a single package. World Tour, Galaxy Tour, and Time Rider are now available on Nintendo Switch for the very first time, featuring a staggering 295 courses! Tour the world, travel through space, and go back in time all on your crazy bike!

Tons of content: Try to clear all 295 stages! Visit major cities around the globe in the World Tour, the stars and planets of the Milky Way in the Galaxy Tour, and time periods inhabited by dinosaurs, pirates, and samurai in Time Rider!

40 different bike collectibles! The more you play, the more bikes you’ll unlock! Each one shares a common trait: they’re absolutely absurd. Tired of the same old bike? Then try jumping over obstacles with a pizza or cup of coffee on your head! Collect them all to show everyone just how crazy of a rider you are!

When the going gets tough, the tough use resurrection capsules! As you get further into the game, the difficulty will grow more and more demanding, but don’t raise the white flag just yet! There are several bikes with resurrection capsules, which allow you to retry from a previous point in the course, hopefully far from danger! Use them wisely to overcome whatever may lie ahead!

Compete with friends for the best score in Grand Prix mode! Challenge other players from your country using the account linked to your Nintendo Network ID. Use your favorite bikes from your collection to seize the high score and show everyone who’s boss!

Dead Drop Studios have announced their latest game for the Nintendo Switch: Outbreak: The Nightmare Chronicles. It will be released on November 5th in Europe and North America, and will cost $12.99. It’s now available for digital pre-purchase on the Nintendo eShop for $11.04 (discount available until November 12th).

The Nintendo Switch version of the game features the following improvements:

Outbreak: The Nightmare Chronicles pays homage to the classic Resident Evil trilogy while adding a smidge of Silent Hill to the mix. The result is a unique single-player experience featuring bone-crushing difficulty, limited saves via consumable floppy disks, and panic-inducing encounters NOT for the faint of heart.

Featuring fixed camera angles – a staple of the survivor horror genre since Alone in the Dark – Outbreak: The Nightmare Chronicles is the most atmospheric title in the Outbreak series – taking players from a well-lit, stately manor (creepy in its own right!) to a nightmarish environment far below ground. 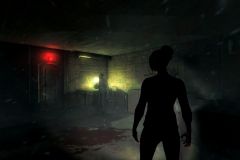 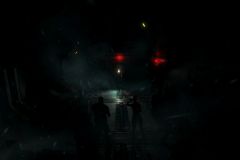 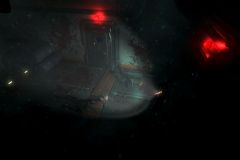 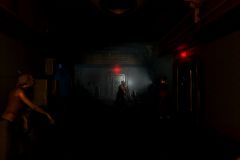 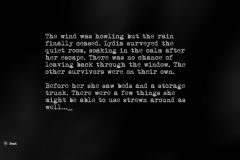 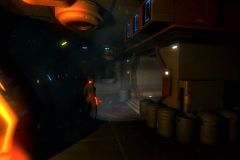 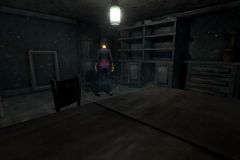 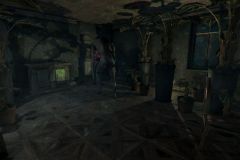 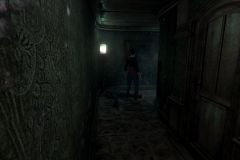 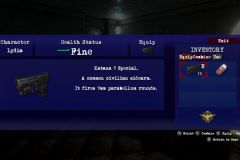 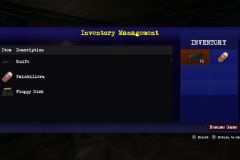 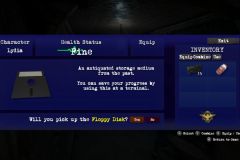 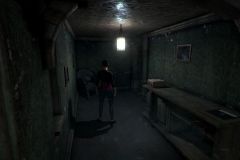 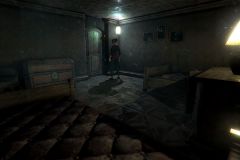 Outbreak: The Nightmare Chronicles (Switch – eShop) comes out on November 5th in Europe and North America.

Kemco have announced their latest game for the Nintendo Switch: Dragon Lapis, releasing on November 5th in Europe and North America for $14.99. It’s now available for digital pre-purchase with a 10% off discount.

A thousand years ago, a great battle ensued between two dragons, one gold and the other silver, where they were sealed away. Many centuries later, the Silver Dragon reawakens, and launches an assault on a frontier village. Lucas, a royal knight serving as a guard, little does he know he is, in fact, a descendant of the hero who once sealed the Gold and Silver Dragons in human form. Nonetheless, when the tragedy strikes, he soon sets out on an adventure to save the world! Make a return to the golden age of RPGs with 8-bit graphics and chiptunes. By unlocking growth plates, characters are able to strengthen parameters, learn skills, and increase job rank! Master multiple jobs and live an adventure full of challenges and dungeons to explore!