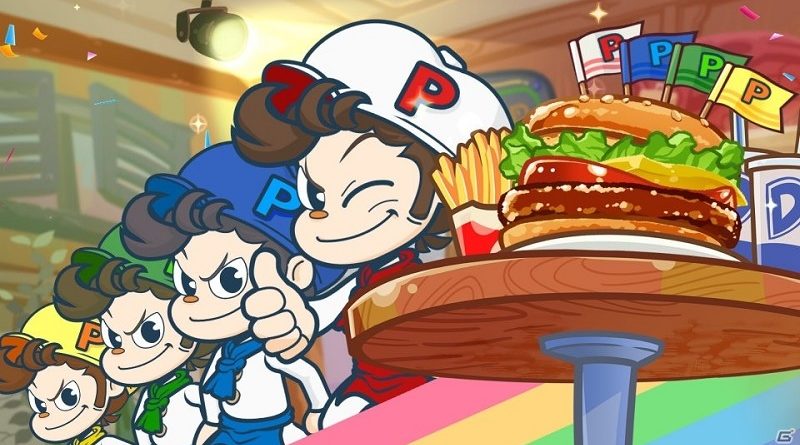 Here’s a trailer and a couple of pictures for Yumeutsutsu Re:Master: 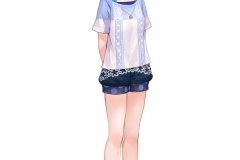 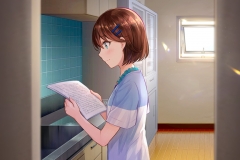 G-Mode have revealed some details about Burger Time Party, releasing later this year in Japan. The game will be playable with up to 4 players: a first for the series. It introduces a new system known as Rescue System, that allows a player to help a teammate who was incapacitated by an enemy.

Burger Time Party also introduces various stage gimmicks, to spice things up a bit: buring floors, crumbling floors, ice ladders, conveyor belts, etc.. Enemies are not the only thing you need to watch out for anymore!

Finally, the game will have special items, such as red pepper that allows you to shoot flames from your mouth, or nuggets that stop enemy movements for a few moments. 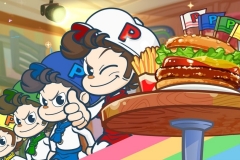 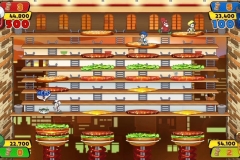 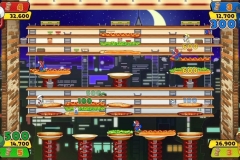 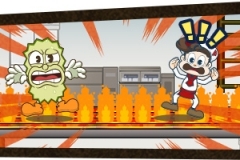 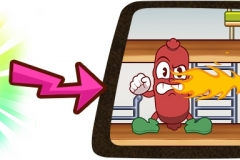 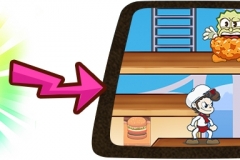 Forever Entertainment have announced that Thief Simulator will be released on May 16th in Europe and North America. Pre-orders will go live later today on the Nintendo eShop, with a 10% off discount until launch day.

Thief Simulator (Switch – eShop) comes out on May 16th in Europe and North America. The Upcoming Games page has been updated!

Yet another stretchgoal for Kingdom of Night on Kickstarter has been reached! Since total pledges have reached $30 000, Co-op (Local Multiplayer) has been unlocked! You can check out this Kickstarter update for more details about this “mode”.

As of writing, $30 478 have already been pledged, with 9 days left in the campaign. It looks like at least one of the two new stretchgoals should be reached before it ends! Click here to check out the Kickstarter page of the game.

Kingdom of Night (Switch – eShop) should come out in October 2020.

Here’s the latest videos for Fortnite, with: