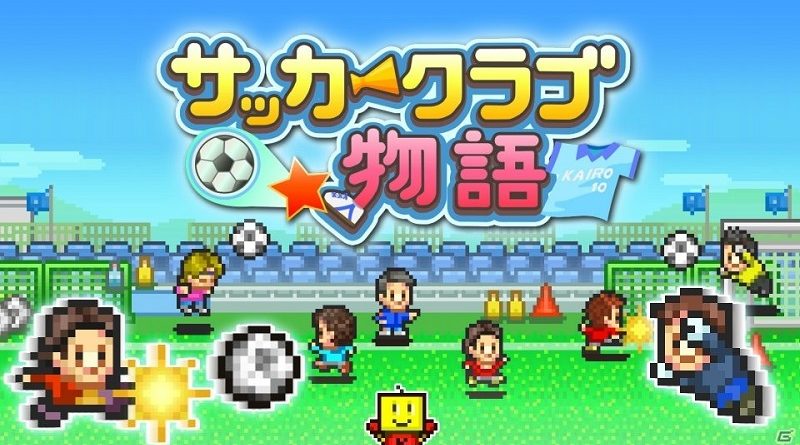 The latest game from Kairosoft on Nintendo Switch is Pocket League Story, and it will be released on May 16th worldwide. The game is now available for pre-purchase in Japan (where it costs 1 200 Yen), and should also be in Europe and North America later today. The game requires 227MB of free space, and the Japanese version does offer an English language option (as usual). 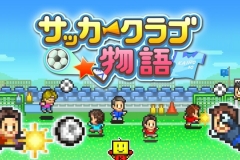 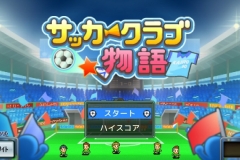 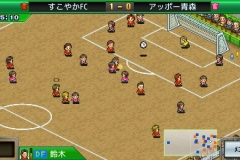 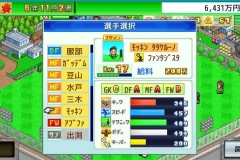 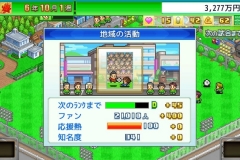 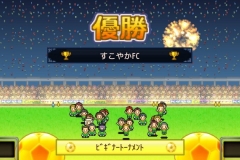 Pocket League Story (Switch – eShop) comes out on May 16th worldwide. The Upcoming Games page has been updated!

It has been announced that Star Sky is headed to the Nintendo Switch on May 23rd, courtesy of Active Gaming Media. So far, only the Japanese release has been confirmed, but since we already have a trailer in English, there’s little doubt Europe and North America will get it on the same day.

In Japan, Star Sky is available for pre-purchase for 249 Yen, with the regular price set at 498 Yen. Unfortunately, this version of the game does not offer an English language option. 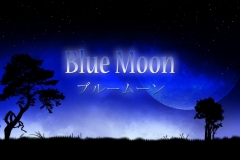 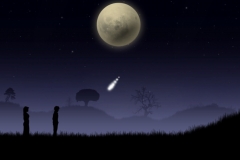 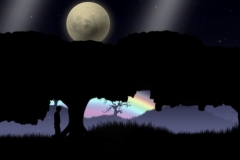 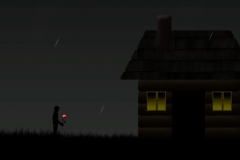 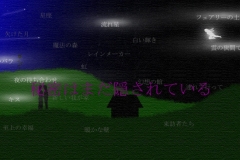 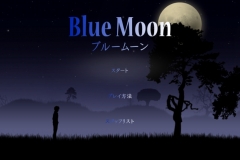 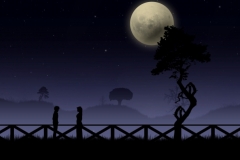 Star Sky (Switch – eShop) comes out on May 23rd in Japan. The Upcoming Games page has been updated!

Unbalance have announced that they will release Minna no Sokoban on Nintendo Switch on May 23rd in Japan. It’s already available for pre-purchase for 1 980 Yen, with only 198MB of free space required. Unfortunately, it does not offer an English language option. 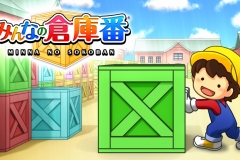 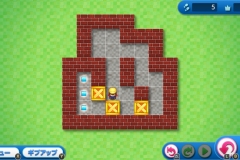 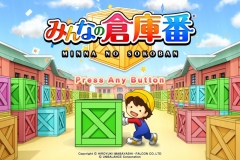 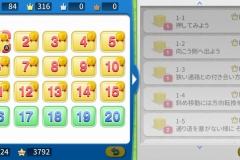 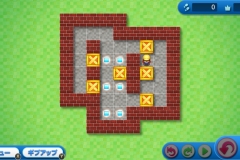 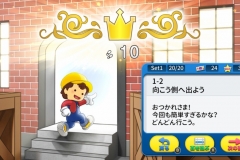 Minna no Sokoban (Switch – eShop) comes out on May 23rd in Japan. The Upcoming Games page has been updated!

Heads up for players interested in Gakuen Club: a demo version is now available on the Nintendo eShop in Japan (it should be available soon in Europe and North America). It lets you play through the prologue and the first 2 chapters of each character. You can get it directly from the Nintendo eShop, or via Nintendo’s website (check out this page for a link).

Yesterday, Headup Games shared the first Devblog post for Fromto, with the developer explaining how this “childish” came to be. Here’s an excerpt:

When my kids started to make their first drawings (scribbles) I wondered how my own childhood scribbles looked like. I went to my parents and they gave me several boxes with many drawings that I made in my early days. While going through them I found a drawing that triggered the idea for Fromto. Well, actually it is a blueprint for Fromto – a drawing of a small race car going through an obstacle course on one sheet of paper. Awesome!

At that moment everything fell into place. I was going to make a game, a childish game. The way kids play with toy cars in a sandbox was going to be the experience. And to emphasize this childish aspect I would ask my kids to draw the backgrounds. And I would draw the rest of the game in a doodle scribble style to glue it all together.

Fromto (Switch – eShop) comes out this Fall in Europe and North America.