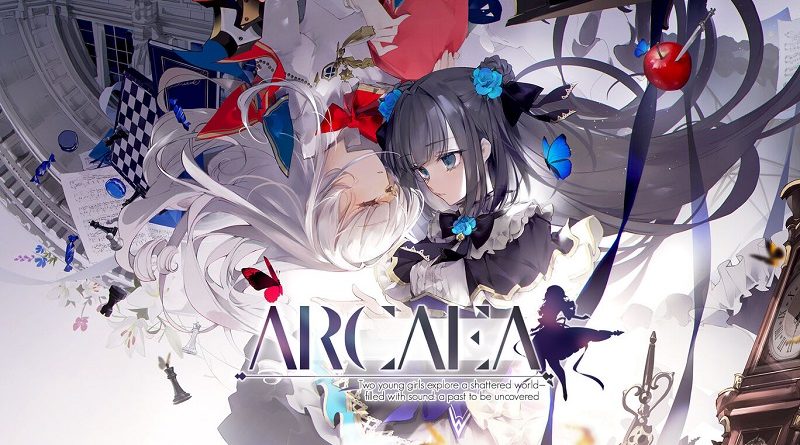 During the Playism Game Show 10th Anniversary livestream on Saturday, Playism announced that Mighty Goose will be released on June 5th worldwide.

During the Playism Game Show 10th Anniversary livestream on Saturday, Playism announced their latest game for the Nintendo Switch: LiEat, developed by miwashiba. It will be released on May 27th worldwide.

LiEat (Switch – eShop) comes out on May 27th worldwide.

During the Playism Game Show 10th Anniversary livestream on Saturday, Playism announced that Umurangi Generation Special Edition is headed to the Nintendo Switch. It will be released on June 5th in Japan. 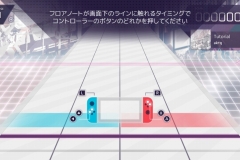 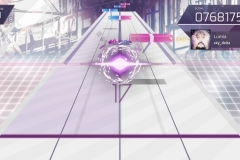 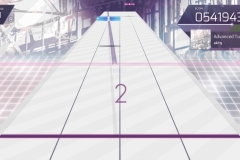 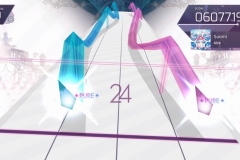 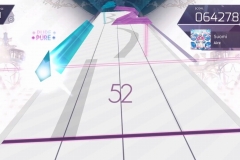 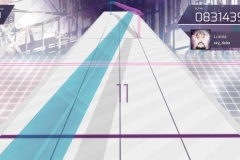 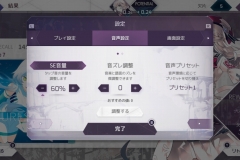 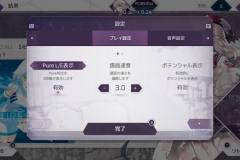 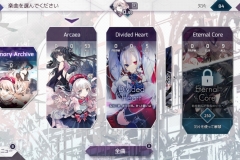 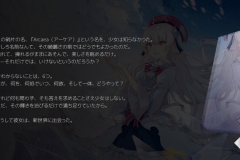 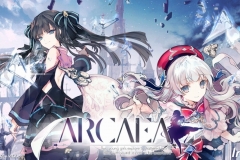 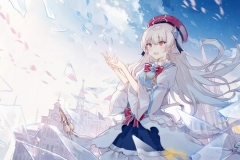 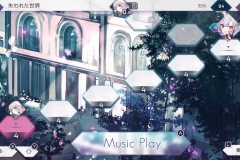 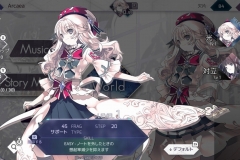 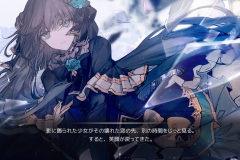 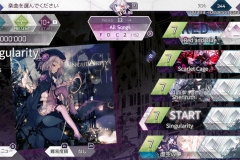 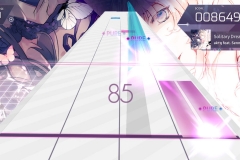 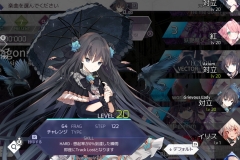 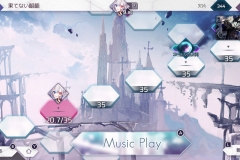 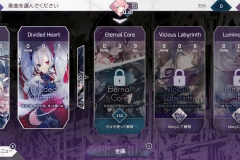 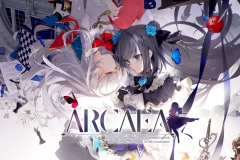 lowiro (Switch – eShop) comes out on May 18th worldwide.

Blowfish Studios have shared an official interview with Mark of PixFroze about the development of Base One. Click here to check it out!

What do you think fans will love the most about Base One?

We ended up with a kind of hybrid genre, an interesting mix of small mechanics from different games. All this does not overcomplicate the gameplay, and at the same time makes it somewhat unusual, non-standard. Combined with a set of interesting story missions, this creates an interesting gaming experience. The apparent simplicity and even primitivism at the very beginning is compensated for by a serious challenge to the player in the later stages. 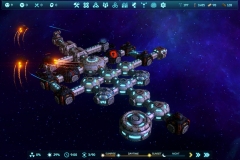 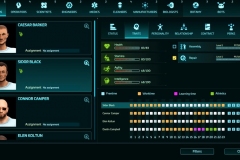 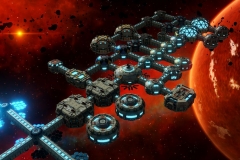 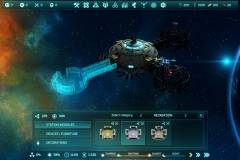 Base One (Switch – eShop) does not have a release date yet.

Intragames have announced that they will release Alchemist Adventure in Japan on May 20th.

Here’s some videos (trailer and tutorial video) and a couple of screenshots: 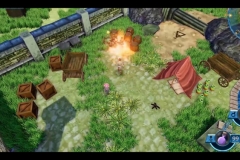 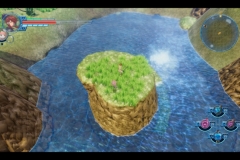 Alchemist Adventure (Switch – eShop) comes out on May 20th in Japan.