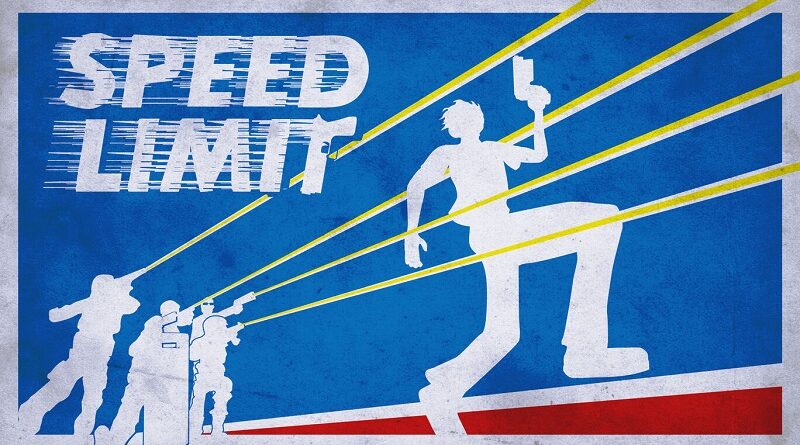 The Nintendo eShop page for Corpse Party reveals that the Japanese version of the game will feature an English language option. This would seem to indicate that a western release is in the works, though nothing has been announced so far.

Here’s the latest video for the game, along with some screenshots (and two artworks of characters appearing in the extra scenario): 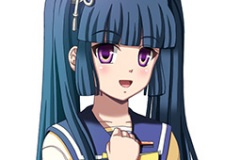 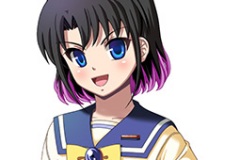 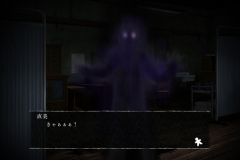 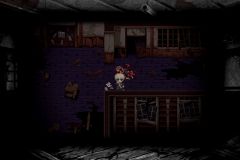 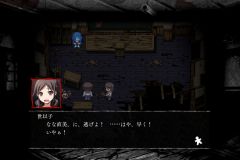 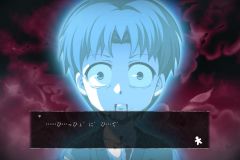 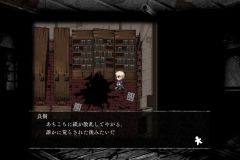 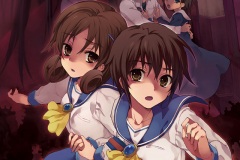 Here’s the latest trailer for Undying:

Undying (Switch – eShop) does not have a release date yet.

Chorus Worldwide have announced that Speed Limit will be released on February 18th in Japan. It’s now available for digital pre-order for 990 Yen, and it requires only 133MB of free space. This version of the game does offer an English language option. 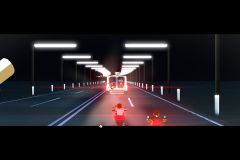 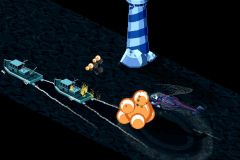 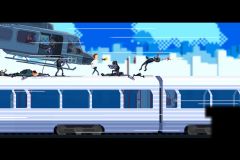 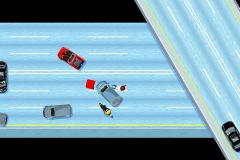 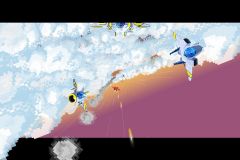 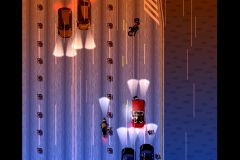 The Kickstarter campaign for Ova Magica is still going strong, with 126 371€ pledged as of writing. Here’s where the campaign stands:

First Press Games have announced that they will release MindSeize in Japan on February 10th. It’s now available for digital pre-purchase for 1 920 Yen (regular price from launch: 2 400 Yen). It requires 2.8GB of free space, and does offer an English language option. 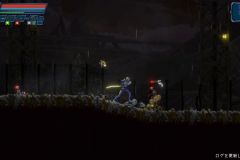 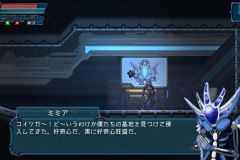 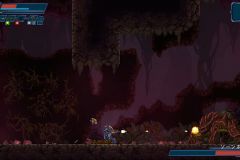 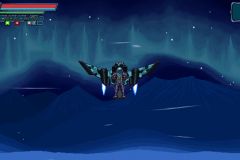 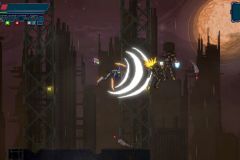 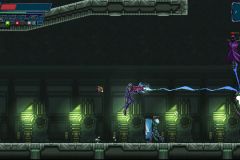 MindSeize (Switch – eShop) comes out on February 10th in Japan.

Game Source Entertainment have announced that they will release Disjunction in Japan this Spring. It will cost 1 968 Yen. 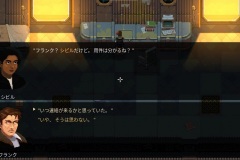 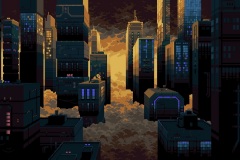 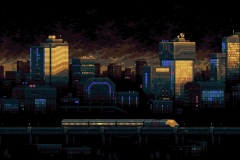 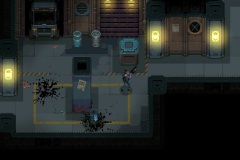 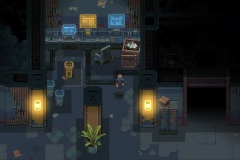 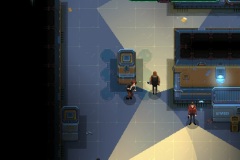 Disjunction (Switch – eShop) comes out this Spring in Japan.