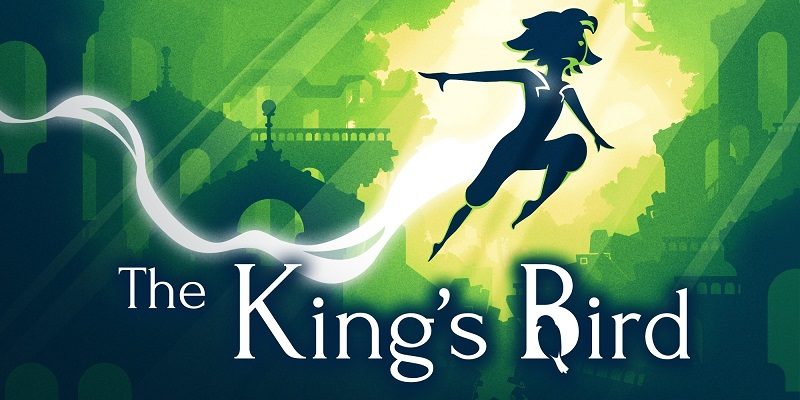 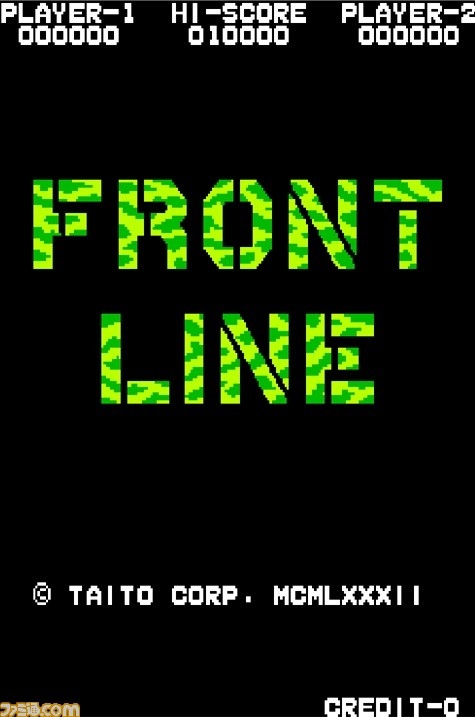 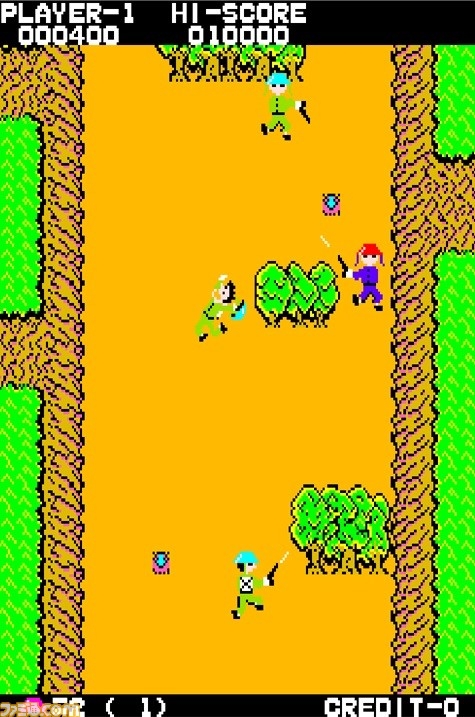 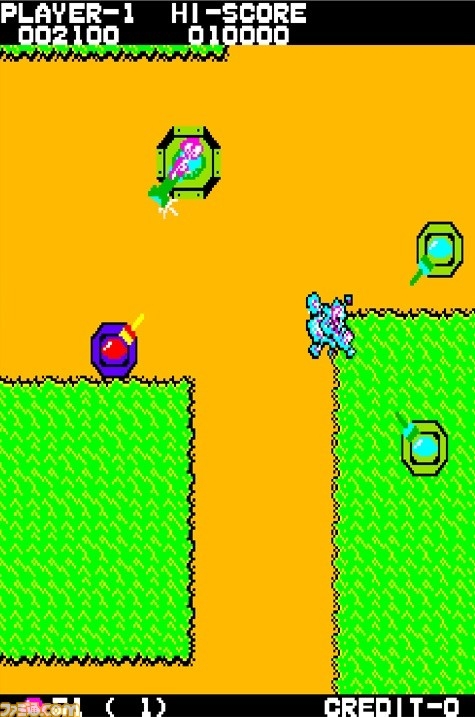 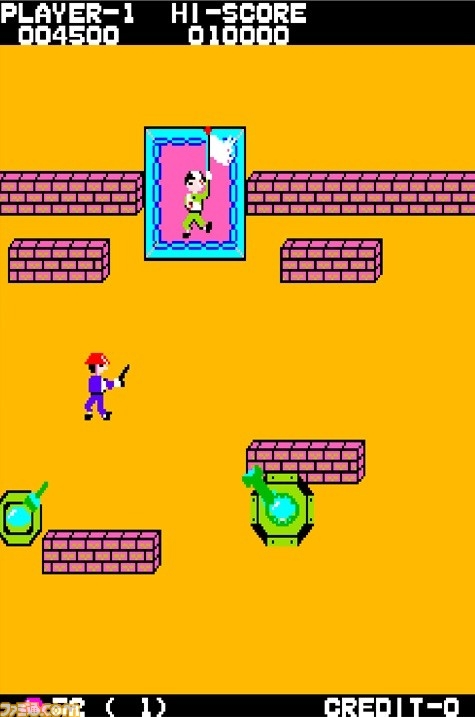 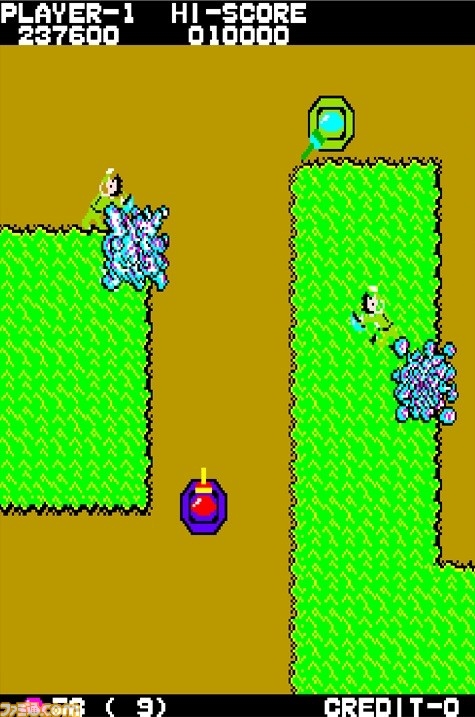 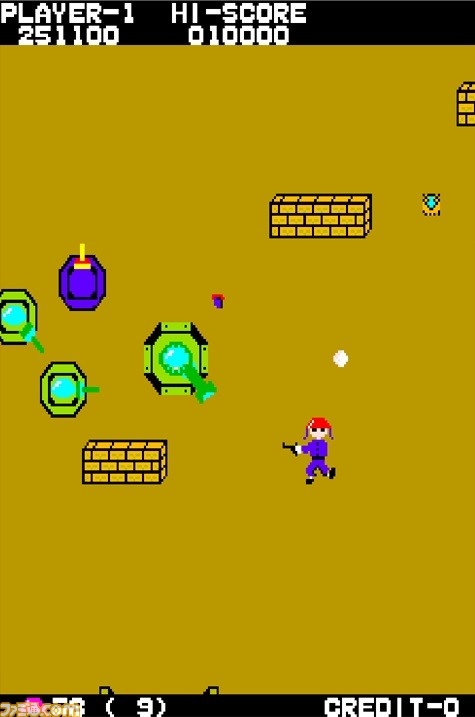 Digital Sun Games have announced that the upcoming update for Moonlighter will add new enemies (including Golems) and challenges to the dungeons. Here’s a video clip showcasing a Golem:

Unfortunately, we still don’t know when the update will be released…

Here’s some details and screenshots for Pet Care, releasing this week in Europe and North America: 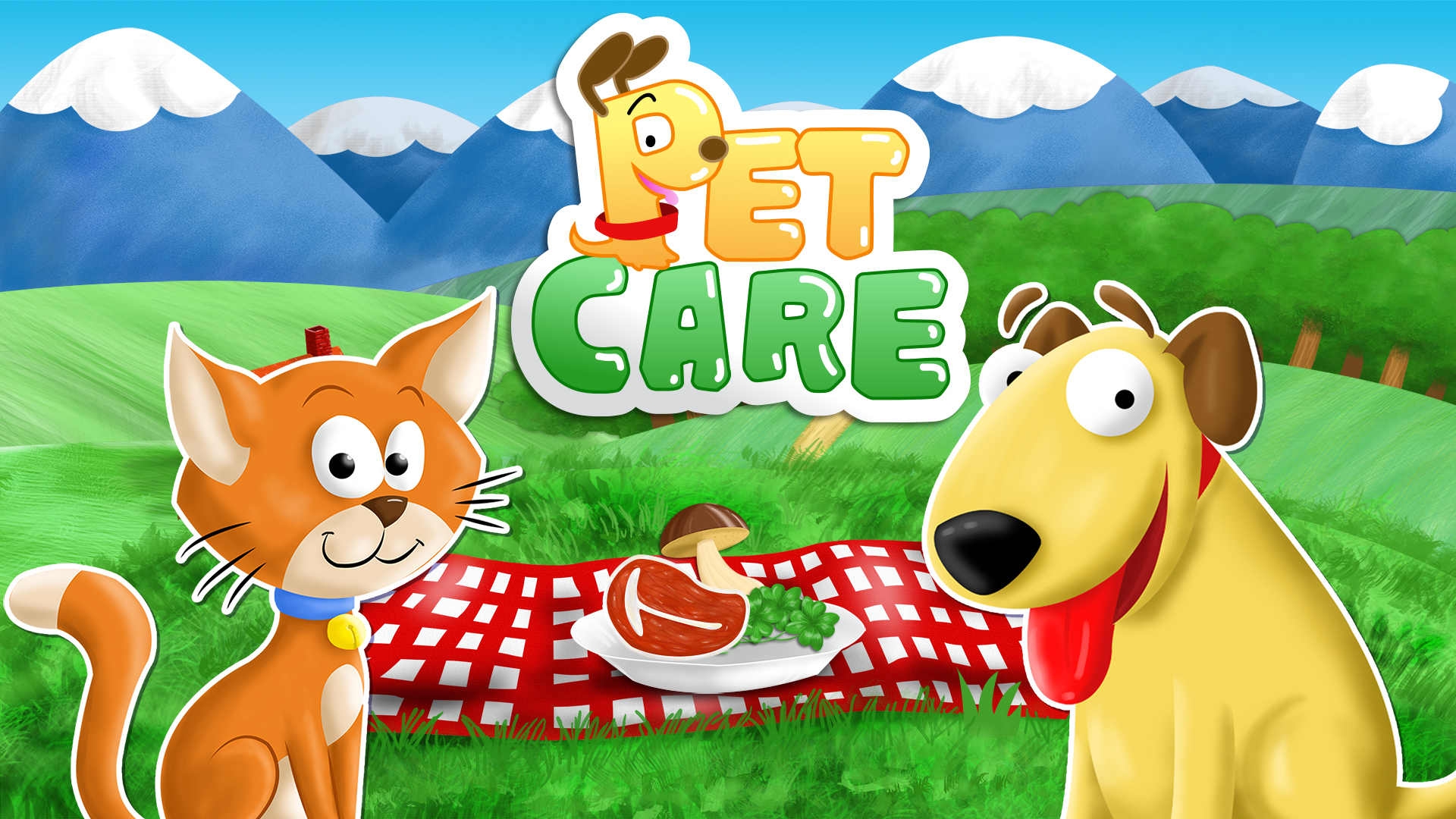 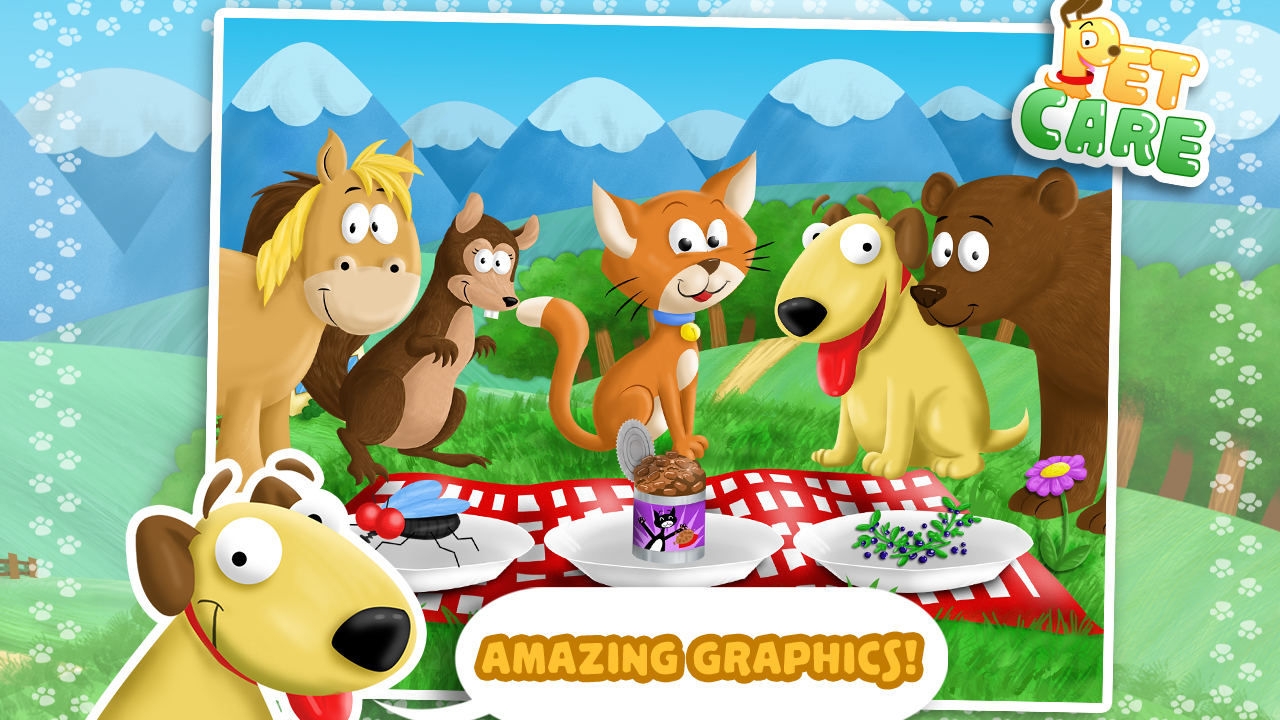 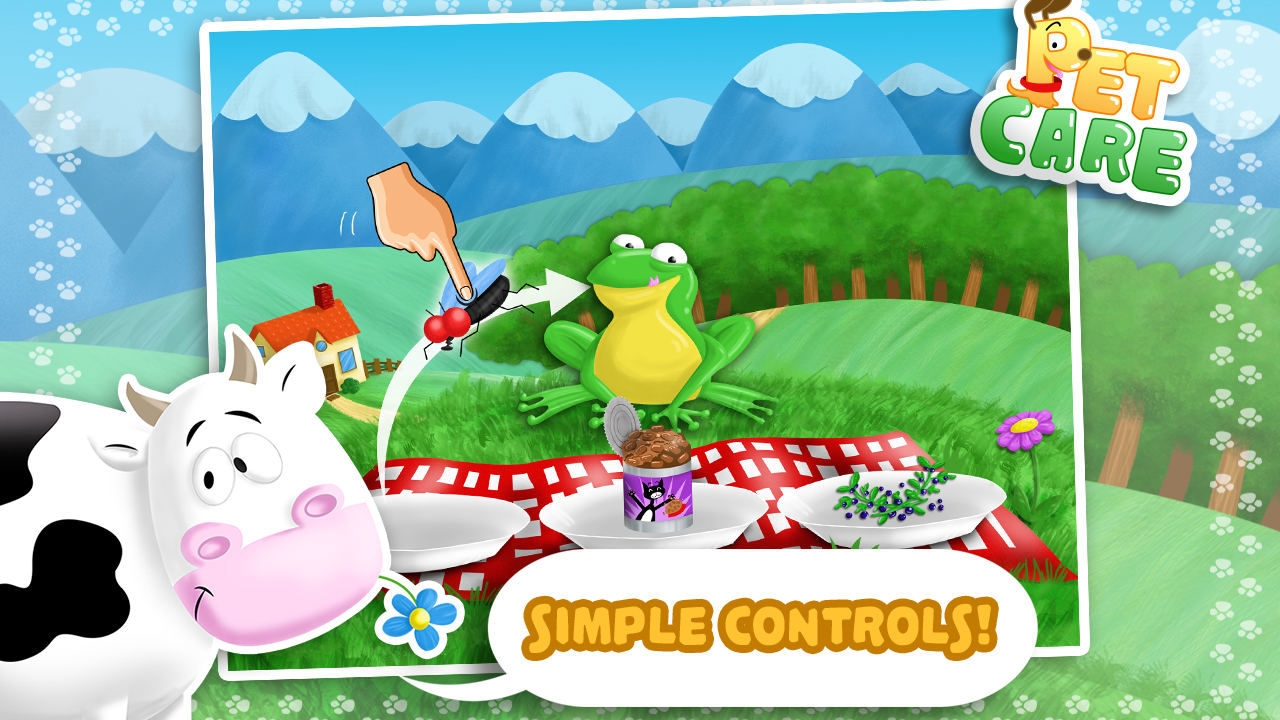 In Pet Care, young players can learn about various animals. 10 charming creatures like a cat, dog, horse, frog and moose are waiting to be discovered. The gameplay boils down to their care, feeding and the collection of badges for such activities. What is important is that each pet has a unique reaction to the player’s actions. The simple gameplay based on touch screen control is enhanced with captivating animations and appropriately selected music.

Here’s some screenshots for Guess the Word, releasing this week in Europe and North America: 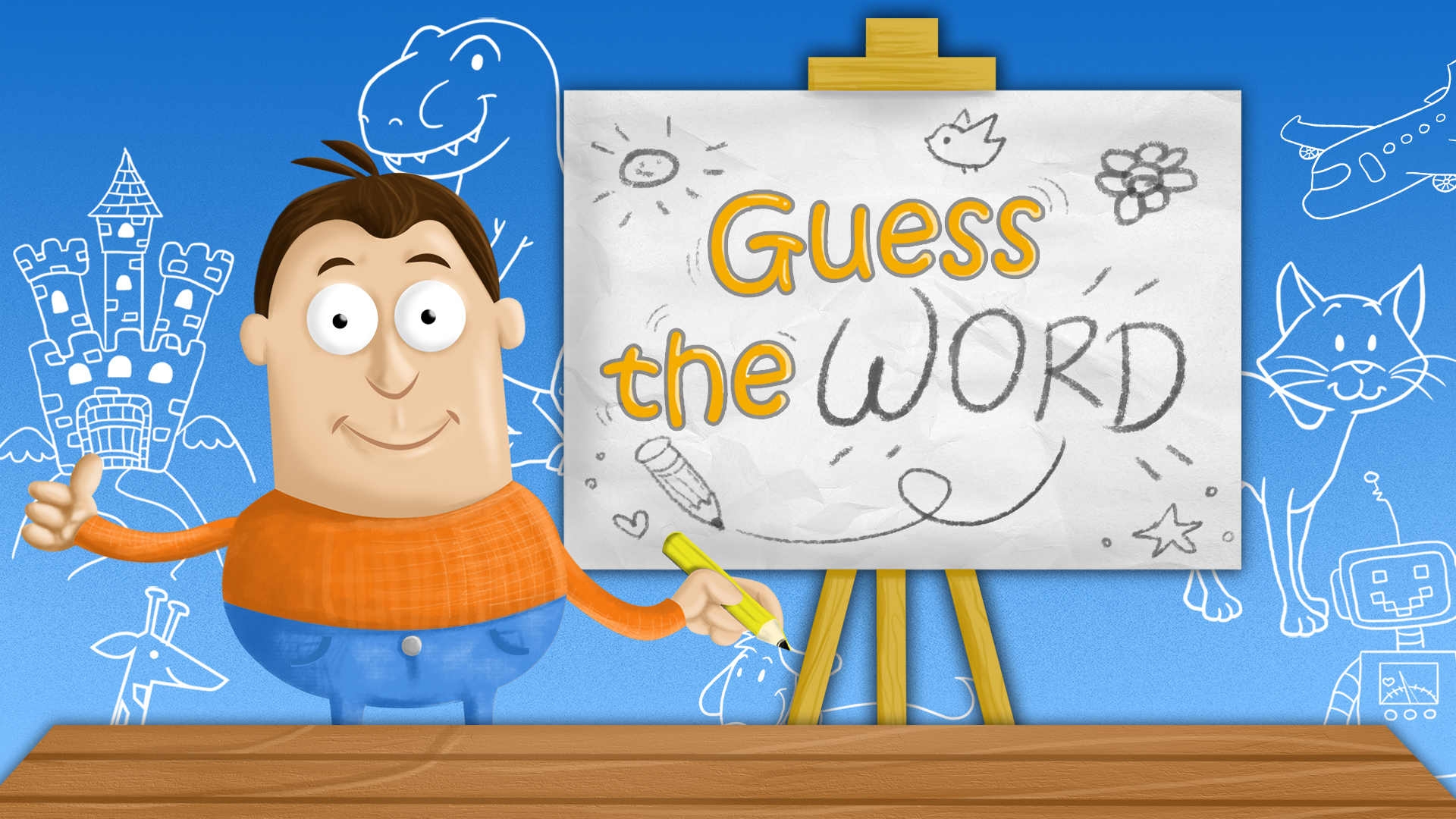 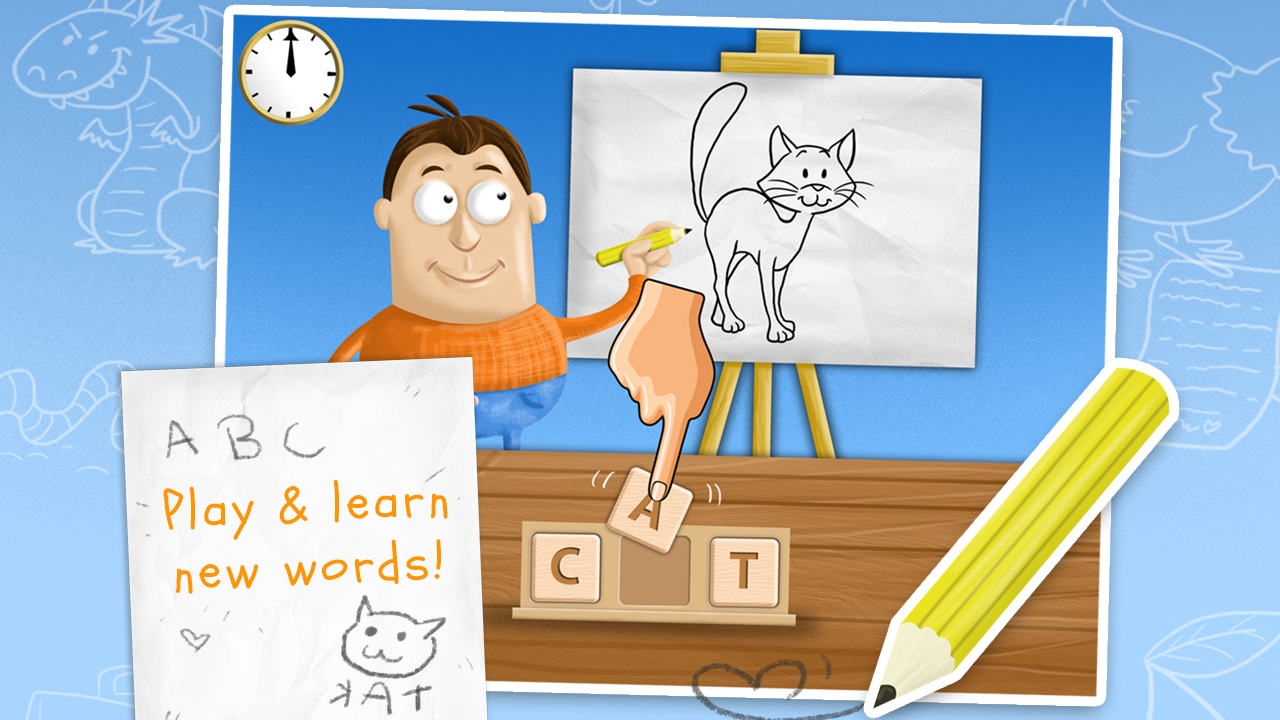 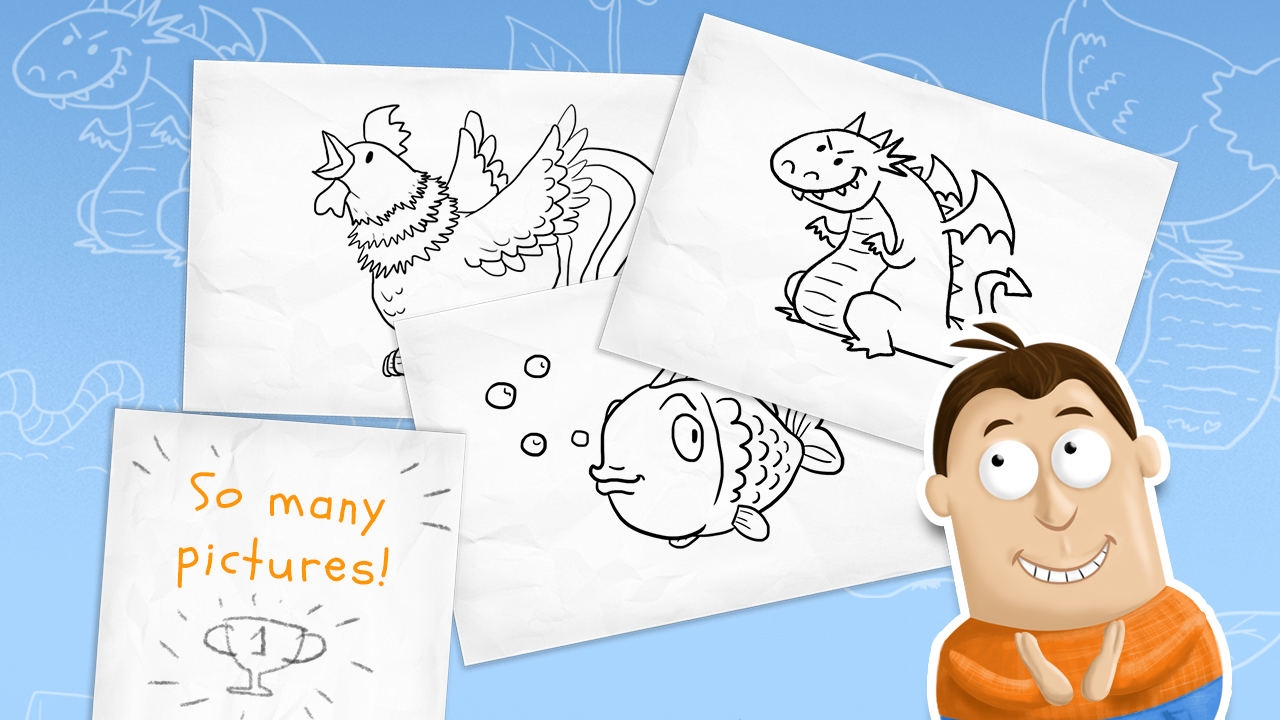 In Guess The Word, the player learns basic English words. The purpose is to form the correct word as fast as you can from the given letters. Fragments of a drawing depicting the given word are revealed over time to help. The game also offers an attractive audiovisual setting. This educational game created by Baked Games has simple and very intuitive control. By using the touch screen, the console allows you to touch and drag the letters so that you can arrange them into the correct words.

Guess the Word (Switch – eShop) comes out on February 14th in Europe and North America.

Here’s a video clip for Transiruby, that shows the creation of a character from early concept art to final model:

Here’s the launch trailer for The King’s Bird, now available in Europe and North America: