Earlier this week, Team Cherry announced that players will get their first look at the Hornet DLC for Hollow Knight on February 14th. And today, the developers revealed at which time exactly the reveal will take place: 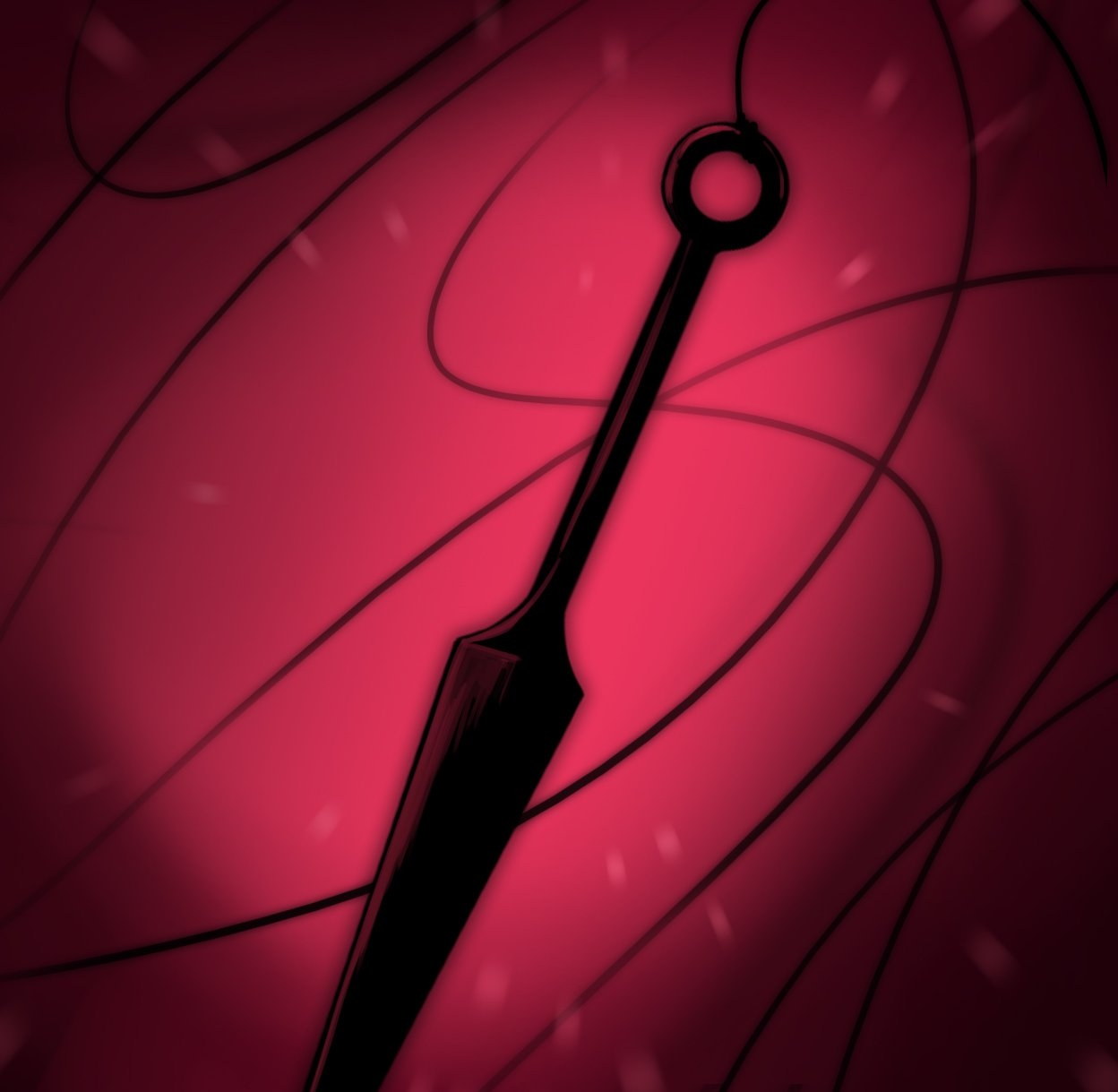 Memories Off Innocent Fille for Dearest

Here’s the opening movie from Memories Off Innocent Fille for Dearest: 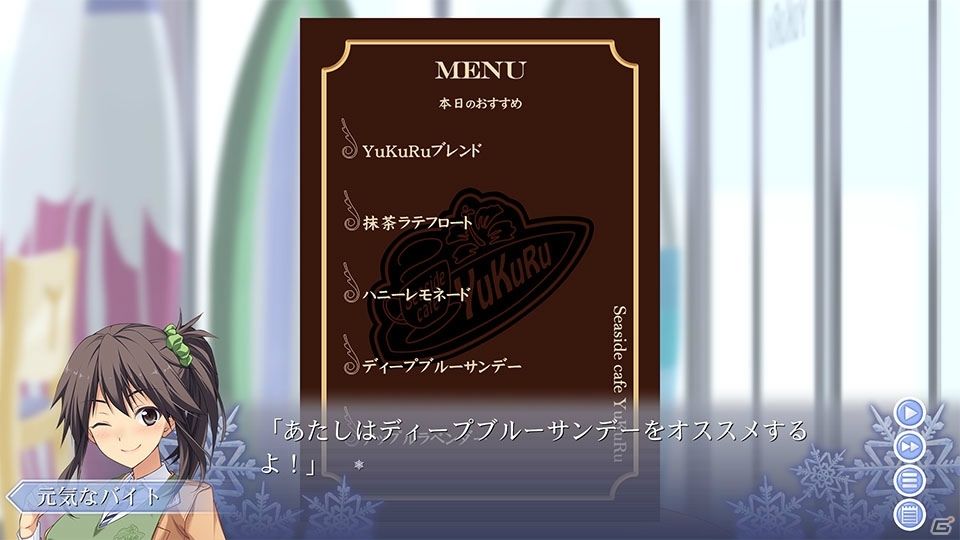 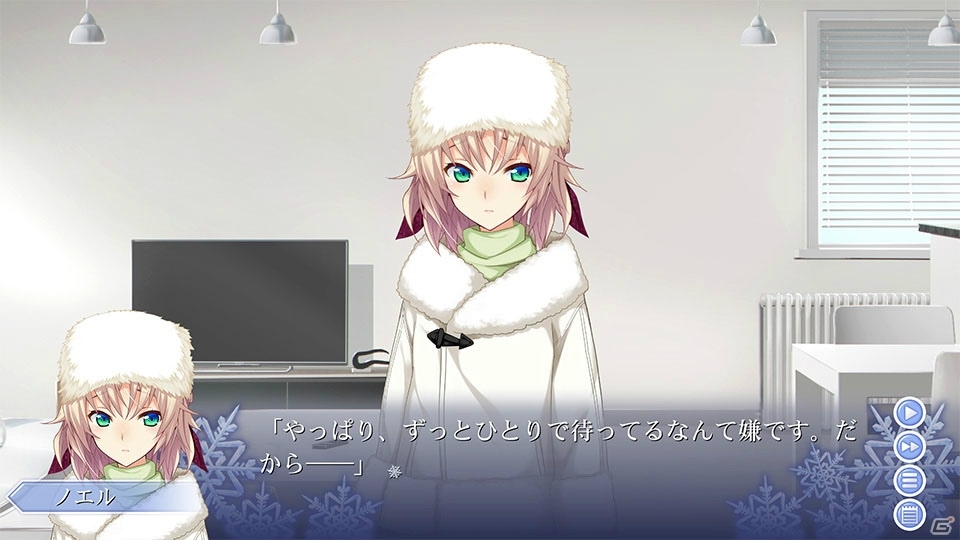 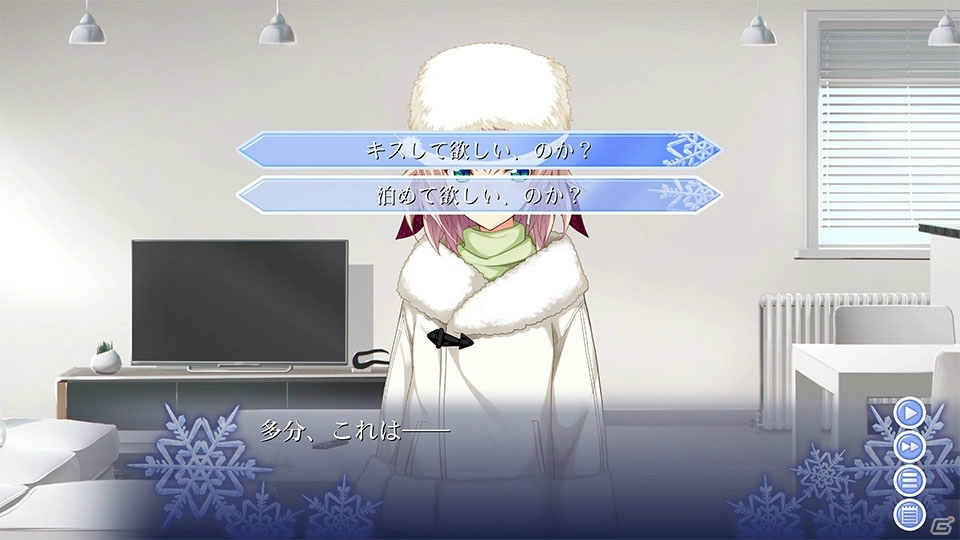 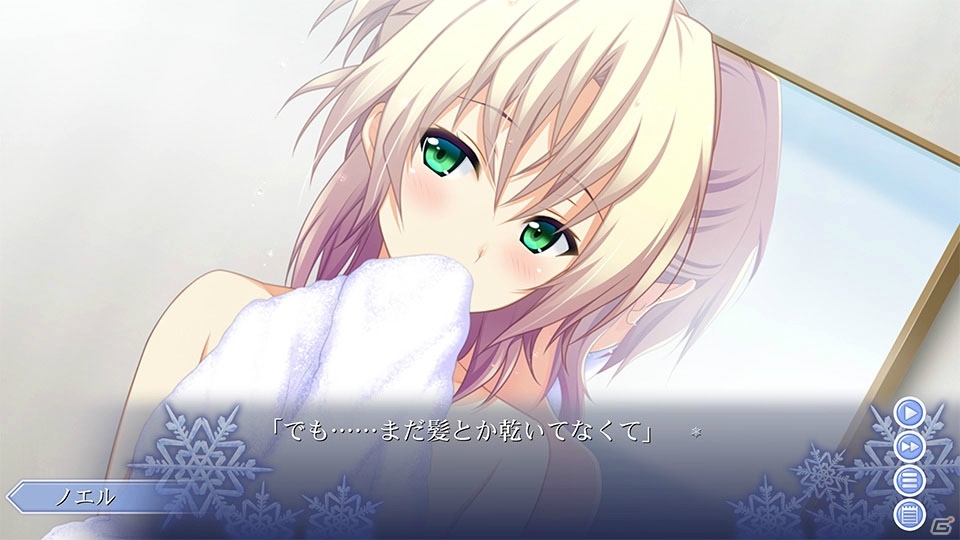 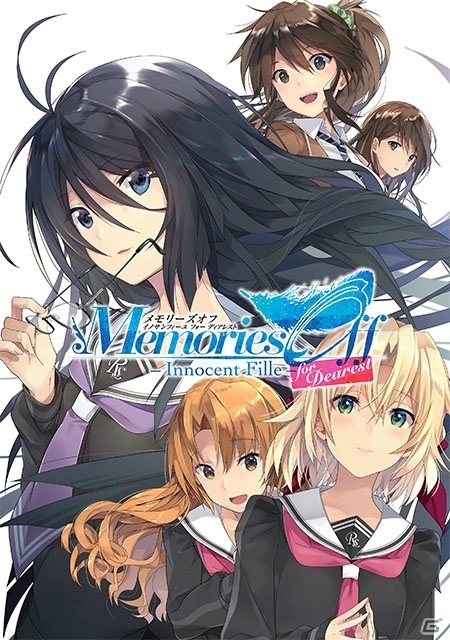 Memories Off Innocent Fille for Dearest (Switch) comes out on March 28th in Japan. 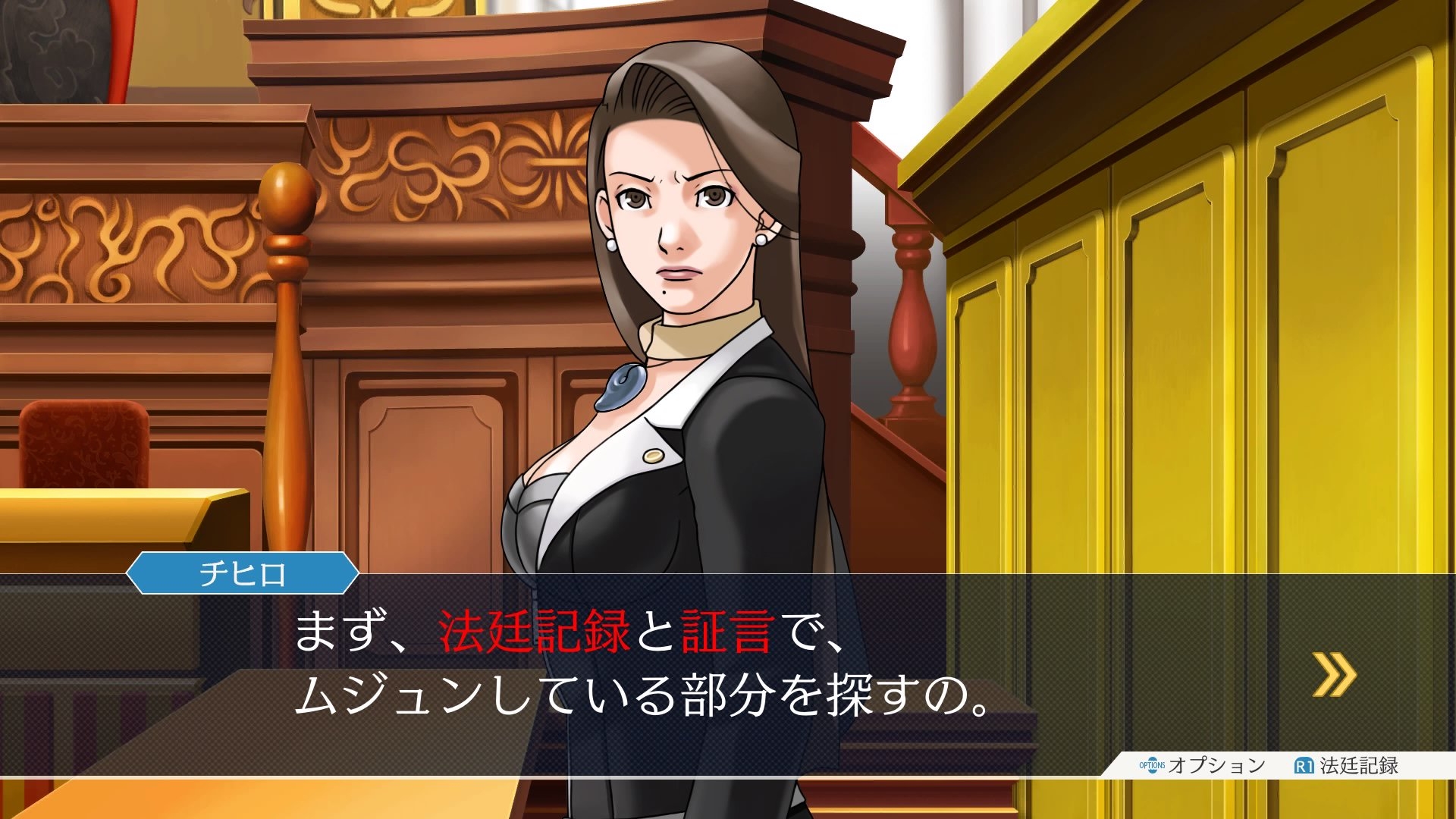 Phoenix Wright: Ace Attorney Trilogy (Switch) comes out on February 21st in Japan, and this Spring in Europe and North America.

Here’s the latest video clip for Plague in Us, showcasing some animations:

Here’s the recording of the segment dedicated to Super Smash Bros. Ultimate from the latest episode of Denjin Getcha (the 300th one!):