Catness Game Studios have announced their latest game for the Nintendo Switch: Super Korotama, an “arcade skill game”. It will cost $4.99.

Super Korotama is an arcade skill game that emulates a classic retro-style arcade machine with different holed panels, where the user can move a metallic ball through a vertical bar that can be moved with the machine joysticks. The main goal of the game is to put the ball in the correct hole while dodging the other holes.

The user needs to control a weighted ball through the balance of a horizontal bar in order to put it in a specific hole in a panel full of holes. For each panel user will have 3 different correct holes to put the ball in for the 3 balls he will have to play. The game will get easier or harder with the different power ups that can be collected that will slow or speed up the bar, or enlarge or shrink the ball, block or invert the controls among many others. Also, additional difficulties can be unlocked, like a “drunk” mode, “ice” mode or “bomb” mode.

The game is completely immersed in a retro-synthwave aesthetic very inspired by the 80s, both visually and soundly, since it has a varied soundtrack that accompanies you towards a trip to the arcade’s places of 3 decades ago.

Super Korotama (Switch – eShop) does not have a release date yet. The Upcoming Games page has been updated!

Degica have announced their latest game for the Nintendo Switch: Hero must die. again (by Shoji Masuda), which will be released this Spring worldwide.

You are the hero, your last memory is fighting with the demon Guile and felling it, thus saving your world. However, you seem to have died in the process and now you cannot remember her, the one for which you went alone to fight the demon. Due to your great deed, the gods have given you five more days to put your affairs in order, but time will quickly take its toll and you will grow weaker as the days pass. Good luck in finding out what happened!

Hero must die. again (Switch – eShop) comes out this Spring worldwide. The Upcoming Games page has been updated!

RedDeerGames have announced their latest game for the Nintendo Switch: Clumsy Rush, a party game about hippos, developed by NerfGames. It will be released on December 23rd in Europe and North America.

Here’s two trailers, some details, the list of key features, and some screenshots for the game:

Clumsy Rush is a fun-filled game that will have you and your friends laughing for hours. Move around like a duck, bump each other, steal the crown and have ton of fun together because time spent with friends and family is priceless. Just tap out a beat and move your feet! Left foot, right foot, left foot, right foot – find your rhythm. It is absorbing, funny and cheerful. See that shiny yellow thing that looks like a crown? That’s what you’re after! Grab it and run to the finish line. You can’t be the King of the Race without a crown! Is your friend wearing the crown? Bump them, knock the crown off their head, then scoop it up and run, run, run!

The game is packed with 25 modifications, 27 Hippos and 47 random levels! There’s something for everybody to enjoy. Players make their moves at the same time, so the fun is faster than ever! 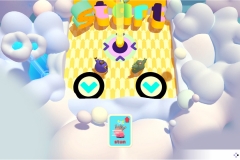 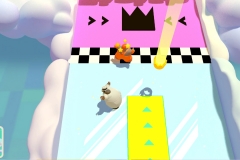 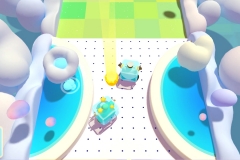 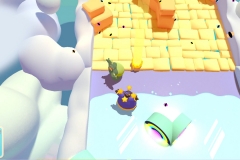 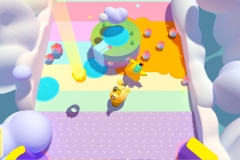 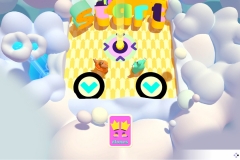 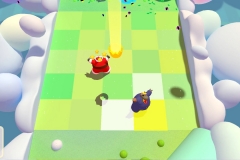 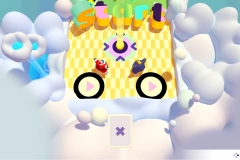 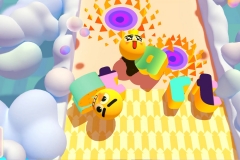 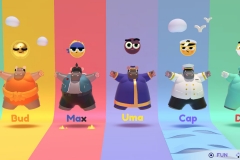 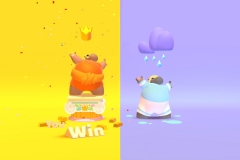 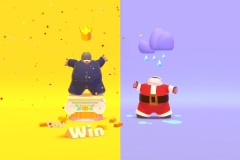 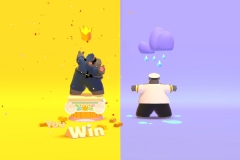 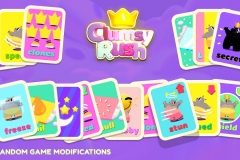 Clumsy Rush (Switch – eShop) comes out on December 23rd in Europe and North America. The Upcoming Games page has been updated!

Indie Champions have announced a game for the Nintendo Switch: SEN: Seven Eight Nine, a minimalist zen puzzle game developed by Locogame. It will be released on February 6th in Europe and North America.

Here’s a video interview for Stay: