The Pokémon Company have announced a new web anime series, called Pokémon: Twilight Wings. It will have 7 episodes, approximately 5mn-long, with a new one uploaded every month. The first one will go live on January 15th on the official YouTube channel of The Pokémon Company. Animation was done by Studio Colorido, who previously worked on Penguin Highway.

Here’s the key visual and some details: 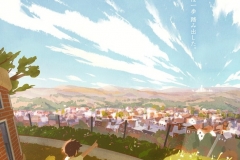 Pokémon: Twilight Wings, which is separate from Pokémon the Series, is set in the Galar region, where Pokémon battles have developed into a cultural sensation. Over the span of seven episodes, Pokémon: Twilight Wings will show in detail the dreams of Galar’s residents, the realities they face, the challenges they must overcome, and the conflicts they must resolve. In addition to these new stories, fans can expect to see a variety of Pokémon originally discovered in the Galar region appearing throughout the capsule series.

Some new clothing items have been added to the Style Shop: some Team Polo shirts! Here’s what they look like: 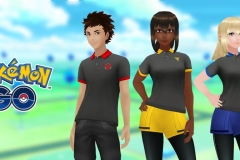 Every year, a new Pokémon animated movie is released in Japan, and 2020 will be no exception (as announced previously). The next movie will open on July 10th in Japan, and unlike Mewtwo Strikes Back Evolution, it will be an entirely original one.

The Pokémon Company have announced a new box for the Pokémon Trading Card Game: the Toxtricity V Box, releasing on February 27th. It includes the following: 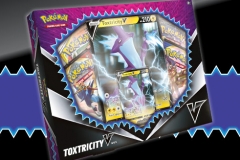 The Pokémon Company have shared some more details about the 2020 Pokémon Oceania International Championships, which will take place from February 21st to February 23rd in Australia. Click here for all the details about it!

Here’s some pictures of the latest Pokémon figure by Kotobukiya, releasing in May 2020 in Japan: 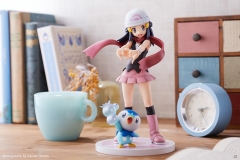 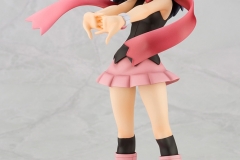 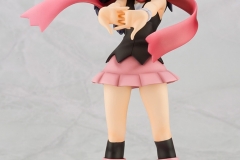 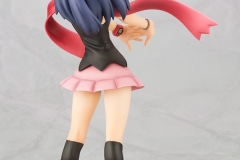 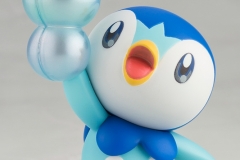 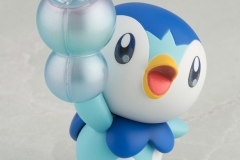 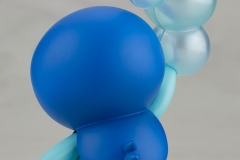 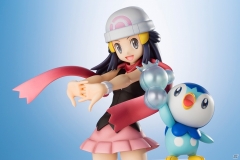