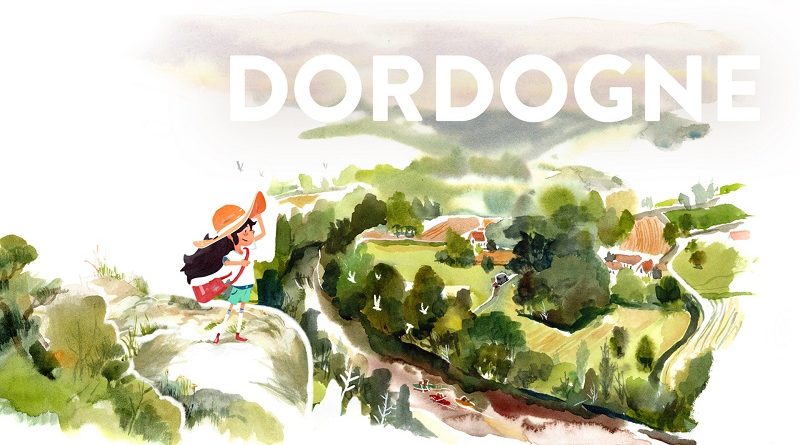 Hamster have announced that Arcade Archives Flak Attack will be released on April 9th worldwide. As usual, it will cost 6.99€ / £6.29 / $7.99 / 838 Yen, and the Japanese version will offer an English language option. 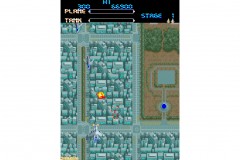 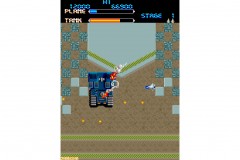 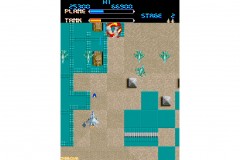 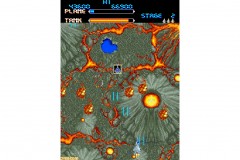 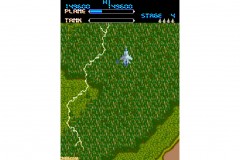 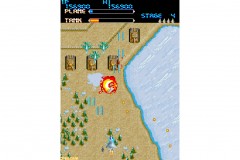 Un Je Ne Sais Quoi have announced that Dordogne will also be released in Japan next year. They have also shared an extended gameplay trailer, and some screenshots: 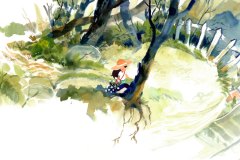 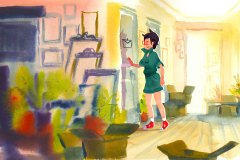 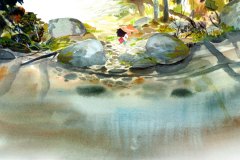 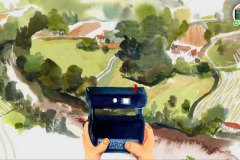 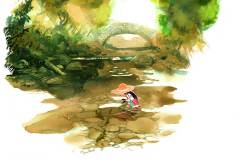 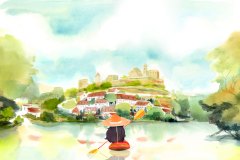 Dordogne (Switch – eShop) comes out in 2021 worldwide. The Upcoming Games has been updated!

Heads up for players interested in Sword of the Necromancer: the Kickstarter campaign is now live until May 8th. The base goal is at $16 289, and as of writing, $2 398 have already been pledged. Click here to check out the Kickstarter page for the game!

The developers have also shared a special features: IR Codes. Players will be able to obtain items, weapons, and monsters by entering codes in the Inventory screen (and more precisely scanning them with the IR Scanner of the right Joy-Con). Of course, there will also be other ways to enter the codes if you have a Nintendo Switch Lite, such as a smartphone companion app or the option to enter them manually. Check out the Kickstarter page for more details!

The Missing: J.J. Macfield and the Island of Memories

Here’s a making of video for The Missing: J.J. Macfield and the Island of Memories (make sure to enable the subtitles, as the video is in Japanese):