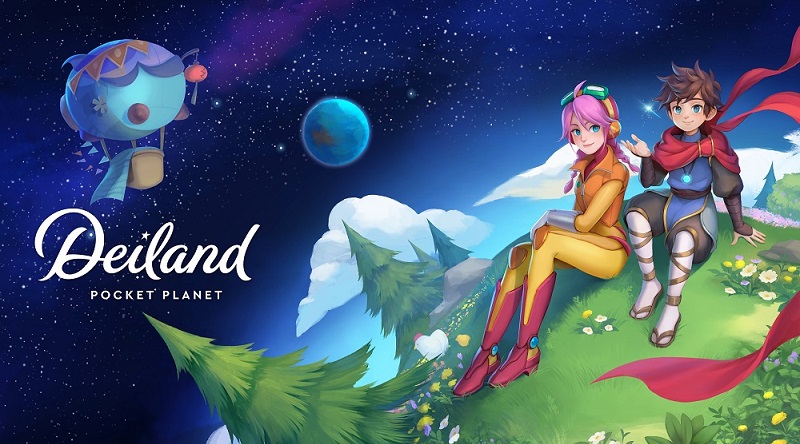 Deiland: Pocket Planet Edition is a farming adventure where you will have to take care of your tiny planet. Farm, craft, fight and explore the universe of Deiland.

Deiland: Pocket Planet Edition is a relaxing farming adventure where you will have to take care of your tiny planet. Farm, craft and fight monsters to make your home a special place and help others with their quest.

Discover the story of Arco in this single-player experience, a tale about growing up, helping others and revealing the secrets that lie on the heart of your planet. We’ve crafted a relaxing game, with a strong narrative and a cast of diverse characters for you to meet. 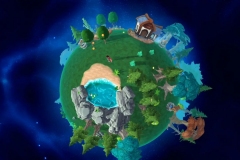 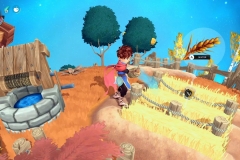 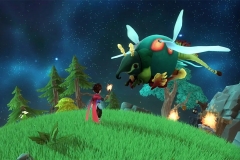 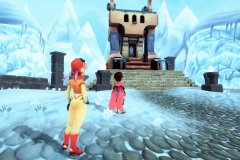 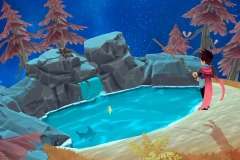 Nippon Ichi Software have announced that Maiden & Spell will be released on April 8th in Japan. It will cost 1 430 Yen. 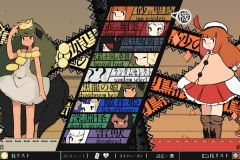 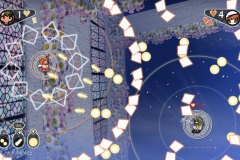 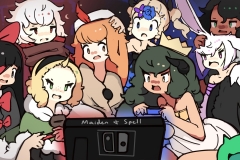 PlatinumGames have announced their latest game for the Nintendo Switch: Sol Cresta, a retro shooting game (part of their NeoClassic Arcade Series). It will be released later this year worldwide.

Knockout City (Switch – eShop) comes out on May 21st worldwide.

Pecaminosa (Switch – eShop) does not have a release date yet.

Here’s the full soundtrack for Filament:

Filament (Switch – eShop) does not have a release date yet.