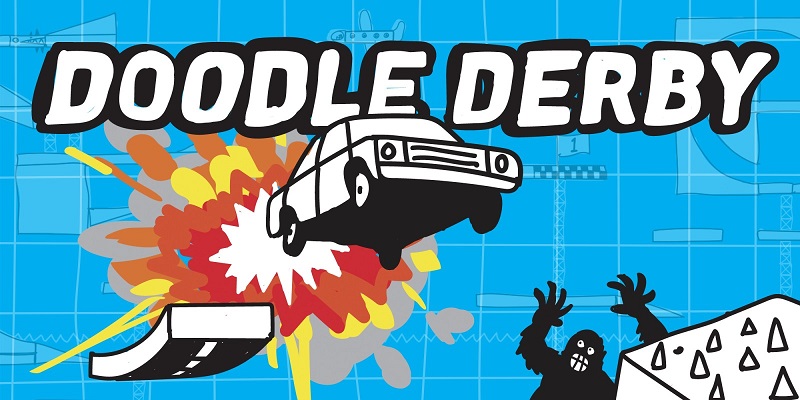 Monster Apes! Rockets! Piranhas! UFOs! Build the most insane race tracks ever. Challenge your friends or CRACK A TRACK on your own. Can you make it to the finish line in an explosive race without rules? Doodle Derby is a devilish physics racing platformer inspired by smashing all the stuff from your childhood toybox into each other. Anything is possible in the least realistic car game ever. In Fromto you must build the track before trying to reach the goal of the level. Complete your new cool track additions and push your luck! Can’t do it? Rebuild it.

PQube have announced that Root Film will be released in Q1 2021 in Europe and North America. It’s also getting a Limited Edition (Rice Digital exclusive), including a 100-page artbook (environmental scenery, detailed character illustrations and more). 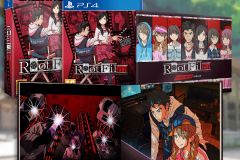 And here’s the latest set of details, the list of key features, and some screenshots (in Japanese):

Set in the Shimane prefecture, Root Film is based around the reboot of a mysteriously cancelled TV series “Shimane Mystery Drama Project”. Take the role of 23-year-old Rintaro Yagumo as his excitement for an amazing casting opportunity is quickly curbed, when a horrible murder interrupts their location scouting process.  Follow him and a cast of memorable characters illustrated by character designer Taro Minaboshi as they are drawn deeper into the thrilling mystery of Root Film. 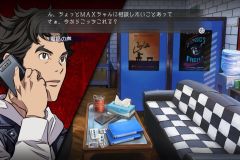 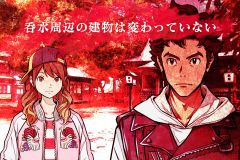 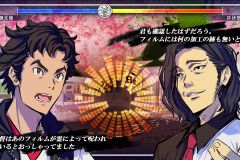 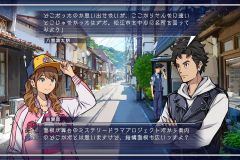 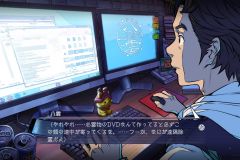 Root Film (Switch) comes out in Q1 2021 in Europe and North America.

Here’s the launch trailer for Spinch, now available in Europe and North America: