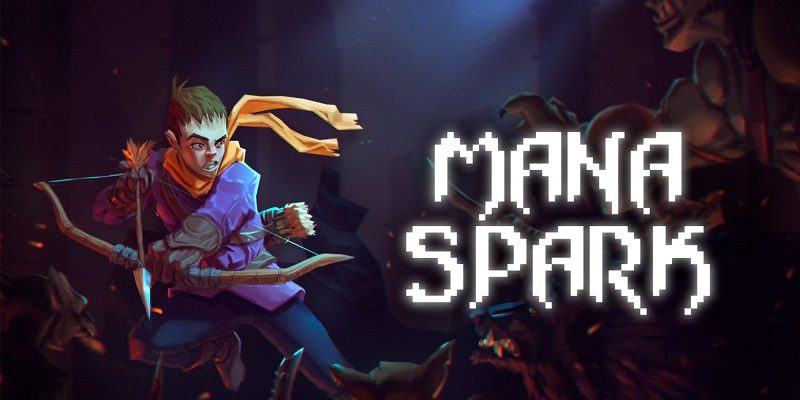 Here’s some more details for Doodle Derby, along with the list of key features, and some screenshots:

Anything is possible in the least realistic car game ever. In Doodle Derby you must build the track before trying to reach the goal of the level. Complete your new cool track additions and push your luck! Can’t do it? Rebuild it.

The game offers a single player campaign of ludicrous puzzle challenges next to some friendship-testing multiplayer modes, including the explosive tank mode. In multiplayer you must make a plan and wreck everyone else. Until someone has made it to the finish, the players are looping in a cycle of creation and destruction. Outsmart your opponents by building sneaky paths or outdo the others in cruel fashion. The most devious mind wins.

Building tracks in Doodle Derby is easy and quick, you can choose from the craziest track elements ever seen: Giant monkeys, UFOs, crushing sledgehammers, and much more. Because of the endless combinations and the (devilish) creativity of all players, no level is ever the same. 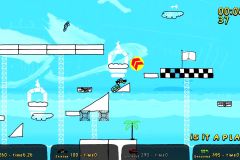 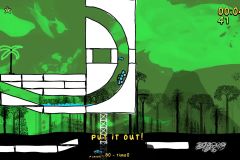 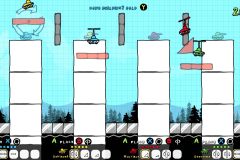 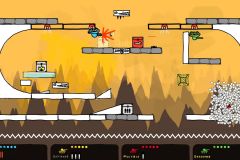 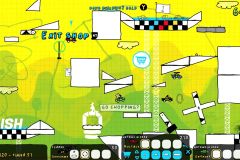 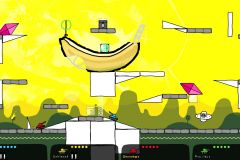 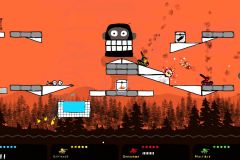 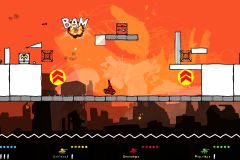 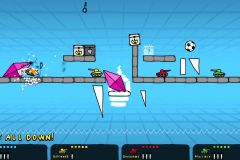 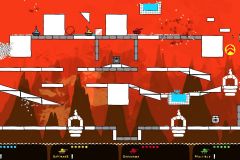 Here’s the launch trailer for the Forgotten Crypts DLC for Mana Spark, now available in Europe and North America: