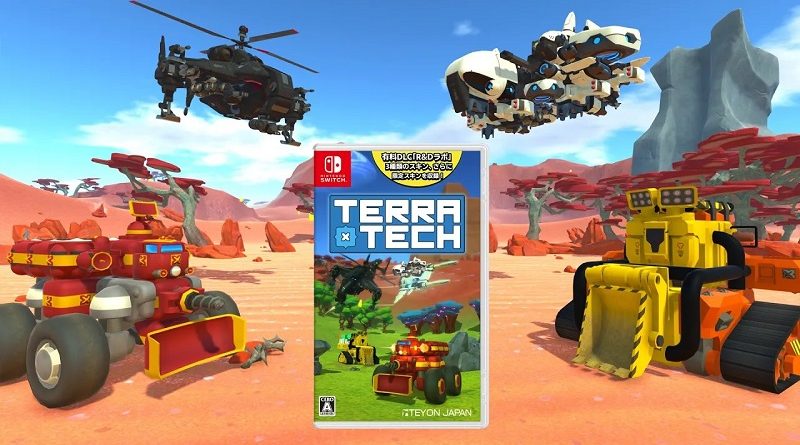 Today’s Daily news: DLC and retail release for TerraTech in Japan, but also…

Teyon Japan have announced the release of DLC for TerraTech in Japan: the R&D Labo pack. It will launch on December 9th in Japan. On the same day, they will release the game at retail for 3 500 Yen + taxes. 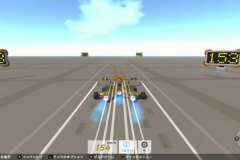 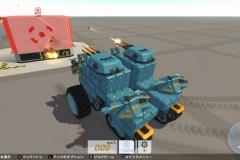 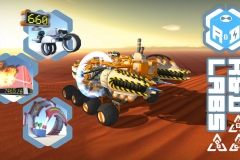 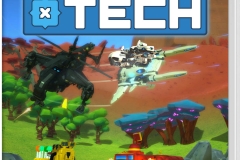 TerraTech (Switch) comes out at retail on December 9th in Japan.

BitNine Studios have announced that tERRORbane will be localised in the following languages: German, French, Russian, Simplified and Traditional Chinese, and Japanese. Also, the Developer will be fully voiced, though only in English.

In order to implement this, the release has been delayed to Q1 2022. 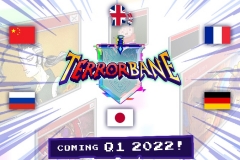 Here’s the usual preview video (English and Japanese versions), along with some character artworks: 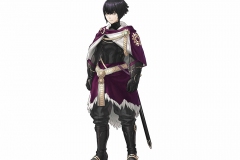 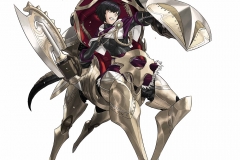 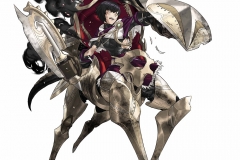 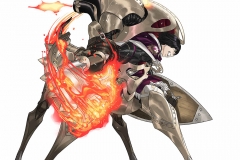