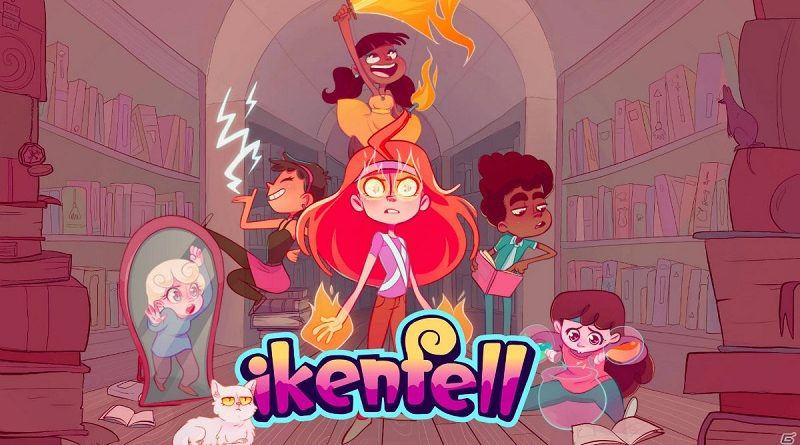 8-4 and Humble Games have announced that they will release Ikenfell in Japan this November. 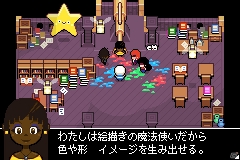 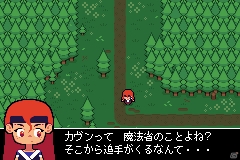 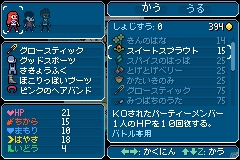 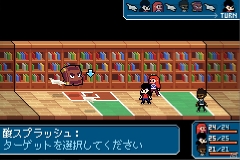 Ikenfell (Switch – eShop) does not have a release date in Japan yet, but is slated for a November release in that region.

Nintendo have announced that the release of the two Metroid Dread amiibo (Samus and E.M.M.I.) has been delayed to November 5th in Europe due to unforeseen shipping delays. Other regions and the game itself are not impacted by this delay.

EXNOA have announced that they will release Youtubers Life 2 in Japan on December 9th, where it will cost 4 950 Yen. 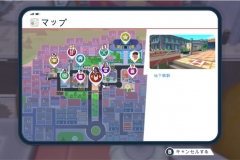 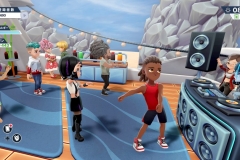 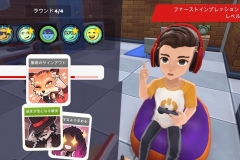 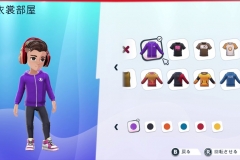 YouTubers Life 2 (Switch) comes out on October 19th in Europe and North America, and December 9th in Japan.