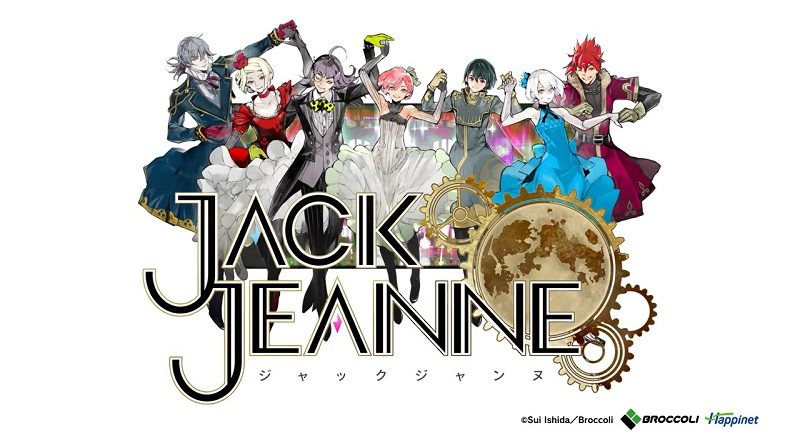 Hamster have announced that the latest Arcade Archives release on Nintendo Switch is Contra. It will be released on September 3rd worldwide, and as usual, it will cost 6.99€ / £6.29 / $7.99 / 838 Yen. The Japanese version will offer an English language option. 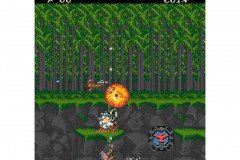 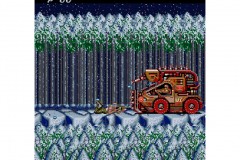 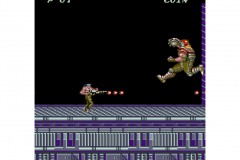 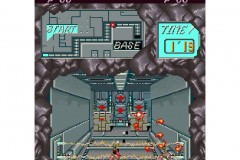 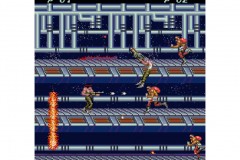 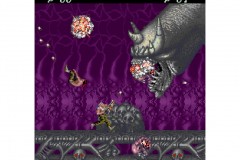 Entergram have announced that they will release two additional opponents on launch day: Ginko Sora and Keika Kiyotaki. 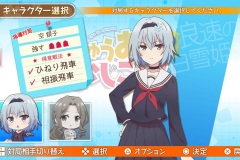 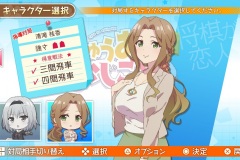 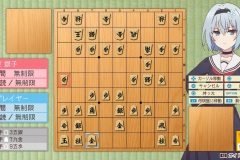 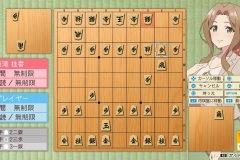 Ryuuou no Oshigoto! (Switch) comes out on November 26th in Japan.

Here’s the latest video for Alchemic Cutie, showcasing the difference between the Alpha and Beta pixel art:

Sebastien talks about the pixel art changes since the original alpha and how the art of the game world has been improved to be more colorful and appealing.

Flyhigh Works have announced that they will release Urban Trial Tricky in Japan on September 10th. It will cost 1 500 Yen. 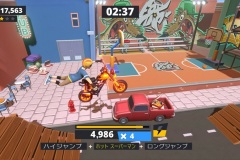 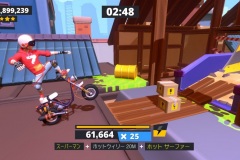 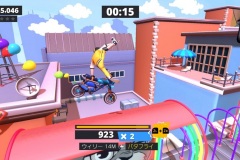 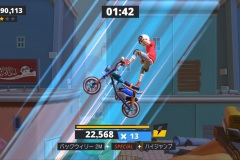 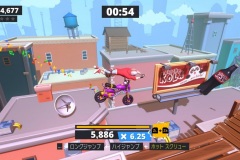 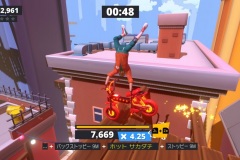 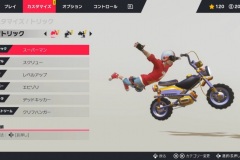 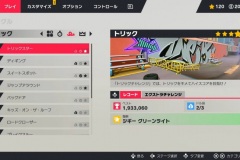