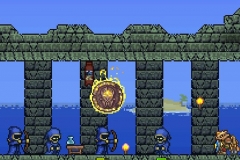 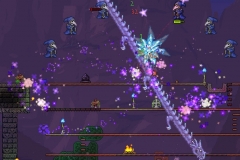 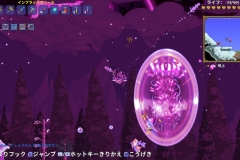 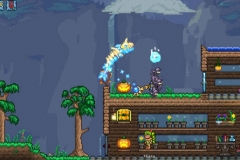 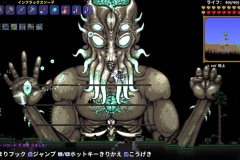 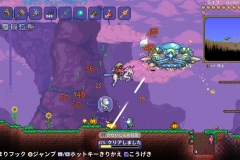 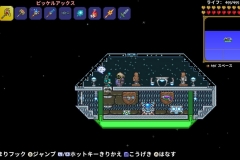 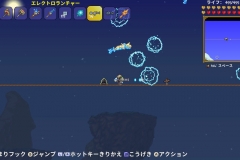 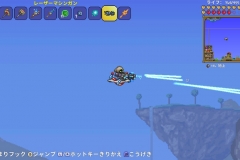 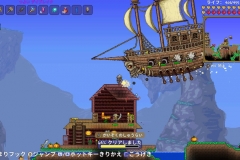 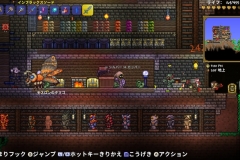 It has been announced that the westen release of Samurai Shodown has been delayed to Winter 2020. This comes as no surprise, given the complete lack of information (despite SNK announcing the Japanese release date a while ago). It’s not clear whether the Japanese release is also impacted or not at this time.

The trailer confirms that the western version will include a bonus game: Samurai Shodown! 2, just like in Japan.

Samurai Shodown (Switch) comes out on December 12th in Japan, and this Winter in Europe and North America. The Upcoming Games page has been updated!

Famitsu have announced that Bubble Bobble 4 Friends (now available in Europe) is getting a Japanese release in February 2020. The game will be featured in the latest issue of Famitsu magazine this week. 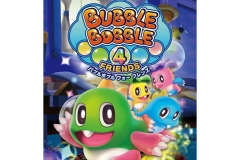 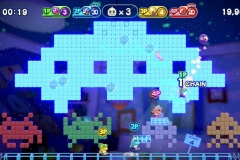 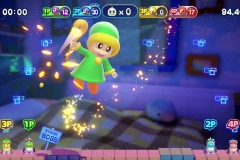 Bubble Bobble 4 Friends (Switch) comes out in February 2020 in Japan, and Winter 2020 in North America. The Upcoming Games page has been updated!

Starting today, the first set of free additional content for Atelier Ryza: Ever Darkness & The Secret Hideout is now available. It includes the following:

Check out this page for more details about the contents of this update!

Also, a new Software update is now available: check out this page for the patch notes!

Here’s the latest set of screenshots for Terraria: