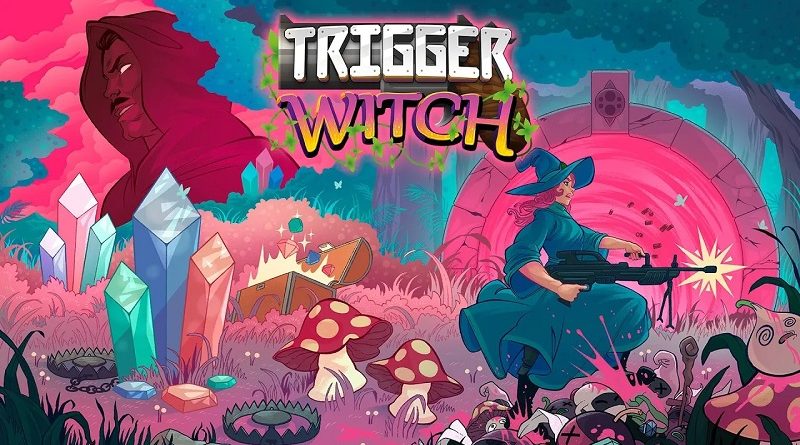 eastasiasoft have announced their latest game for the Nintendo Switch: Trigger Witch, an action adventure game developed by Rainbite. It will be released this Summer in Europe and North America, with a retail release via Play-Asia (more details about this at a later date).

Trigger Witch is a stylized 2D twin-stick action game from the creators of Reverie, set in an odd open world where magic is outdated and firearms are the new way of life. Players assume the role of Colette, a prospective graduate from the Stock, an academy for Witchcraft and Triggery. After a mysterious man invades her realm, events are set in motion that turn Colette’s life upside-down, casting her as the sole heroine with enough firepower to restore peace.

Recalling the visual style and intuitive gameplay of 16-bit action-adventure classics, Trigger Witch puts an ultra-violent spin on cute and colorful pixel art. With a compelling and original narrative, puzzling environments to explore, a dynamic soundtrack, twin-stick shooter mechanics and a vast array of enemies to blast into smithereens, this is a tale that will grip you from start to bloody finish. 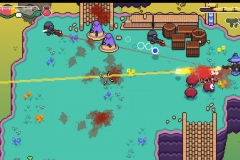 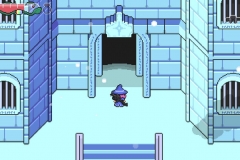 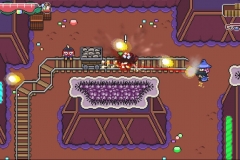 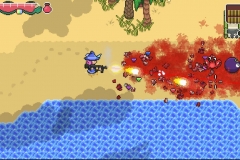 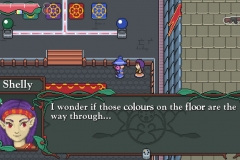 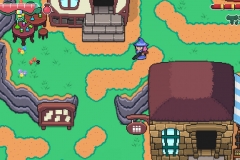 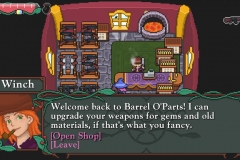 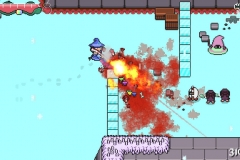 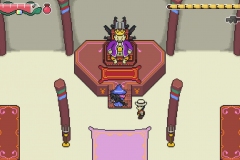 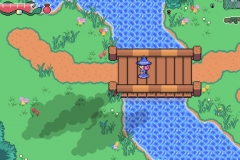 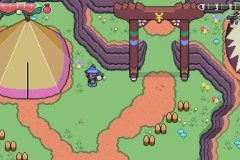 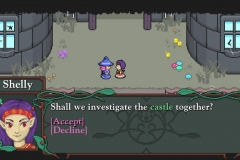 Trigger Witch (Switch – eShop) comes out this Summer in Europe and North America.

Here’s the latest trailer, some more details, and some screenshots for Base One:

Settle in among the stars and build new colonies by constructing modular space stations and managing power consumption, oxygen, and heat to keep crew members alive and well as they explore the final frontier. Scour star systems for valuable resources, forgotten satellites, and life signs to unlock new technologies and upgrades to keep the vessels in good working order.

Advance through a story-driven campaign that analyzes the impact of interstellar colonization in a reality where corporate interests guide the hand of scientific advancement. Navigate through challenging scenarios that test a crews’ survival skills by completing objectives and modifying stations to establish a human presence in otherwise uncharted regions of space.

Base One’s modular building system features a wide array of helpful technology and resources, allowing for on-the-fly station upgrades with an intuitive interface. Attach solar panels to a station’s exterior, construct a docking bay, furnish the astronauts’ living quarters, and assemble a launching system to deploy probes into the void in search of valuable information.

Keep the station running smoothly by ensuring that each module is powered and life support systems are online. Run power lines from a ship’s solar panels to a nearby battery to begin the flow of power and link it to different rooms and devices to keep the station’s interior hospitable and keep the crew alive through the campaign. Or design stations without ultimate freedom in custom game modes, where the only restraint on colonies is the builder’s imagination. 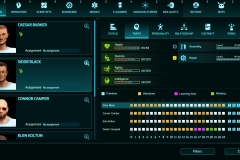 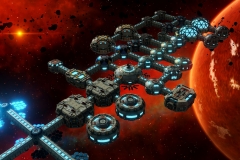 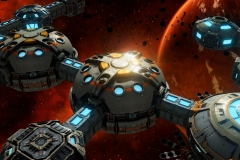 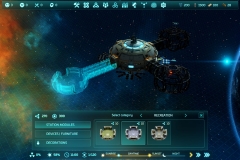 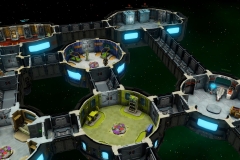 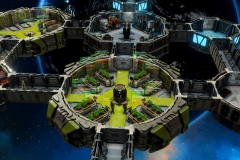 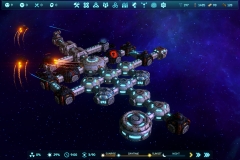 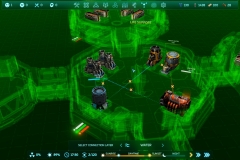 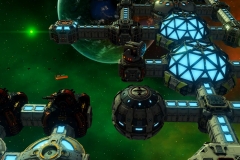 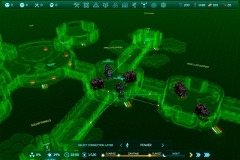 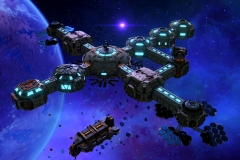 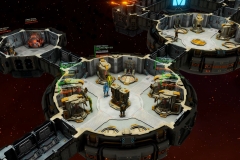 Base One (Switch – eShop) does not have a release date yet, but is slated for a 2021 release in Europe and North America.

Flowstone Saga (Switch – eShop) does not have a release date yet, but is slated for a Summer 2022 release in Europe and North America.

Due to an issue with age rating in some countries, The Colonists has been delisted in Europe. Unfortunately, until the game has been updated with the new age rating, it will not be available for purchase on the Nintendo eShop.

Here’s the latest video for Dead by Daylight, celebrating the upcoming 5th Anniversary of the game (with a special broadcast announced for May 25th!):