Warner Bros. and NetherRealm Studios have revealed the latest DLC character for Mortal Kombat 11: Spawn. It will be available from March 17th for owners of the Kombat Pack, and March 24th for everyone else.

Here’s some footage for that character:

Starting today, a demo version for The Legend of Heroes: Trails of Cold Steel 3 is available for download for download on the Nintendo eShop in Japan. It allows you to try out the beginning of the game, with save transfer to the full version available if you want to continue where the demo left off. Also, the game is available for pre-purchase on the Nintendo eShop for 7 678 Yen. Unfortunately, it does not offer an English language option. 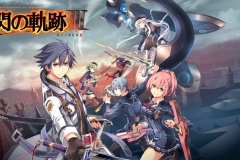 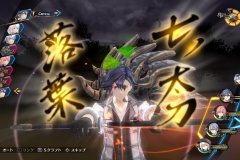 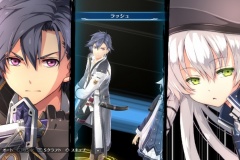 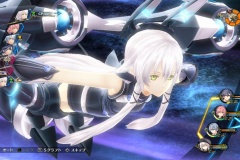 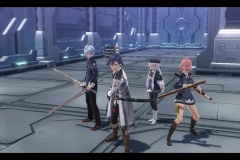 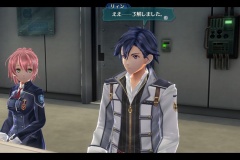 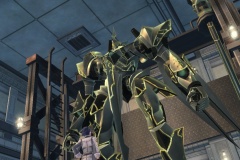 Numskull Games have announced that they will release Ministry of Broadcast at retail in May in Europe. There will be two editions: Regular, and Collector’s Badge Edition.

Ministry of Broadcast (Switch) comes out this Spring worldwide, with retail release on April 28th in North America, and in May in Europe. The Upcoming Games page has been updated!

Psyonix have announced that the next Software update for Rocket League will be released on March 10th (March 11th in Japan). It will bring the following to the game:

Click here for more details about this update! The official patch notes will be added to this page as soon as they’re available.