Here’s the latest trailers for One Piece: Pirate Warriors 4, with:

Famitsu have announced that the Grandia HD Collection will be released on March 25th in Japan. It will cost 4 000 Yen + taxes. The collection will be featured in the latest issue of Famitsu magazine this week, and here’s the usual preview pictures: 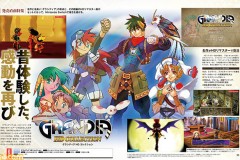 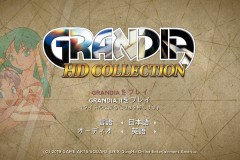 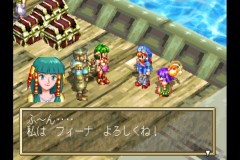 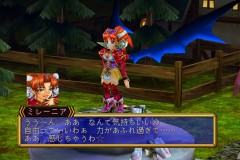 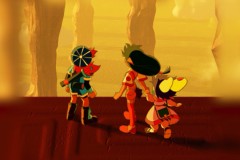 Grandia HD Collection (Switch – eShop) comes out on March 25th in Japan. The Upcoming Games page has been updated!

Forever Entertainment have announced that Ultimate Ski Jumping 2020 will be released on March 19th in Europe and North America.

Ultimate Ski Jumping 2020 (Switch – eShop) comes out on March 19th in Europe and North America. The Upcoming Games page has been updated!

Nintendo have announced that their Nintendo NY Store has been closed due to the Coronavirus outbreak. It will remain closed until further notice. It’s not clear when it will re-open, but it most likely will not be before many weeks (if not months), at least until the safety of employees and visitors is guaranteed.

Here’s the message from the Nintendo NY staff: 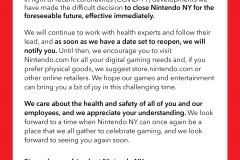 Here’s the preview trailer and some character artworks for the latest Summoning Focus in Fire Emblem Heroes, Familial Festivities, which runs from March 18th to April 18th: 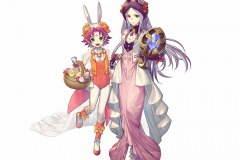 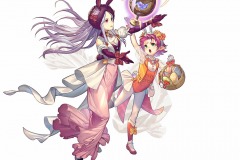 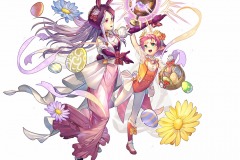 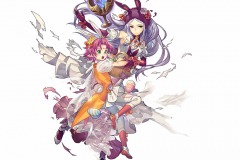 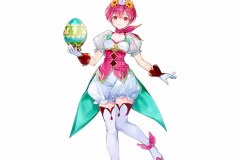 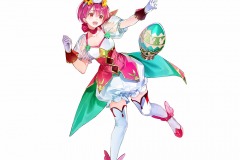 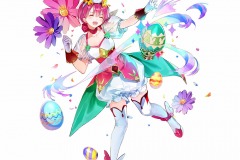 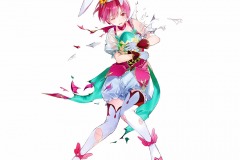 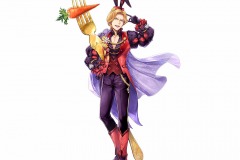 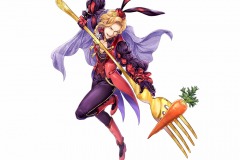 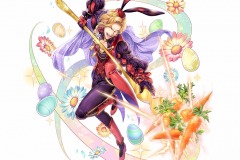 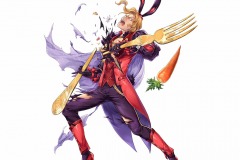 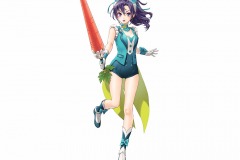 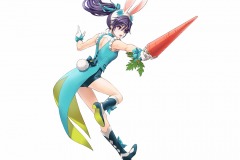 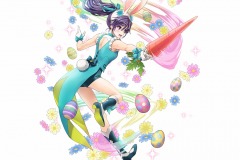 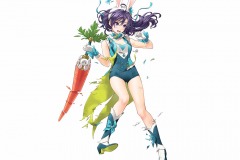