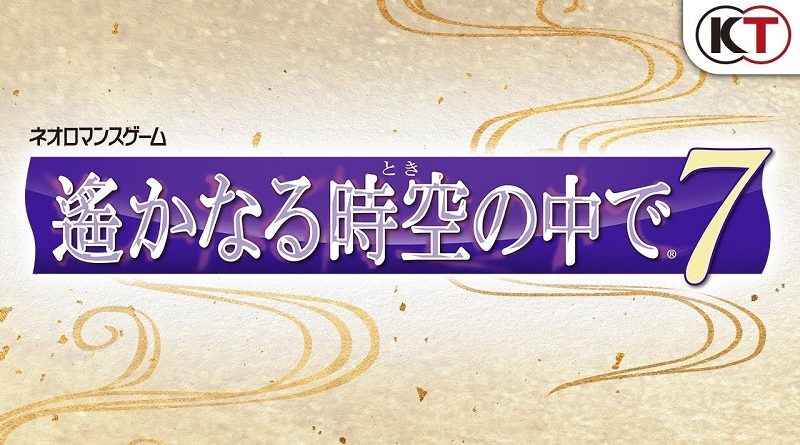 Kairosoft have announced their latest game for the Nintendo Switch: Magazine Mogul. It will be released on June 11th worldwide, with pre-orders going live on the Nintendo eShop on June 4th. In Japan, it will cost 1 500 Yen, and it will offer an English language option. 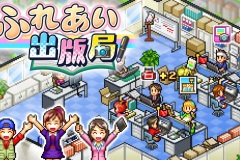 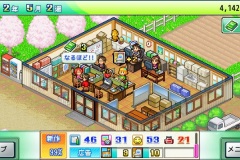 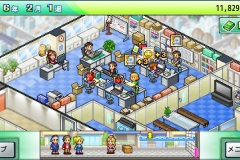 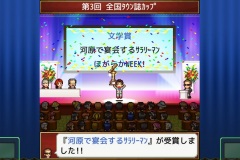 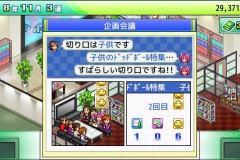 Here’s the latest videos for Harukanaru Toki no Naka de 7:

Hamster have announced that Arcade Archives Naughty Boy will be released on June 4th worldwide. As usual, it will cost 6.99€ / £6.29 / $7.99 / 838 Yen, and the Japanese version will offer an English language option. 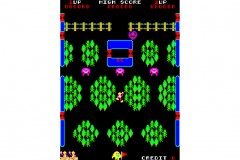 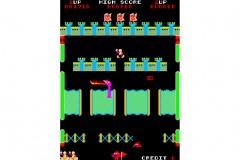 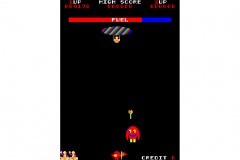 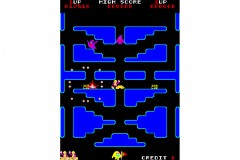 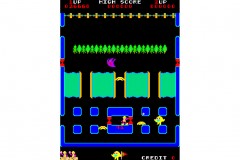 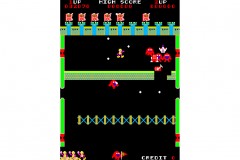 The Kickstarter campaign for Steamdolls: Order of Chaos is now live. The base goal is at $33 623, with $19 244 already pledged as of writing. Several Stretchgoals have already been revealed: 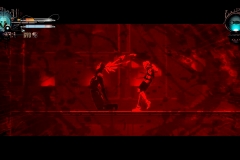 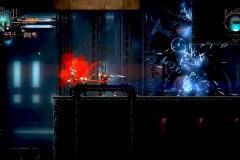 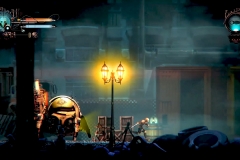 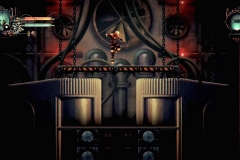 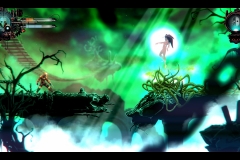 Steamdolls: Order of Chaos (Switch – eShop) does not have a release date yet.

Nintendo have announced that Tetris 99 is to get a reprint at retail on July 3rd in Japan. Like the previous release (November 30th 2019 in Japan), it will include a 12-month Nintendo Switch Online subscription (individual).

Tetris 99 (Switch) is getting a reprint on July 3rd in Japan. The Upcoming Games page has been updated!

The latest Ninji Speedrun level is now live in Super Mario Maker 2. The speedrun event runs until June 10th, but as usual, the level itself is available permanently! 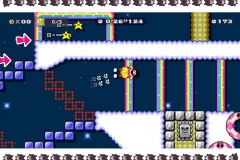 Here’s the trailer for the latest Tour in Mario Kart Tour, the Cooking Tour, now live until June 17th: