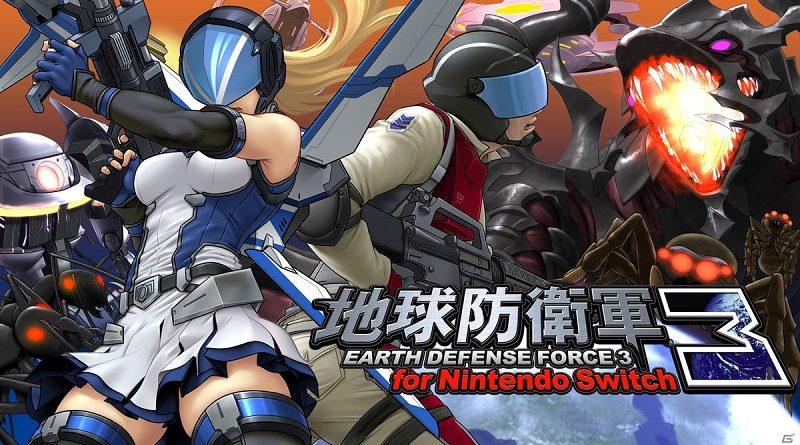 D3 Publisher have announced that Earth Defense Force 3 for Nintendo Switch will cost 4 980 Yen in Japan. 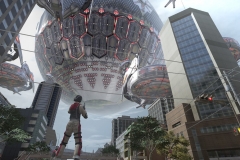 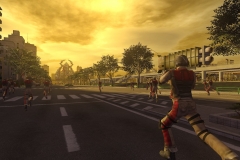 H2 Interactive have announced that they will release Out of Line in Japan on August 18th (same day as in North America). It’s now available for digital pre-order for 1 188 Yen (regular price from August 24th: 1 320 Yen). This version of the game requires 1.9GB of free space, and does offer an English language option. 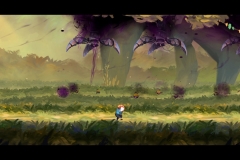 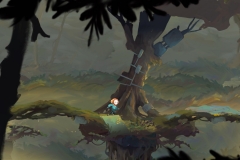 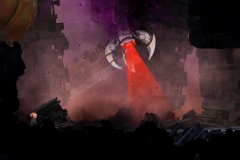 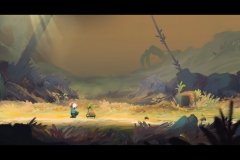 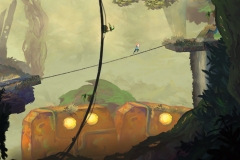 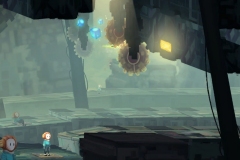 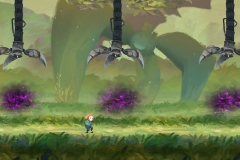 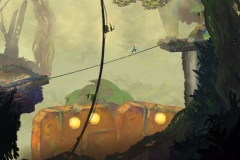 Out of Line (Switch – eShop) comes out on August 18th in North America and Japan.

Here’s the latest trailer and some screenshots for The Falconeer: Warrior Edition: 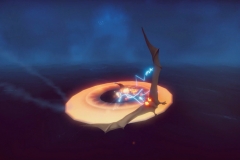 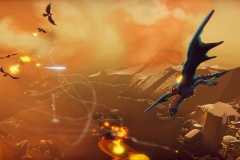 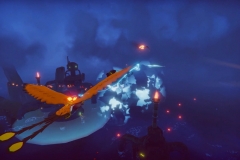