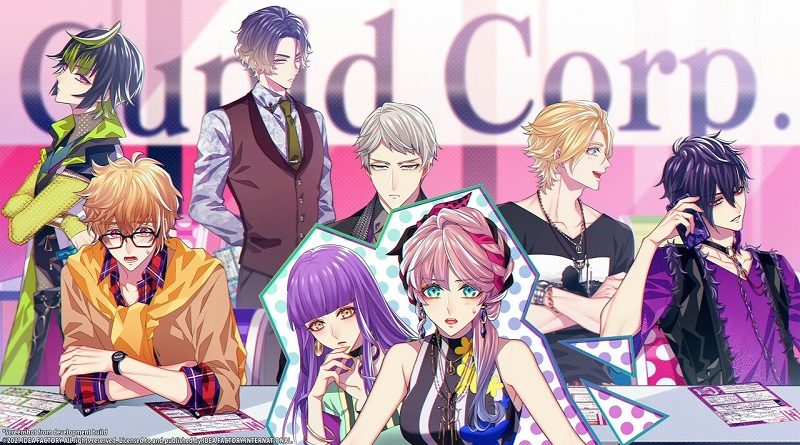 If you missed it, you can find the full recording of the livestream on YouTube:

The second announcement is a localisation: Cupid Parasite is headed to Europe and North America, where it will even get a Limited Edition ($94.99)!

Our heroine, Lynette Mirror, is Cupid Corporation’s top bridal advisor, whose job is to consult in-vogue singles to make their wildest romantic dreams come true! BUT she has one huge secret up her sleeve—she is none other than Celestia’s Goddess of Love, Cupid!

Sent to the Human Realm on her heavenly mission of “matchmaking”, Lynette meets her biggest challenge yet: the infamous Parasite 5. In order to help these five hopeless men find true love, Lynette and her team concoct the perfect matchmaking plan… REALITY TV.

Will Lynette be able to live up to her name as top bridal advisor and Cupid, or will her dreams get cancelled? 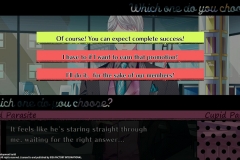 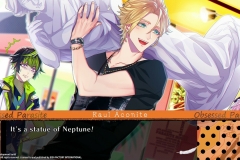 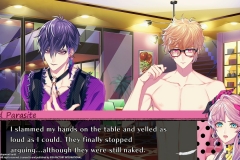 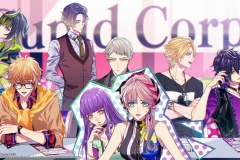 Finally, it was announced that Mary Skelter Finale will be released on September 30th in North America, and October 1st in Europe. 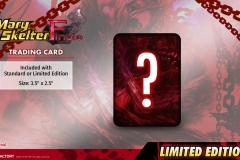 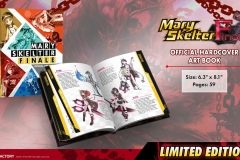 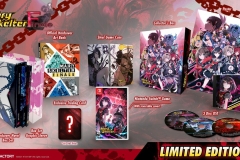 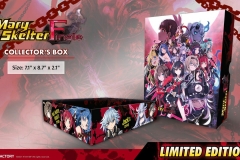 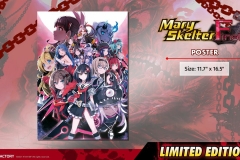 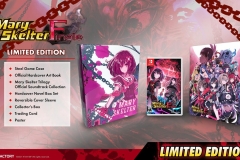 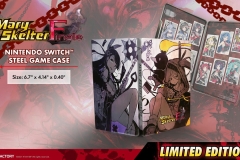 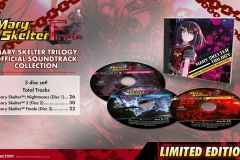 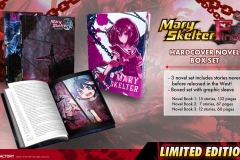