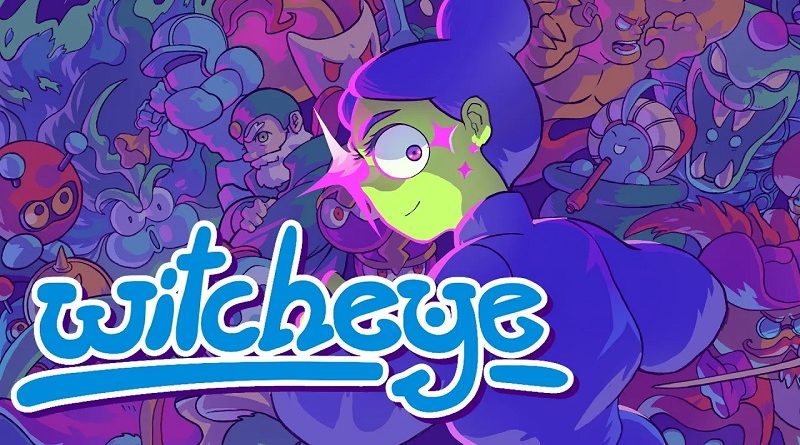 Devolver Digital have announced their latest game for the Nintendo Switch: Witcheye (developed by Peter Malamud Smith). It will be released on August 27th in Europe and North America.

Witcheye (Switch – eShop) comes out on August 27th in Europe and North America.

PQube have announced that Warborn will be released at retail on October 2nd. 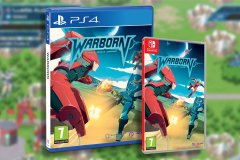 Warborn (Switch) comes out at retail on October 2nd in Europe and North America. 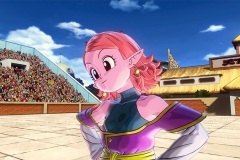 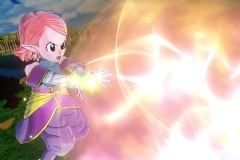 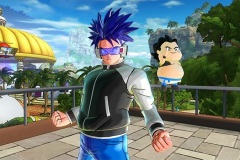 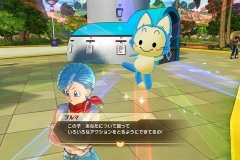 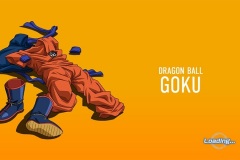 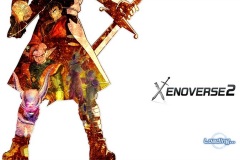 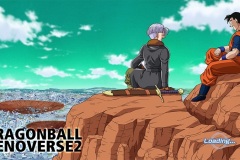 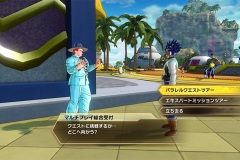 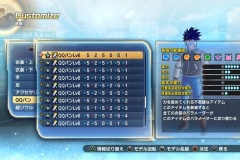 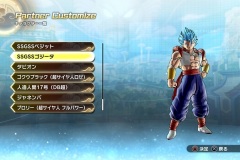 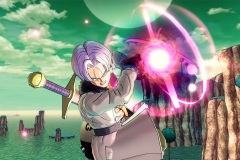 Neopocorn have announced that 3000th Duel is to get some DLC. Called 3000th Duel: The Wise One, it offers the following extra content:

Here’s a trailer for that DLC:

Unfortunately, we don’t know when 3000th Duel: The Wise One will be released on Nintendo Switch.