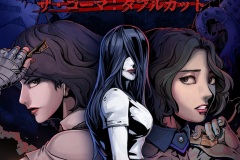 Chorus Worldwide have also confirmed that The Coma 2: Vicious Sisters will also be released on the same day in Japan, via the Nintendo eShop (price: 2 100 Yen). 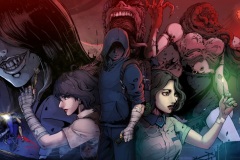 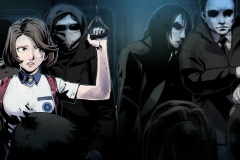 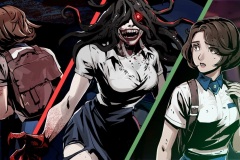 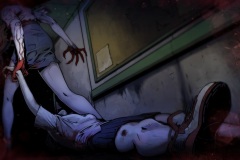 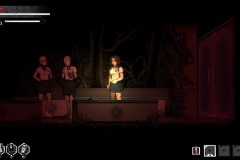 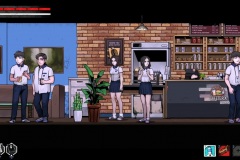 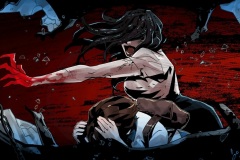 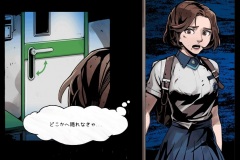 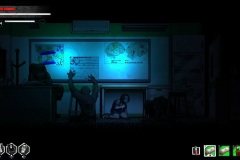 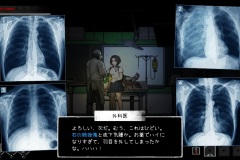 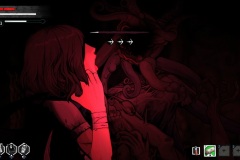 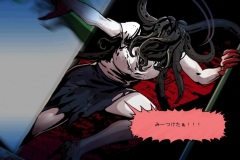 Here’s the latest set of screenshots for Port Royale 4: 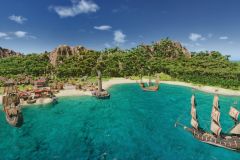 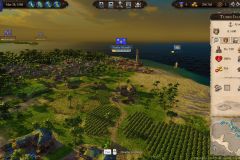 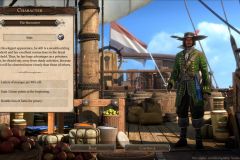 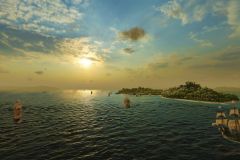 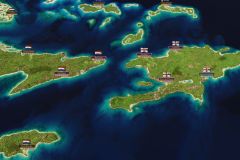 Port Royale 4 (Switch) comes out on September 25th in Europe and North America.

3 g o o have announced that they will release Streets of Rage 4 at retail on July 30th in Japan. This Special Edition will cost 4 600 Yen + taxes, and will including an Original Soundtrack CD (1 disc) and a poster (A2 size). 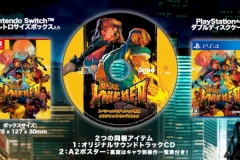 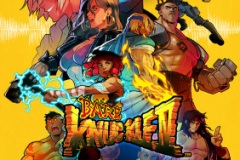 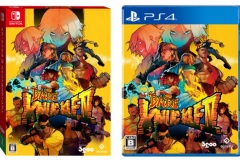 Streets of Rage 4 (Switch) comes out at retail on July 30th in Japan. The Upcoming Games page has been updated!

Psyonix have announced the latest Event for Rocket League: Modes of May. Every weekend, a different Limited Time Mode will go live. Here’s the schedule: