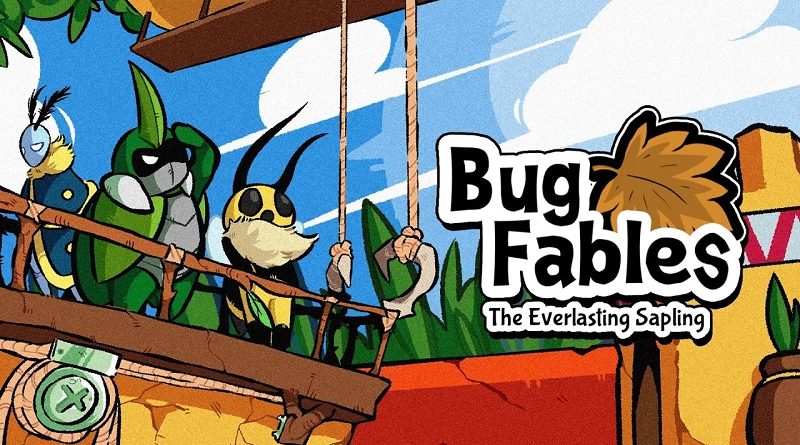 Dangen Entertainment have announced that Bug Fables: The Everlasting Sapling will be released on May 28th worldwide. It will be available for pre-purchase on the Nintendo eShop from May 14th. The Japanese version will cost 2 750 Yen, and will offer an English language option.

Bug Fables is an adventure RPG following three heroes, Vi, Kabbu, and Leif, as they embark on an epic quest in Bugaria in search of treasure and immortality.! The game combines colorful platforming with the heroes’ unique abilities as they explore a wide variety of areas in the kingdom. Battles are turn-based and make use of action commands that can enhance attacks.

Hidden within the foliage of nature lies a small but prosperous continent – Bugaria. Insects from all over the world travel to it in search of the treasure scattered across it. The most sought after of these relics is The Everlasting Sapling! Eating just one of its leaves can grant even immortality! In search of this ancient artifact, a brave team of explorers – Vi, Kabbu, and Leif – will travel across many different environments. In order to do so, they must work together to clear puzzles, defeat strong enemies and help the general bug populace! 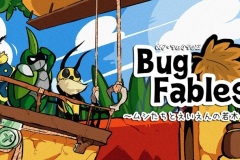 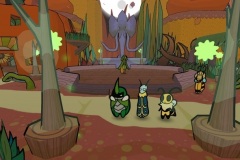 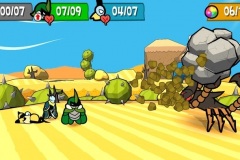 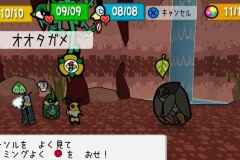 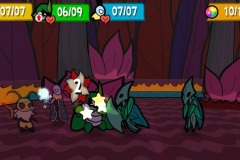 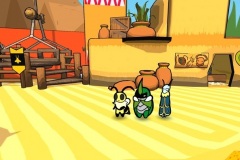 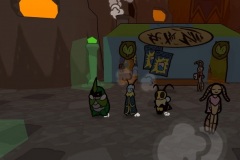 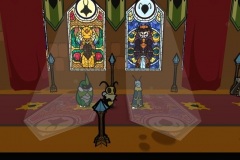 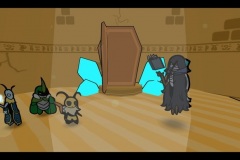 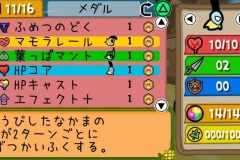 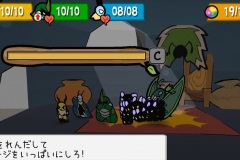 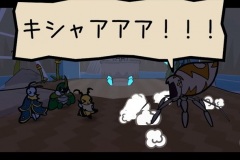 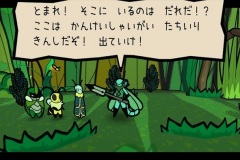 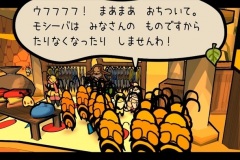 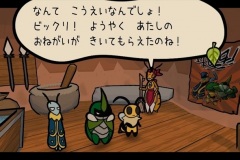 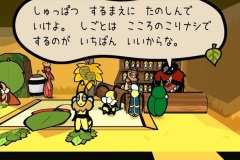 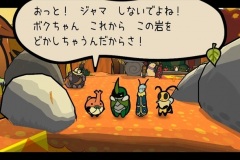 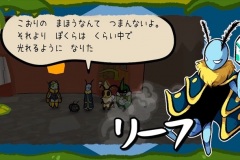 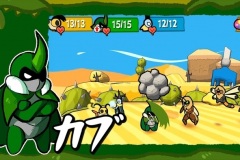 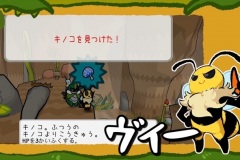 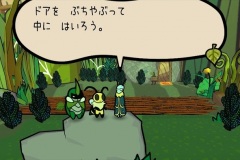 Bug Fables: The Everlasting Sapling (Switch – eShop) comes out on May 28th worldwide. The Upcoming Games page has been updated!

Here’s some details about Corvus (The Magistrate’s Blade), the 45th Champion in Paladins:

Corvus is none other than the son of Karne, the all-powerful leader of the Magistrate. Yet it is by his own merit that he has earned the absolute loyalty of his men and instilled fear in his enemies, taking on the title of Magistrate’s Blade. Both his looks and his playstyle in Paladins are testimony of his lineage and strength of will. He is a charismatic and resolute man; his moves are slick, swift, and aggressive.

Although a Support, he is anything but defenseless and can unleash consistently high damage with his automatic Officer’s Pistol. He is notably mobile thanks to a throwing dagger acting as a teleporting device. And while this movement ability deals damage by default, it can turn into a reliably deadly weapon with the right Talent and a matching Deck – the signature customization features in Paladins.

As a leader in battle, Corvus also inspires admiration to his troops by supporting them directly with frequent bursts of healing. And like so many commanders, he must constantly make difficult yet decisive decisions: he can either all-in his healing on a single ally with increased efficiency, or instead share a portion of it with a second target. Corvus’ ultimate ability is representatively focused on aggression. The son of Karne channels the Abyss to open an Entropic Breach that deals insane damage, especially if used in conjunction with Crowd Control from allies.

The Magistrate’s Archives map has undergone a visual rework and is now to be considered Corvus’ personal study. Exceptionally detailed and polished, the new archives also show evidence of Corvus’ obsession with the Abyss.

Corvus is part of the Darkness & Dragons Patch update, which brings the following:

You can find the full patch notes on this page!

Alongside Corvus’ arrival, the fiery new Darkness and Dragons Battle Pass is now available in Paladins and unlocks four Exclusive Skins, plus their Recolor. Become part of the dragon scourge with draconic versions of Viktor and Khan, or join the fearless dragon hunters as Strix and Furia. The Battle Pass also features a hundred more rewards such as Chests, Avatars, Loading Frames, and more. All players take part in the Battle Pass completely free of charge through its Free Track. However, for 600 Crystals players can unlock the Premium Track, containing even more treasures. Both tracks progress simply by playing Paladins. The Free Track includes 450 Crystals, complemented by 150 Crystals from the Premium Track. As a result, completing both tracks gives back all the Crystals spent. 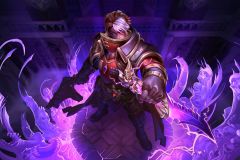 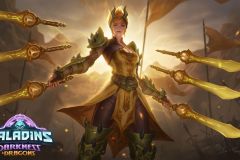 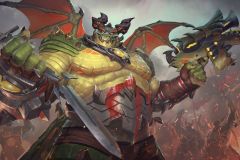 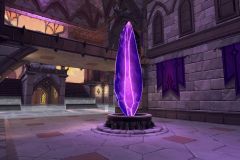 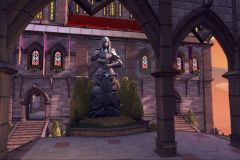