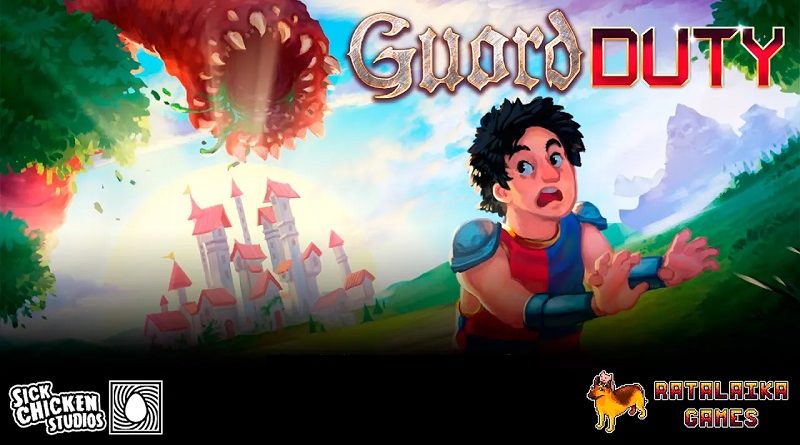 Ratalaika Games have announced their latest game for the Nintendo Switch: Guard Duty. It’s a point-and-click style adventure developed by Sick Chicken Studios, and it will be released on April 24th in Europe and North America.

After a long night on the town, Tondbert, a loyal guard to the Castle of Wrinklewood, is summoned by the king as an evil force has kidnapped the princess due to Tondbert’s ineptitude. Things couldn’t possibly get worse, right? A thousand years later, humanity is on the brink of extinction, and Agent Starborn is humanities only hope! How do these two separateevents affect each other? Find out in Guard Duty! Developed by Sick Chicken Studios, Guard Duty is a love letter to classic comedic point-and-click style adventure games from the 90s. Players will take on the role of both Tondbert, a loyal guard from the forgotten past, and Agent Starborn, a future hero, to save the Earth destroy an ancient evil!

Tondbert, loyal Guard to the Castle of Wrinklewood has a lot to answer for. Under his watch someone has snuck into the kingdom and kidnapped the princess — an event that will have consequences well into the future. A thousand years later, humanity is on its last legs before being wiped out by an evil dark force. Join Agent Starborn to save the Earth, and vanquish an evil that has been around for centuries! Discover how these two playable characters’ fates are intertwined and you might just save humanity in the process in this traditional point and click adventure game!

Guard Duty (Switch – eShop) comes out on April 24th in Europe and North America. The Upcoming Games page has been updated!

JanduSoft have announced their latest game for the Nintendo Switch: Freakout: Calamity TV Show, a top-down twin-stick shooter. It will be released on April 17th in Europe and North America.

Freakout: Calamity TV Show is a juicy Top-Down-Dual-Stick-Shooter inspired by old school arcade games and more recent Die and Retry shooters. In a disturbed dystopia filled with mutants and killing machines, you’re the star of a reality show which might get a bit too real. Fight your way through the deadly enemy waves, join the revolution, and try to take down the evil Fizzy Corp. 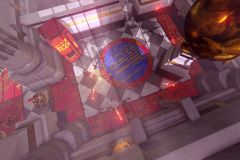 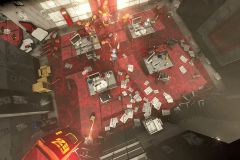 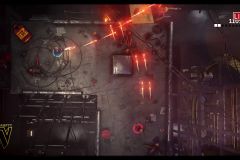 Freakout: Calamity TV Show (Switch – eShop) comes out on April 17th in Europe and North America. The Upcoming Games page has been updated! 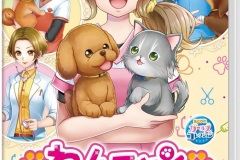 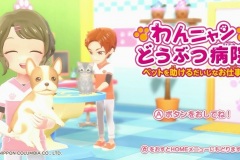 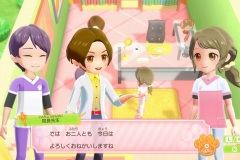 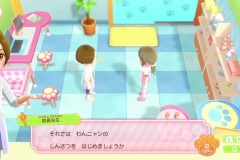 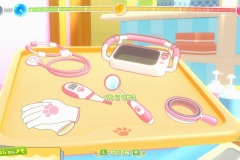 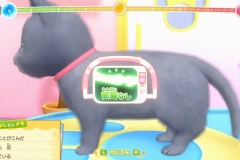 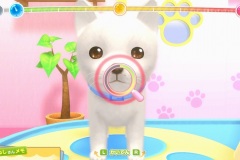 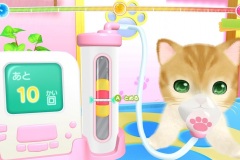 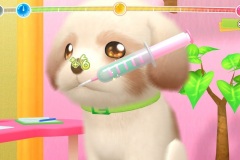 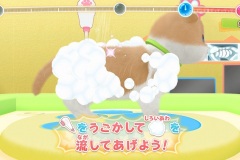 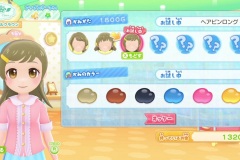 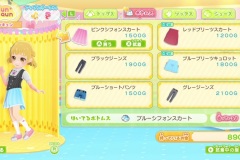 In its latest issue, Famitsu magazine will have an article about the 40th Anniversary of HAL Laboratory. Here’s some preview pictures: 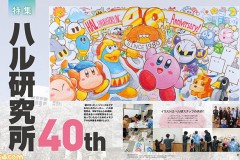 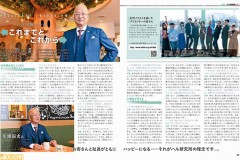 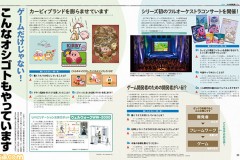 Here’s some pictures of more Nintendo Switch pouches from CyberGadget, releasing on April 17th in Japan: 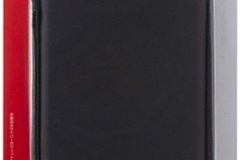 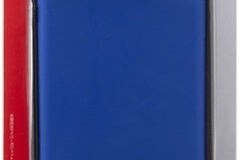 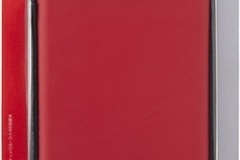 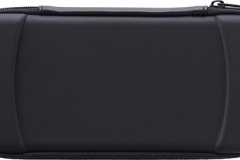 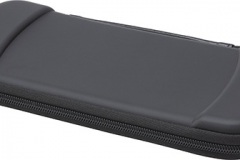 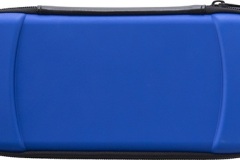 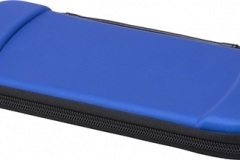 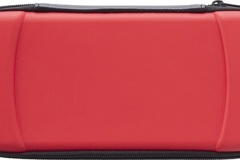 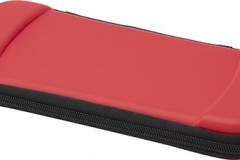 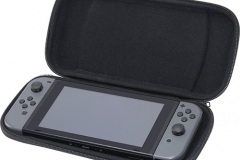