Here’s a couple of screenshots for Attack on Titan 2: Final Battle: 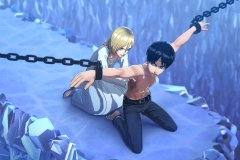 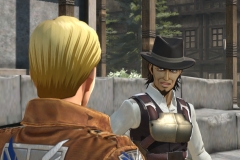 Attack on Titan 2: Final Battle (Switch) comes out on Jumy 4th in Japan, and July 5th in Europe and North America.

Here’s a commercial for Destiny Connect:

Destiny Connect (Switch) comes out this Fall in Europe and North America.

SEGA has shared a second Behind-the-Scenes video for Team Sonic Racing, which is about the Bingo Party track specifically:

Originally appearing in the 2003 3D platform game Sonic Heroes, “Bingo Party” is a fresh new take on a classic song that will have players grooving around a casino-themed map. Featuring Sonic Team Sound Director, Jun Senoue, and Japanese electronic music artist, TORIENA, the video highlights the distinctive musical styles of each artist and gives fans an inside look at their collaboration. 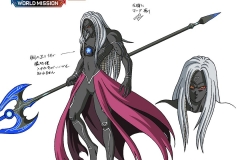 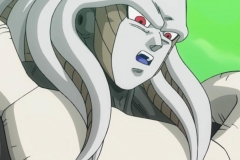 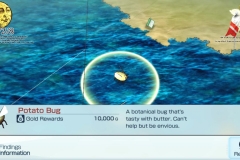