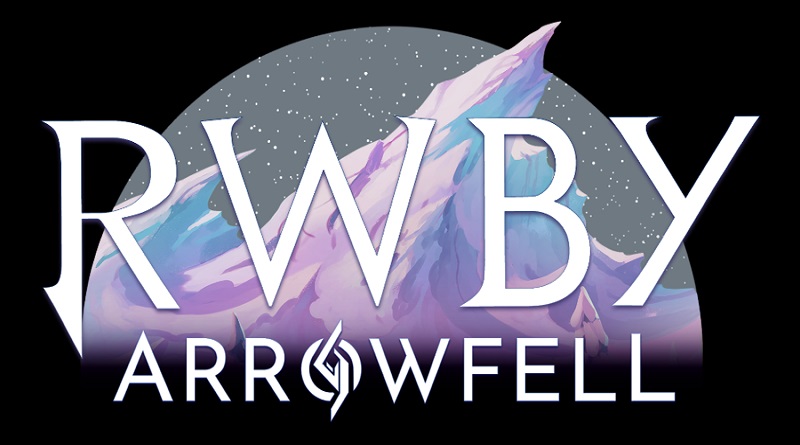 WayForward have announced their latest game for the Nintendo Switch: RWBY: Arrowfell. Developed in collaboration with Rooster Teeth and Arc System Works serving as publisher. It will be released sometime in 2022 in Europe and North America.

This new RWBY game takes place during the events of Volume 7, and offers an original interactive chapter written by the RWBY writers, Kerry Shawcross, Miles Luna, and Eddy Rivas. It also features voiceovers from the original cast (including Lindsay Jones as Ruby, Kara Eberle as Weiss, Arryn Zech as Blake, and Barbara Dunkleman as Yang), an original score by Dale North with vocal contributions by Casey Lee Williams, and even seven minutes of exclusively broadcast-quality animated cutscenes.

Here’s the teaser trailer and some details:

Occurring during the events of RWBY Volume 7, RWBY: Arrowfell is an original interactive chapter straight from RWBY writers Kerry Shawcross, Miles Luna, and Eddy Rivas. Players will take control of Team RWBY — Ruby Rose, Weiss Schnee, Blake Belladonna, and Yang Xiao Long — and switch between them on the fly in solo or multiplayer action (local or online) as they use their trademark weapons and semblances to stop a mysterious new threat in this side-scrolling, 2D adventure.

As players explore Atlas, Mantle, and numerous surrounding environments, they will face off against the Creatures of Grimm and other enemies straight from the show, as well as never-before-seen threats. The team also crosses paths with familiar faces including General Ironwood and the Ace Operatives, plus a fearless new group of Huntresses known as Team BRIR.

In addition to voiceovers from the original cast (including Lindsay Jones as Ruby, Kara Eberle as Weiss, Arryn Zech as Blake, and Barbara Dunkleman as Yang), RWBY: Arrowfell features an original score by Dale North with vocal contributions by Casey Lee Williams. Furthermore, the game contains seven minutes of exclusively created broadcast-quality animated cutscenes, as well as a dynamic new hand-drawn art style for the in-game visuals that allows fans to experience the world of RWBY like never before.

RWBY: Arrowfell (Switch) does not have a release date yet, but is slated for a 2022 release in Europe and North America.