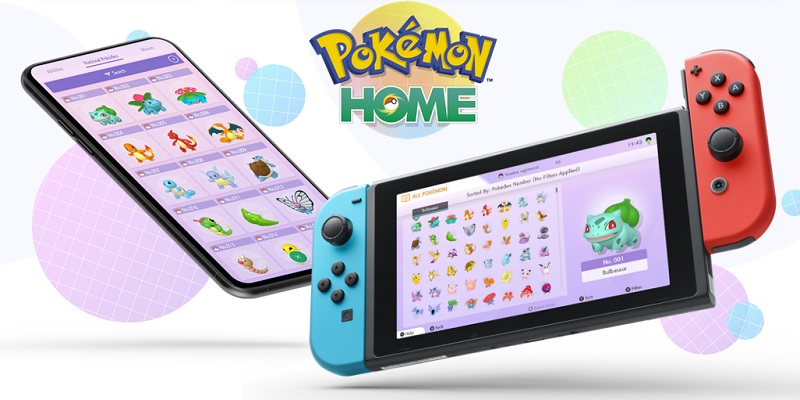 The Pokémon Company have announced that there would be maintenance for Pokémon Home on March 5th/6th (check out this page for more details). The goal is to fix a couple of issues:

The Pokémon Company have announced that the 2nd An Afternoon with Eevee & Friends figure, featuring Vaporeon, will be released on March 10th via the Pokémon Center Online website. 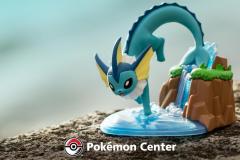 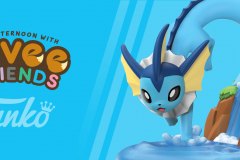 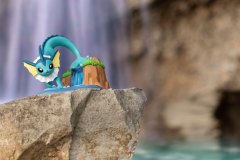