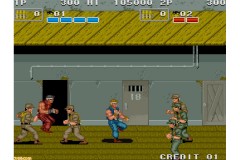 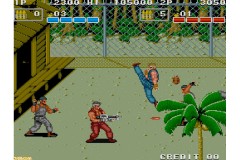 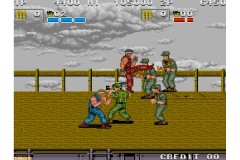 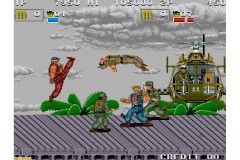 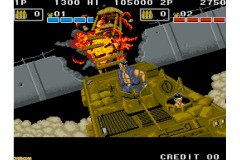 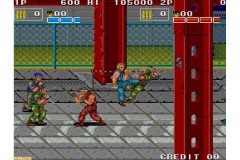 Another month, another set of content for Realms Plus subscribers! Here’s what you can get in March: 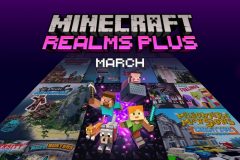 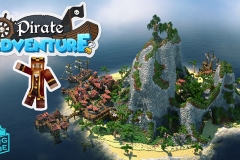 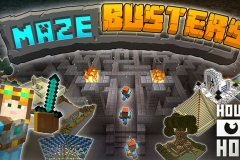 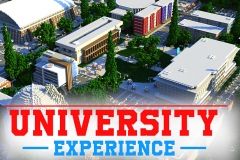 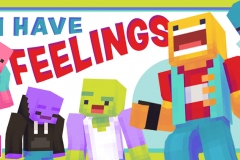 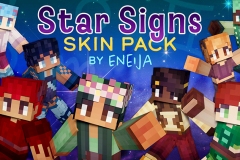 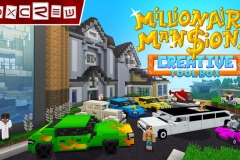 A little while ago, DuckTales: Remastered was removed from digital storefronts, which meant that the only way for players who had not bought it yet to play it was to hunt down a physical copy. Fortunately, it looks like this removal was only temporary, as DuckTales: Remastered is now back on the Nintendo eShop of the Wii U. It’s not clear why the game was removed in the first place, but it was most likely due to licencing issues.

Here’s the preview video and some pictures for the latest Summoning Focus in Fire Emblem Heroes, Harmony amid Chaos, which runs from March 6th to March 31st: 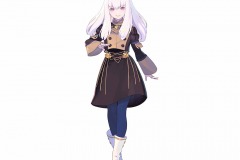 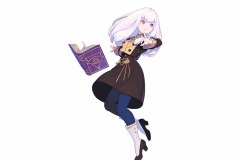 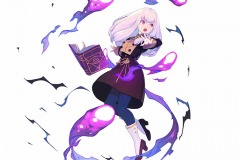 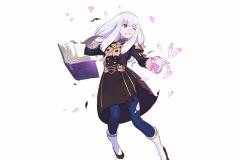 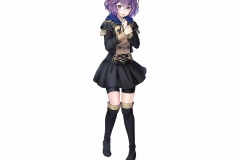 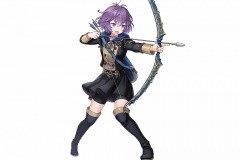 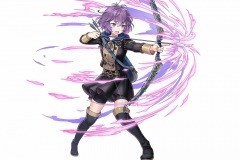 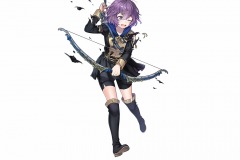 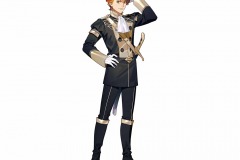 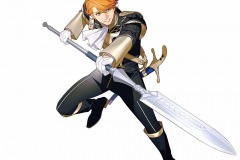 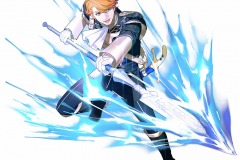 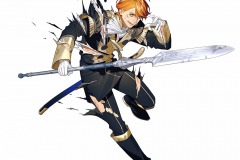 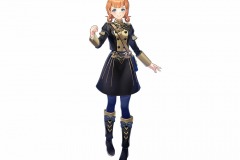 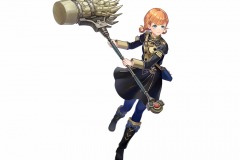 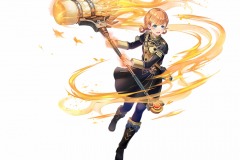 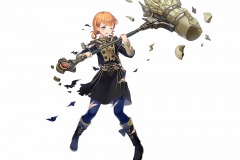