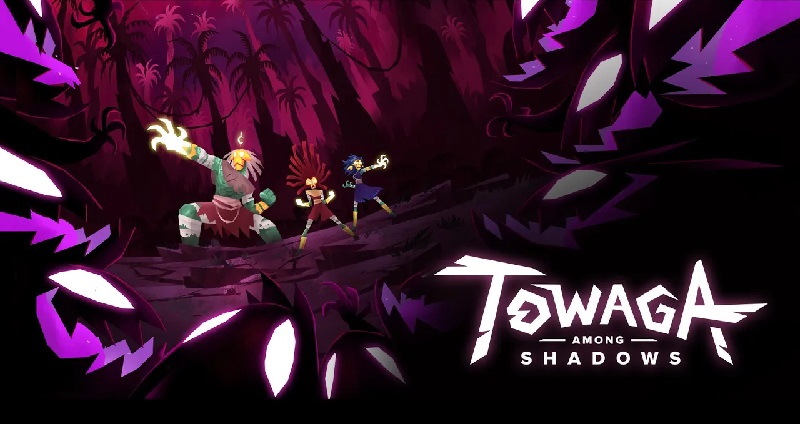 Here’s the launch trailer for Part 1 of the Multiplayer Pack for Luigi’s Mansion 3, now available worldwide:

Forever Entertainment have announced yet another game for the Nintendo Switch: Towaga: Among Shadows, developed by Sunnyside Games. No release date yet, but here’s a trailer and some details:

Towaga Among Shadows is an action-packed game where your skill and perseverance will be severely tried. Atop the sacred temples, learn to master the light and exorcise hordes of enraged creatures firmly set upon tearing you to shreds.

Towaga: Among Shadows (Switch – eShop) does not have a release date yet. The Upcoming Games page has been updated!

Heads up for players who have been playing Warriors Orochi 4 Ultimate: an official survey is now live on the official website. If you’re interested in sharing your feedback with the developers, click here!