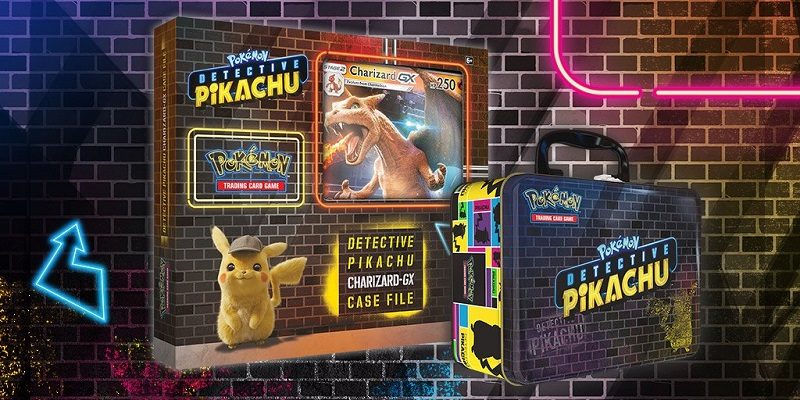 The Pokémon Company has revealed one of the promo cards for Pokémon TCG: Detective Pikachu, which features Bulbasaur. You will be able to get it at a special in-store event at participating retailers. 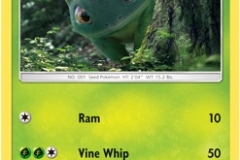 There’s no denying that Bulbasaur is about as cute as a Pokémon can be. Just look at those large eyes, so full of emotion, and that wide, cheery grin! This little Grass-type Pokémon is simply irresistible. It can even pull off its trademark Vine Whip attack for the cost of two Grass Energy and one Colorless Energy.

The Pokémon TCG: Detective Pikachu set comes out on March 29th in Europe, and April 5th in North America.

Pokémon the Movie: The Power of Us

The Pokémon Company has announced that Pokémon the Movie: The Power of Us will be released on DVD and Blu-Ray on March 19th in North America. 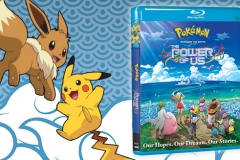 Join the iconic duo as they travel to Fula City during the annual Wind Festival celebrating the Legendary Pokémon Lugia. While there, they meet a wide variety of characters including a young athlete, a compulsive liar, a shy researcher, a bitter old woman, and a little girl with a big secret. When a series of threats endangers the festival and the city, they must all learn to work together to save the day. And what part does the Mythical Pokémon Zeraora play?

The Pokémon Company has revealed the latest A Day with Pikachu figure from Funko: Rainy Day. It will be avaialble for purchase from the official Pokémon Center store later this month! 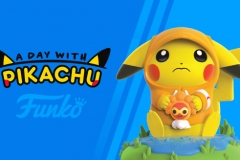 Today, it has been announced that Pokémon Duel has been downloaded over 40 million times worldwide since launch. Also, more details about the next Software update, Ver. 7.0.4 (releasing this Wednesday) were also shared:

Here’s the preview for the next episode of the Pokémon Sun and Moon aniome series: