Here’s the preview for the next episode of the Pokémon anime series, which airs on Sunday (March 1st) in Japan:

It has been announced that the second trailer for Pokémon The Movie: Coco, the latest Pokémon animated movie, will be shown during the latest episode of Oha Suta on February 28th. As usual, the full version of the trailer should be available on YouTube a few hours later (unless it’s revealed on Pokémon Day, on February 27th).

Pokémon The Movie: Coco opens on July 10th in Japan.

The latest ruleset for the GO Battle League in Pokémon GO is now live. It’s the Master League, with no restrictions regarding the CP of Pokémon that can be used, and it runs until March 1st. 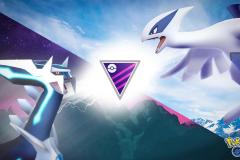 This week, Pokémon will be featured in Famitsu magazine, as part of the Pokémon Day 2020 celebrations. Here’s the usual preview pictures: 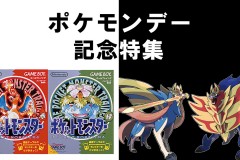 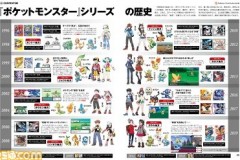 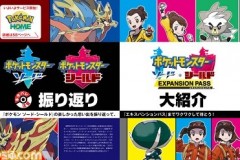 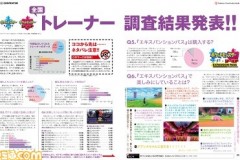 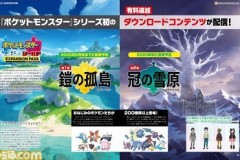 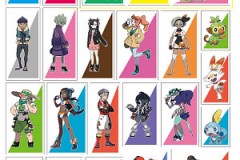 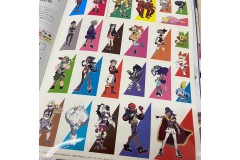 Here’s the preview for the next episode of Pokémon no Uchi Atsumaru?!, airing this Sunday (March 1st) in Japan: