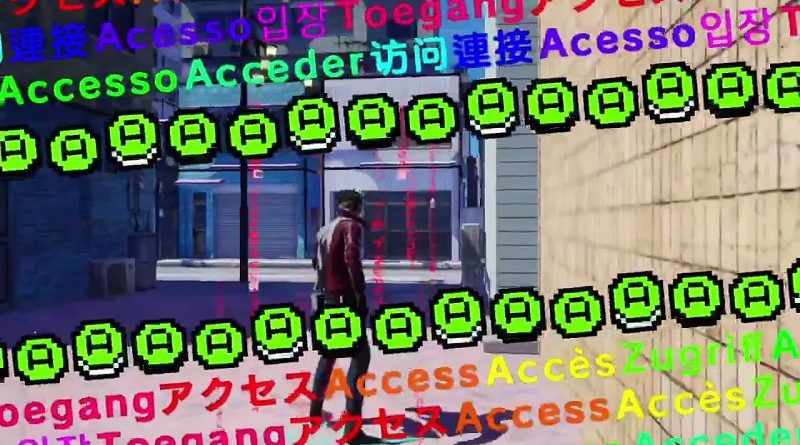 Back in July, Marvelous began sharing some videos for No More Heroes 3, showcasing some of the elements and gameplay mechanics of the game. The first one was about the Beam Katana (and the unique way to recharge its batteries), the second one showcased two mechanics of the battle system (Emergency Evade and Weapon Clash), the third one was about Slashes & Death Blows, the fourth one about Death Kick & Death Force, the fifth one about Death Rain & Death Slow, the sixth one about Mustang Mode & Throw Mode, the seventh one about Full Armor Travis, the eigth one about Retry Roulette, the ninth one about DonMai Sushi and Toilet Saves, the tenth one Santa Destroy and Thunder Dome, the eleventh one Perfect World and Call of Battle, the twelfth one Neo Brazil & Damon Tower, the thirteenth one Toilet Rescue and Lawn Mowing, the fourteenth Garbage Collecting and Coast Guard, and the fifteenth Defense Missions and Bike Missions.

The latest video showcases two elements of the game: Scorpions Collecting and Adventure.

Scorpions Collecting is a special mission given to you by Bugjiro, the owner of DonMai Ramen. In order to create the ultimate ramen, Scorpion Ramen, he tasks you with collecting scorpions. Be careful though: they may look all shiny (and tasty?!), they are as deadly as the real things!

As for Adventure, it refers to the Adventure sections from Travis Strikes Again: No More Heroes, which make a comeback in No More Heroes 3. Those allow you to learn more about the world and the story via segments heavily inspired by old-school text-based adventure games of a long bygone era. Don’t expect any fancy graphics or cutscenes during those!