Vandal have shared some sales data for the Spanish market during Week 38 (September 16th to September 22nd). They reveal that The Legend of Zelda: Link’s Awakening is off to a great start, with no less than 47 500 units sold.

It was the best-selling game during its launch week, and by a large margin (the game ranked #2, eFootball PES 2020, sold only 2 800 units, though it wasn’t its launch week). It was also the second best launch of the year, behind Kingdom Hearts III and its 59 000 units sold during launch week.

Quite interestingly, The Legend of Zelda: Breath of the Wild got a nice boost, with 1 350 units sold this week, which brings total sales to 299 300 units.

The Nintendo Switch Lite is also off to a strong start, with 7 550 units. Here’s the colour breakdown for sales:

The OG model sold 3 400 units, which gives a total of 10 950 units for all Nintendo Switch models combined. In comparison, the PlayStation 4 and Xbox One sold 2 800 and 600 units respectively.

Monolith Soft. have opened a special page on their official website, in order to celebrate their 20th Anniversary (they were founded back in October 1999). It features a few messages from key people (Tetsuya Takahashi, Hirohide Sugiura, and Yasuyuki Honne), though only in Japanese.

There’s also a couple of wallpapers featuring brand new illustrations created by Shota Sakaki and Yasuyuki Honne. You can get them in several sizes for your PC or smartphone/tablet! 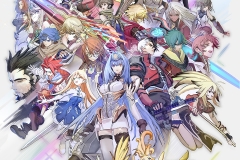 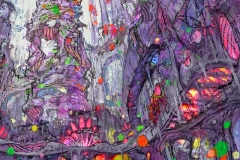 This week, the latest issue of Famitsu magazine will feature the following: 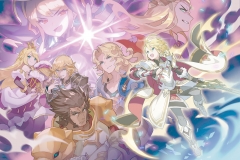 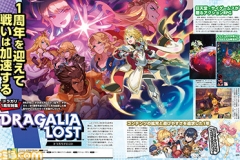 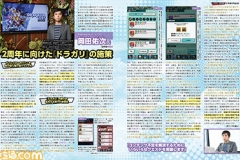 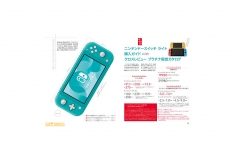 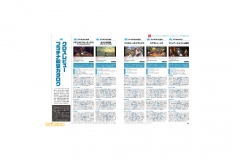