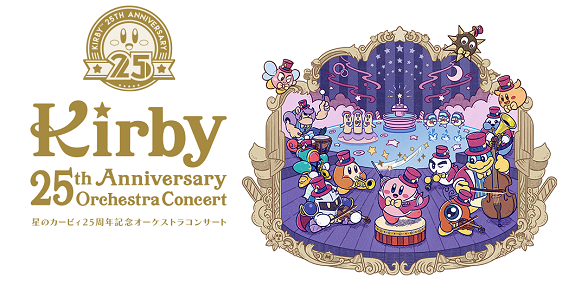 Here’s some screenshots of the Pokémon badges, courtesy of Serebii:

A few months ago, some Kirby orchestral concerts were announced as part of the celebrations for the 25th Anniversary of the Kirby series. Unfortunately, all the concerts are now sold out… which is why some more were announced today!

Also, here’ssome of the merchandise to be sold during the concert:

Here’s pictures of The Legend of Zelda: Breath of the Wild mascot, now available from capsule toy machines (Bandai’s, specifically) in Japan: