Earlier this week, The Guardian published a really interesting interview about the 130th Anniversary of Nintendo, with Shinya Takahashi & Hisashi Nogami. You can click here to check it out for yourself!

“Some things have changed, others haven’t,” says Nogami, reflecting on his time with Nintendo. “For me, games are still a place where you can have fun. But the gaming generation has extended: it used to be just children, but now it’s a whole huge swathe of people. Seeing lots of generations playing and enjoying themselves, that’s the biggest thing that has changed for me … I don’t think that the general player knows just how much work goes into making a game, but then I also don’t think they necessarily need to know.”

“Thirty years ago, if we asked the question, ‘Do you play games?’, the answer might have been yes or no,” adds Takahashi. “Now, if we ask the same question, the great majority of people are going to say yes … We are trying to entertain [all] those people. Like a swan, we look elegant above the surface. But underneath the water, we might be paddling like crazy.”

Here’s a couple of TV Commercials for Yoshi’s Crafted World in Japan:

And here’s a few more screenshots for the game: 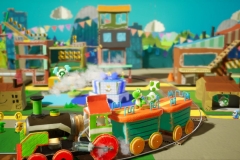 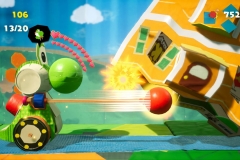 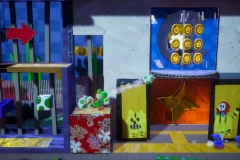 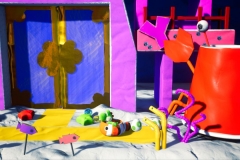 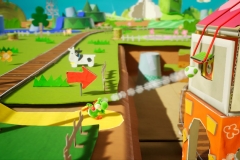 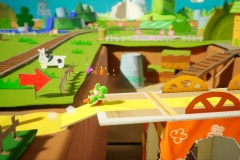 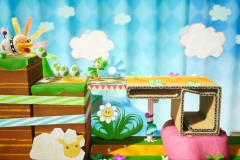 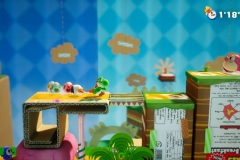 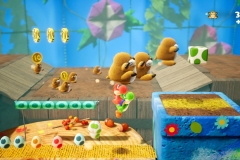 Here’s a TV Commercial for Tetris 99 in Japan:

The Squid Research Lab has shared a really handy Relationship Chart for Splatoon 2, that shows the relations between the various characters found in the game (including the Octo Expansion). Whether you’re a long time fan, or just discovering the Splatoon universe, it’s definitely worth checking out!

Here it is (careful, image is quite big… nearly 2MB!): 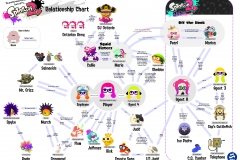 And here’s an illustration shared by the Squid Research Lab on March 14th, to celebrate White Day in Japan: 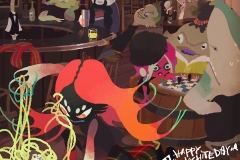 Here’s an illustration shared by HAL Laboratory on March 14th, to celebrate White Day in Japan: 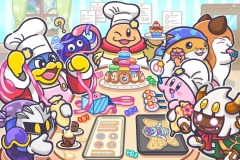