To celebrate the launch of Nintendo Labo Toy-Con 04: VR Kit, Nintendo of America announced another Creators Contest in North America. It will go live on April 19th, and will run until May 10th. This time, the theme is “Best Decorated Toy-Con”, and the Top 10 winners will get the following:

And here’s some more details about the contest:

Check out this page for more details, including the rules!

Here’s the latest episode of Nintendo Minute, which is about SteamWorld Quest: Hand of Gilgamech this time around!

Hi, very exciting day today! Our friends from Image & Form gave us SteamWorld Quest early. We’re both huge fans of this franchise so it’s awesome to get a chance to play this latest game coming out for Nintendo Switch on April 25. SteamWorld Quest is quite different from other games in the series. It’s a deck-building RPG game and we’re having a lot of fun playing through it so far. As always we hope you enjoy this video and we’ll see you next week!

Here’s some pictures for the second set of Kirby Putitto figures, releasing on April 26th in Japan: 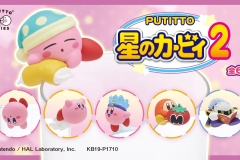 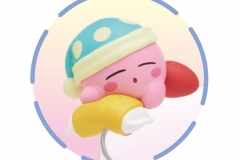 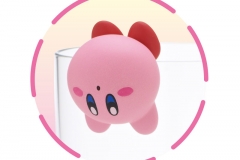 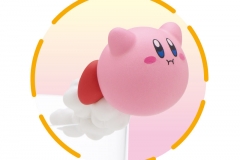 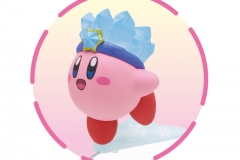 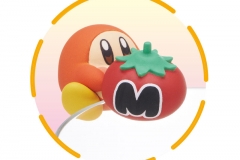 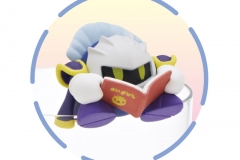 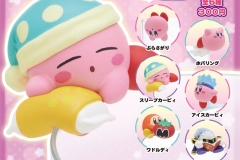 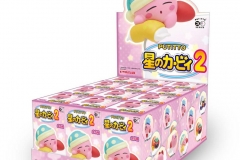 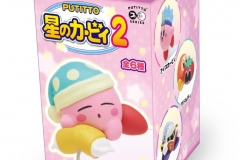