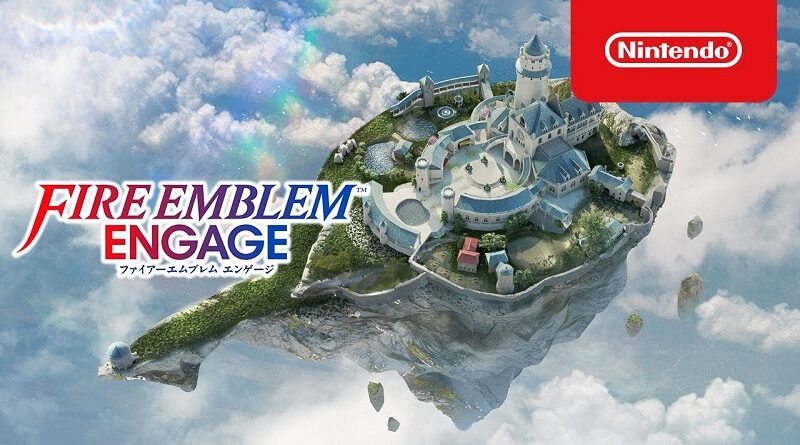 There’s still a little over a month left until release, but Nintendo and Intelligent Systems are going all out on reveals for Fire Emblem Engage. Today, they shared a brand new trailer, but also revealed some new playable Units and Emblems, and even announced an Expansion Pass!

This new trailer focuses on Somniel, a floating island which serves as your base of operation in the game. It shows the various activities you can take part in there, with some fan favourites returning and some brand new ones!

Also, Nintendo and Intelligent Systems have revealed even more playable Units, that you can find in the following video:

The new playable Units are as follows:

Finally, it was announced that Fire Emblem Engage is to get some DLC with the usual Expansion Pass. It contains 4 waves of DLC to be released between launch day and the end of 2023. More details can be found on this page, and you can check out the two trailers below to get an early taste of what’s in store (English and Japanese of the trailers are available):