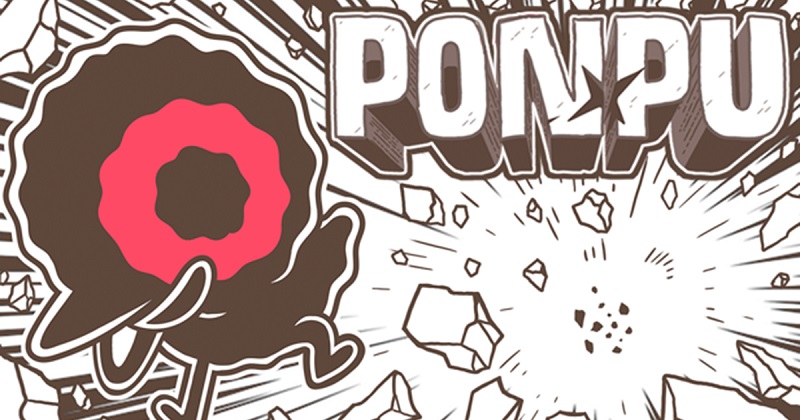 Zordix and Purple Tree Studios have announced that Ponpu will be released on November 5th in Europe and North America.

Ponpu (Switch – eShop) comes out on November 5th in Europe and North America.

Not Yet have announced a game for the Nintendo Switch: WarriOrb, an action platformer. It will be released on October 8th in Europe and North America.

Demons, giants, mutants, and a talking Ball with hybrid limbs?! In WarriOrb you play as a mighty demon trapped in an unlikely body. The path ahead is not an easy one. Will you do whatever it takes to regain your freedom?

WarriOrb is all about regaining your freedom – and your original demonic form. After all, you are the Spirit of the Unknown, forced into a pathetic ball body and blamed for the failure of a Very Important Summoning Spell – one that was supposed to bring the Wizard’s daughter back to life (but didn’t). Now it’s up to you to find another way to resurrect her… Such is life. 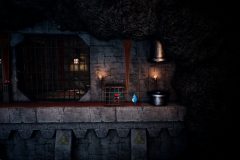 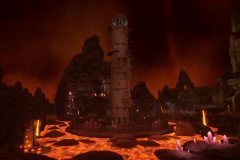 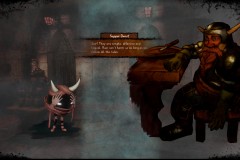 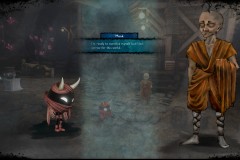 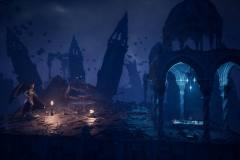 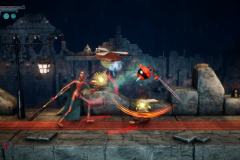 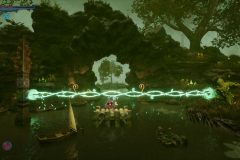 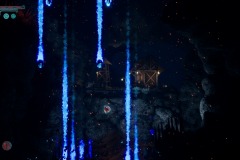 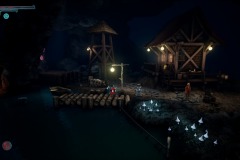 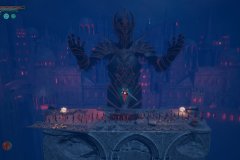 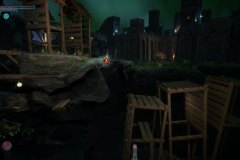 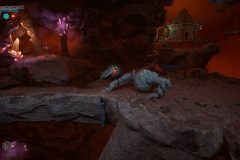 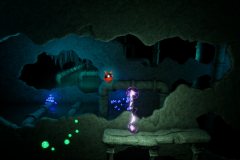 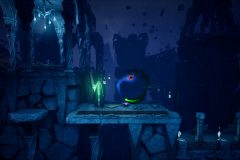 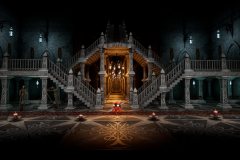 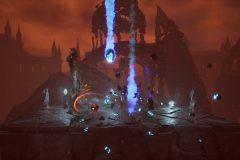 WarriOrb (Switch – eShop) comes out on October 6th in Europe and North America.

Source: Not Yet PR

JanduSoft and Grimorio of Games have shared the first in a series of 3 Dev Diary videos for Sword of the Necromancer:

Sword of the Necromancer is a top-down action roguelike with a unique twist: you can resurrect any enemy you kill as an undead minion to fight alongside you! On top of that, there’s a fluid combat system with a smorgasbord of weapons and gear to choose from. Advance through the dungeon and weigh the consequences of what armaments to equip as you amass your little army of the undead!

As you descend this procedurally-generated dungeon, you’ll have to make some tough, tactical decisions. Should you fall in battle you’ll lose all your gear and half of your level, so be careful! If you’re really feeling adventurous, you can clone yourself, allowing for a friend to jump in for some two-player local co-op.

eastasiasoft have announced their latest game for the Nintendo Switch: Skatemasta Tcheco, a 2D action platfortmer developed by Marcelo Barbosa (and ported by Ratalaika Games). It will be released on October 8th in Europe and North America. It will cost 4.99€ / £4.99 / $4.99, with a 20% launch discount.

Tcheco is back for another herculean journey on his shiny new skateboard. Survive bigger and crazier auto-scrolling stages as you smash and flip over everything that tries to stop Tcheco in his tracks! From beaches and cityscapes to a sports stadium and even the moon, traverse a vibrant selection of stages in any order as you roll your way to victory. 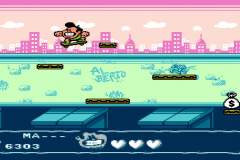 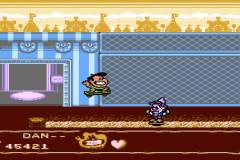 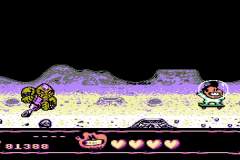 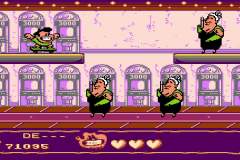 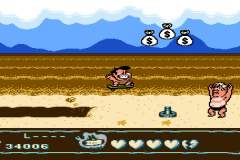 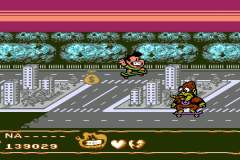 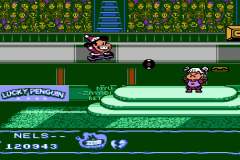 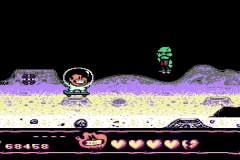 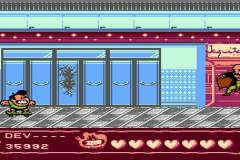 Here’s the latest trailer and some more details for Circadian City:

Building relationships on mutual interests in the most free-minded city in the world is a dream come true. Perusing the city library, joining a geeky club, collecting old game consoles, or solving the various mysteries of the city are just a few of the exciting opportunities available for forming friendships and finding romance. Don’t take loved ones for granted, though, as their feelings will fade if neglected.

Maintain a good work/life balance and a healthy diet, whether vegan or meat-lover. Find ways to fight off stress before sleep or else precious time for self-improvement and molding personality will go to waste. While the day may be full of work and love, nighttime turns Circadian City into a whole new experience.

Bizarre creatures roam a surreal dreamscape shaped by how the day went. Equip special items gained through close relationships and tackle the night’s challenges to earn, forage, or grow crafting materials. Create items and build personality traits making it easier to achieve greatness. Awaken from this strange dreamworld into the dawn of a new day on the path to living your best life.

Circadian City (Switch – eShop) does not have a release date yet.

The Kickstarter campaign for There Is No Light will end in less than 48h, and another Stretchgoal has been reached. Here’s where the campaign stands:

As of writing, $65 331 have been pledged. There’s still hope for the final Stretchgoal! Click here to check out the Kickstarter page for the game.