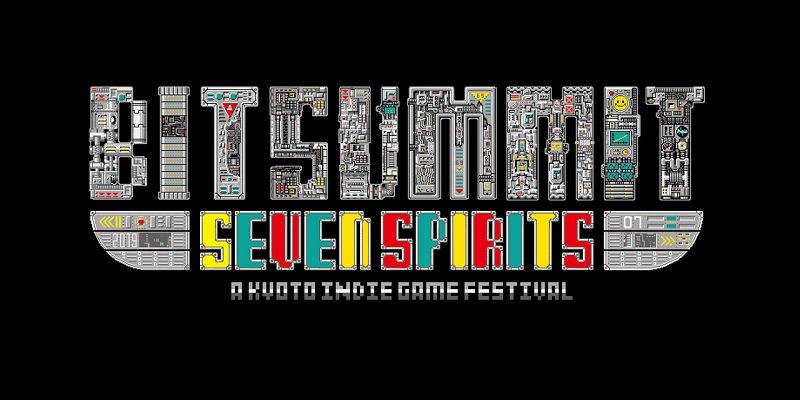 Today, the final logo and the mascot characters for the BitSummit 7 Spirits event (which takes place on June 1st and June 2nd in Japan) was revealed: 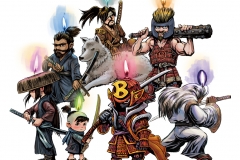 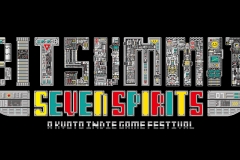 NGDEV have announced that they are bringing Gunlord X, a 2D action platformer originally developed for the NeoGeo, to the Nintendo Switch. It will be released on May 22nd in Europe and North America.

Gunlord X is a vastly improved port of Gunlord, originally developed for NeoGeo in 2012 and later ported to Dreamcast. Gunlord is the best selling indie Dreamcast game ever made with 10.000 copies sold to date. The game received an intense “Hi-Bit” overhaul for the modern game consoles in a widescreen format. Additionally new boss enemies and extended stages were added.

Gunlord X is a eurostyle platformer with emphasis on exploring huge worlds and blasting off enemies. Jump! Shoot! Explore! This game features 11 stages of exciting 2D game play with over 60 unique enemy types. Blast yourself through giant landscapes, explore caverns and reveal all secrets!

Gunlord X (Switch – eShop) comes out on May 22nd in Europe and North America. The Upcoming Games page has been updated!

Hamster have announced that Ninja Gaiden is the latest Arcade Archives on Nintendo Switch, and that it’s releasing on May 9th worldwide. It includes both the Japanese and North American versions of the game. As usual, the price has been set to 823 Yen / 6.99€ / £6.29 / $7.99. 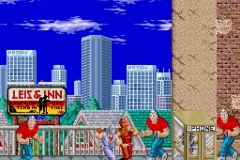 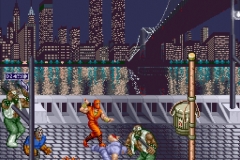 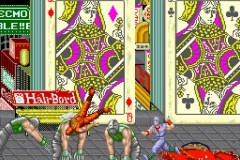 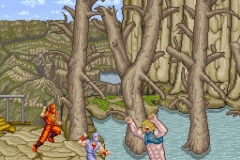 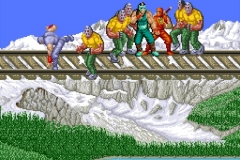 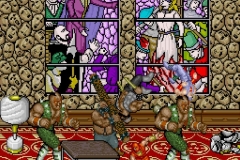 Arcade Archives Ninja Gaiden (Switch – eShop) comes out on May 9th worldwide. The Upcoming Games page has been updated!