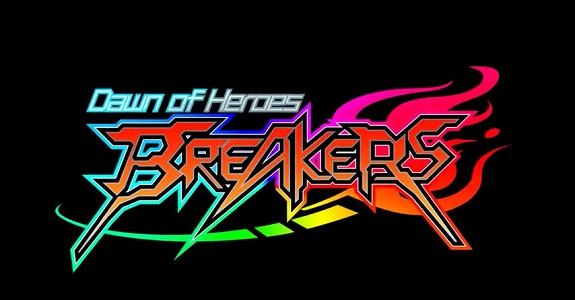 Pool Panic is full of weird things to do with pool balls – too many, in fact – but this latest reveal tries its best to show off as much as possible. There are more than 100 levels featuring soccer, mini-golf, winter sports, summer sports, dive bars, birthday cakes, motorcycle gangs, a Ferris wheel, castles, ghosts, zombies, lollipop forests, wheat (wheat?), and a variety of other things that can’t even be described.

Pool Panic is a sprawling adventure game starring a mischievous cue ball in a giant game of pool across a colorful cartoon overworld filled with jungles, deserts, carnivals, cities, and more to explore. Knock around a peculiar cast of billiard balls, solve puzzles, and take down bosses through a variety of evolving challenges with unique strategic mechanics. Play through the entire journey on your own, or challenge your friends to a ridiculous pool party in local multiplayer for two to four players.

Pool Panic (Switch – eShop) does not have a release date yet.

Breakers: Dawn of Heroes (Switch – eShop) comes out this Spring in Japan, and later in Europe and North America.

Here’s the latest trailer for Trailblazers:

Trailblazers (Switch – eShop) comes out in May in Europe and North America.

Last week, mebius announced that J.B. Harold: Kiss of Murder was the next game from the J.B. Harold series headed to the Nintendo Switch. It will be released on May 3rd in Japan, and will cost 864 Yen.

J.B. Harold: Kiss of Murder (Switch – eShop) comes out on May 3rd in Japan. The Upcoming Games page has been updated!

It's not all sunshine and flowers in the world of Legrand.
Come down to our https://t.co/J8TFLNj9IL and tell us about your version of hell!#indiedev #indiegame #ScreenshotSaturday #JRPG #MadeWithUnity pic.twitter.com/tG69qlM4bw

Here’s the latest video clip for Sinner: Sacrifice for Redemption:

Lust making it rain! One way to mend a broke heart~

Sinner: Sacrifice for Redemption (Switch) comes out this Fall in Europe and North America.

Shrine levels in #SneakyNinja are tricky — track down switches that open up stone gates protecting the shrine itself, or close gates to cut off the guardians' lines of sight and help you slip past them! #screenshotsaturday #indiedev #gamedev pic.twitter.com/gOyW9GxJcn

Monster Boy and the Cursed Kingdom (Switch) comes out this Summer worldwide.

Here’s a trailer and some screenshots for DEEMO, and more precisely the Ver. 1.2 update released last week:

Here’s the launch trailer for 12 orbits: